The Museum of Flight

It's amazing we have NEVER been to The Museum of Flight here in Seattle.  Josiah knew Michael would love it and suggested it, as did several others. We went today - Josiah took his first weekday off since mid-August and joined us. Actually, the boys spent the night with him and so they all met us there. On the way we discovered the joy of the TOLL LANE in Seattle. We expected a spot to PAY (as we did in Japan) but Josiah says they took a photo of our license plate and will mail us a bill....

While at the museum, we participated in a one hour tour, saw every exhibit, crossed the street and saw the Space Center and toured through all the static displays.  This is a great museum. It was exhausting. We'd been warned it would take a full day. It did.  We didn't absorb as much info as we would have liked to and are sure to go back. Tuesday's are "Two for One Tuesdays" - a good day to visit. Thursday they stay open late and 5 - 9 p.m. is free. BUT we bought a MEMBERSHIP which will allow two adults and all our kids under 18 in for FREE for a year.  The membership was a steal for us - it is only $14 more for the year than it would be for our family of 5 to go once. We don't plan on staying in Seattle all year. We've been looking for a museum which participates in  the Association of Science-Technology Centers  (ASTC) passport program, so we could buy a reciprocal membership. We'll not only be able to visit The Museum of Flight when we visit Josiah, but we'll be able to in to more than 290 other museums around America (and a few in Canada). The discount may vary per museum but we've heard favorable reports from other families participating in the program.
This was a great day. We had studied the Wright Brothers and the advent of the flight age a couple of weeks ago. It was fun for the kids to see the full-sized models up close. We highly recommend this stop when in Seattle. Below are some photos - I'm sure Michael will label some of the planes at a later date. 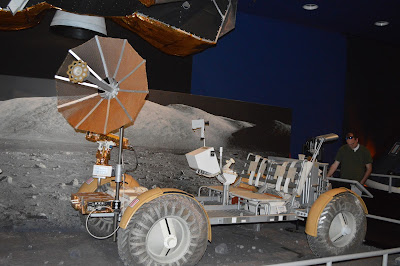 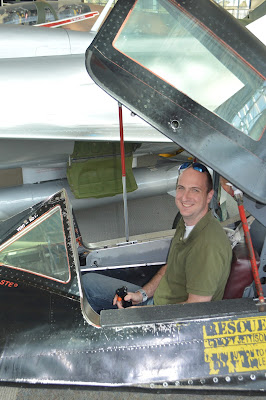 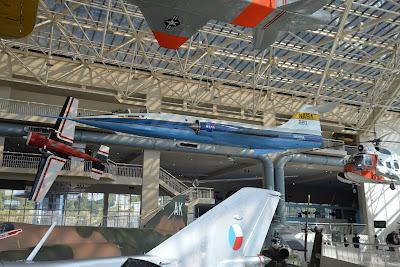 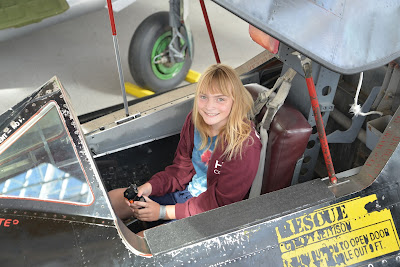 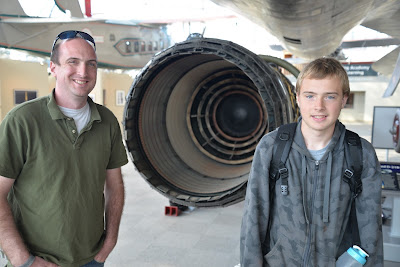 Every day we seem to have a little reminder of Japan. Today it was in the middle of the Museum of Flight - a write up about Clyde P (Michael can finish his name) and Miss Veedol. The flight from Misawa, Japan to Wenatchee, WA. 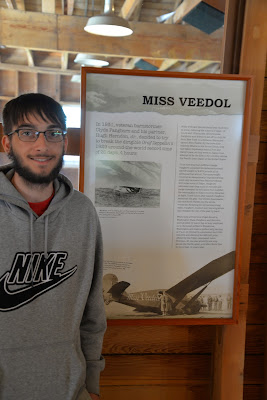 The first jet-powered Air Force One - used by Presidents Eisenhower, Kennedy and Johnson. 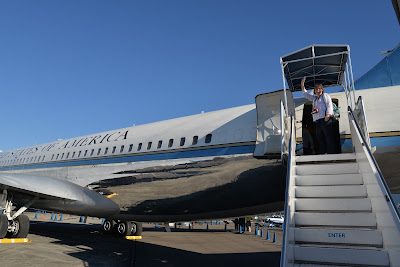 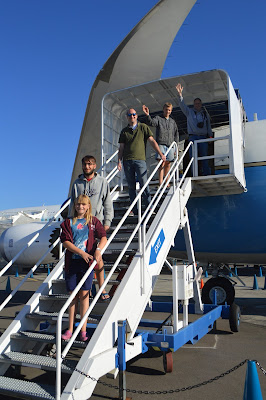 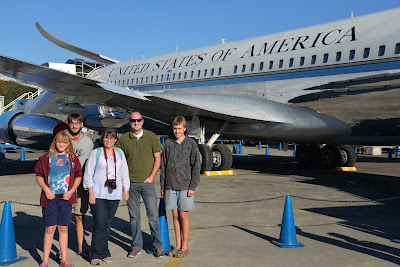 The Concorde - England to NYC in 2 hours and 52 minutes 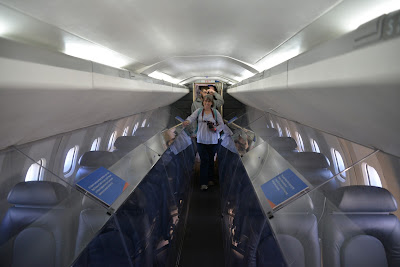 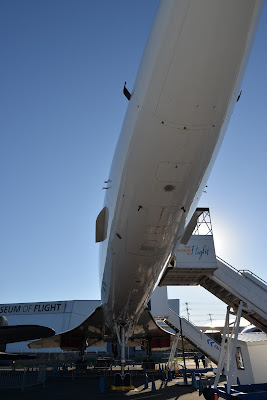 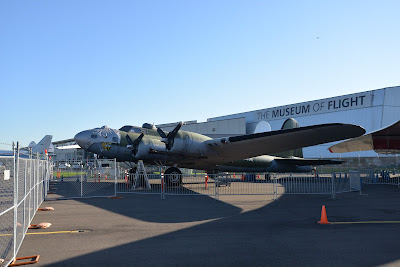 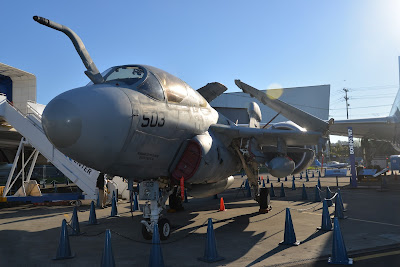 Boeing 787 Dreamliner (inside pictures don't do it justice) 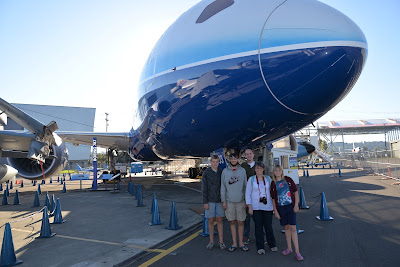 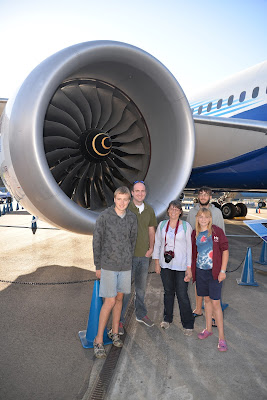 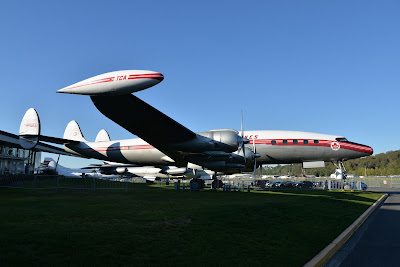