The schedule is far to full for me to give a detailed listing of what we did yesterday, however, I was honored to witness a few things that I need to write down so that I can process later. {That's the way I am.}

Please pray for Wanda and Walter by name in the next few days. They will have 4 more sessions in the next two days. This is very difficult for them. I'll leave you with a few photos. I'm off to take the boys to hear Walter's session this a.m. 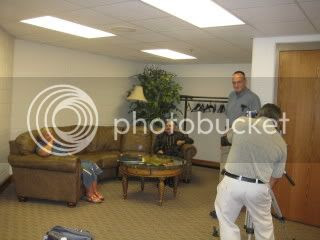 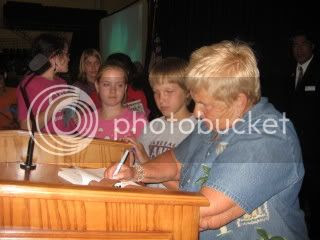 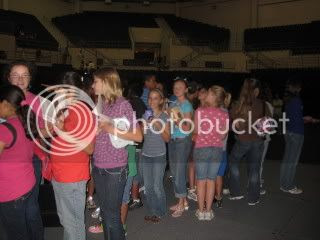 Joyfully Penned by DeEtta @ Courageous Joy at 6:06 AM 9 Gracious thoughts