We knew where to find Bre and Bella and went on the search! Don't you love that little finger? "Now listen here, Gramps..." 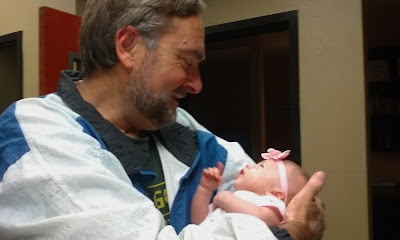 We stopped by Mom and Dads and scored some wood! Krista stopped by the campground in time to help Stacia with a plan. She's determined to learn to juggle. Yay! She's been using Bocce balls (hard - like Croquet balls)....Krista has taken classes with kids on juggling. She filled balloons with rice - much closer to a starter size, less painful, easier to toss....

Michael and the kids decided to play Bocce while we waited for dinner. Yuuki placed herself right in the field - do you see the white and red balls? 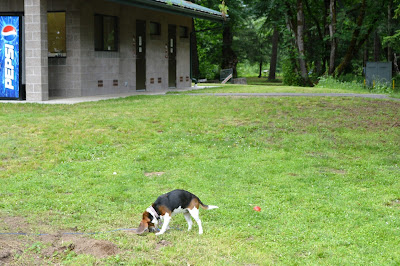 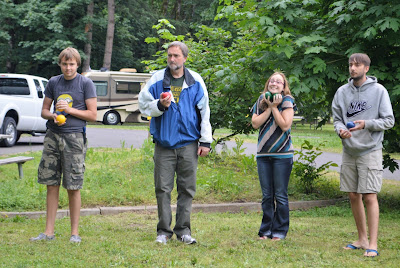 Krista had to go home and take care of homework after dinner, but CoRielle, Gma, Gpa and Lorri all came by to share our campfire. 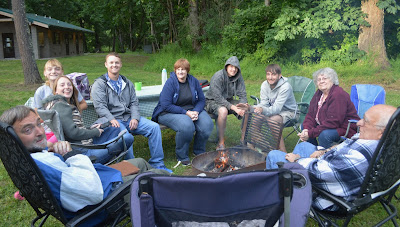 Yes, there were s'mores...and maybe I caught my blanket on fire a little. 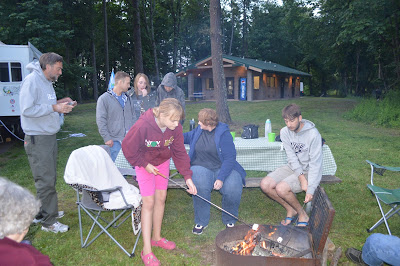 We haven't had a fire since we left Beale the end of March. We stayed outside and used all the wood....Stacia seems to have inherited my tendencies. 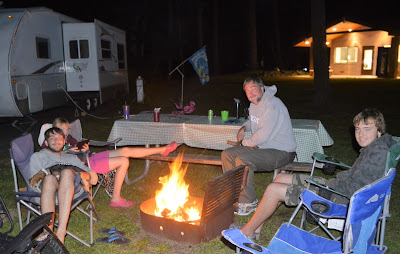 It was a lovely day. 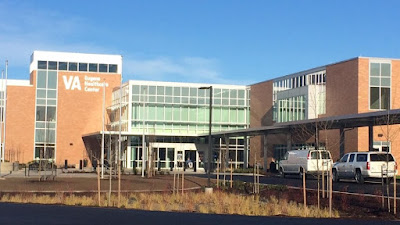