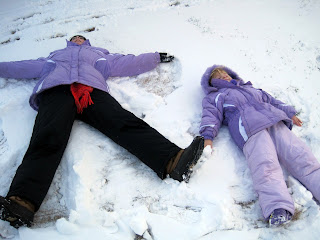 Darshia and MJ - Stacia says thanks for the warm snow pants. I do think we'll have to find snow boots in the near future. ::snort::
Bre will be home in 3 days
Krista will be home in 5 days
Jamin and Josiah will be home in 7 days
Choosing Joy!
©2009 D.R.G.

Jared finds a girl....though he has to watch the chaperone. We worry a bit that this girl will prove fickle and leave him in the spring time. 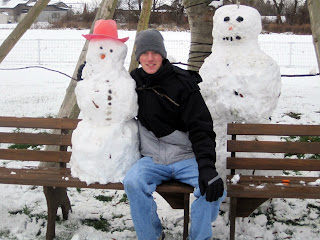 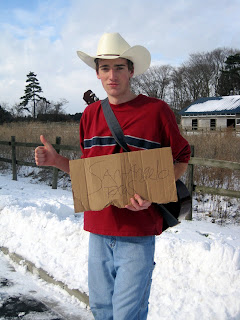 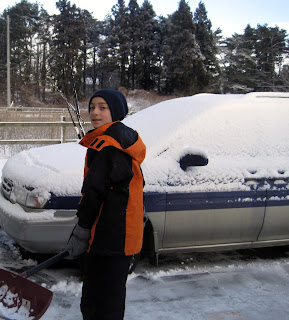 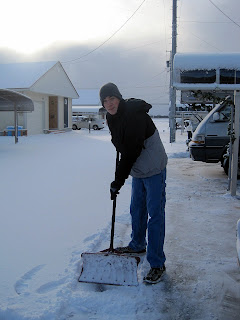 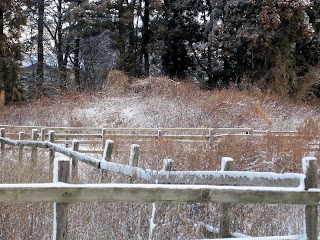 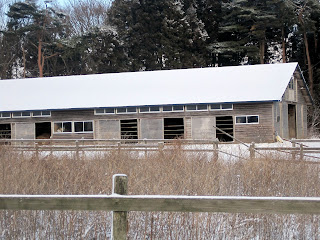 Mike and I went to the base and discovered that three of our kids' tickets were not as "final" as we'd been told. Observant blog readers will note that Bre's countdown moved and the others' didn't. The Air Force insists they will fly to the city on their origin...which is NOT Tokyo or Portland....but is Misawa and San Angelo and Eugene.....In other words, they'd rather pay for 3 rooms in Tokyo - TWICE and a room in Seattle, and commuted air fares....than save money and let the kids hop on a train to Misawa.....or get off in Portland and drive to Eugene.... SO...tickets changed....but I think the three of them are really, truly, final again. I hope. LOL

Mike and I decided to find a couple of Christmas gifts. We discovered that our BX didn't have anything the kids had on their list....but then Stacia wanted things like a tiger, a panda, toy snow... ::snort::

This a.m. I composed the Protestant News. It snowed and the kids continued to play. I'm heading to the onsen with my ladies.....I'll play this afternoon. ::snort:: 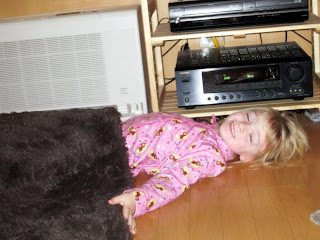 Stacia knows how to stay warm! The floor is heated, she's UNDER the furry carpet, in FRONT of the kerosene heater that is blowing warm air....