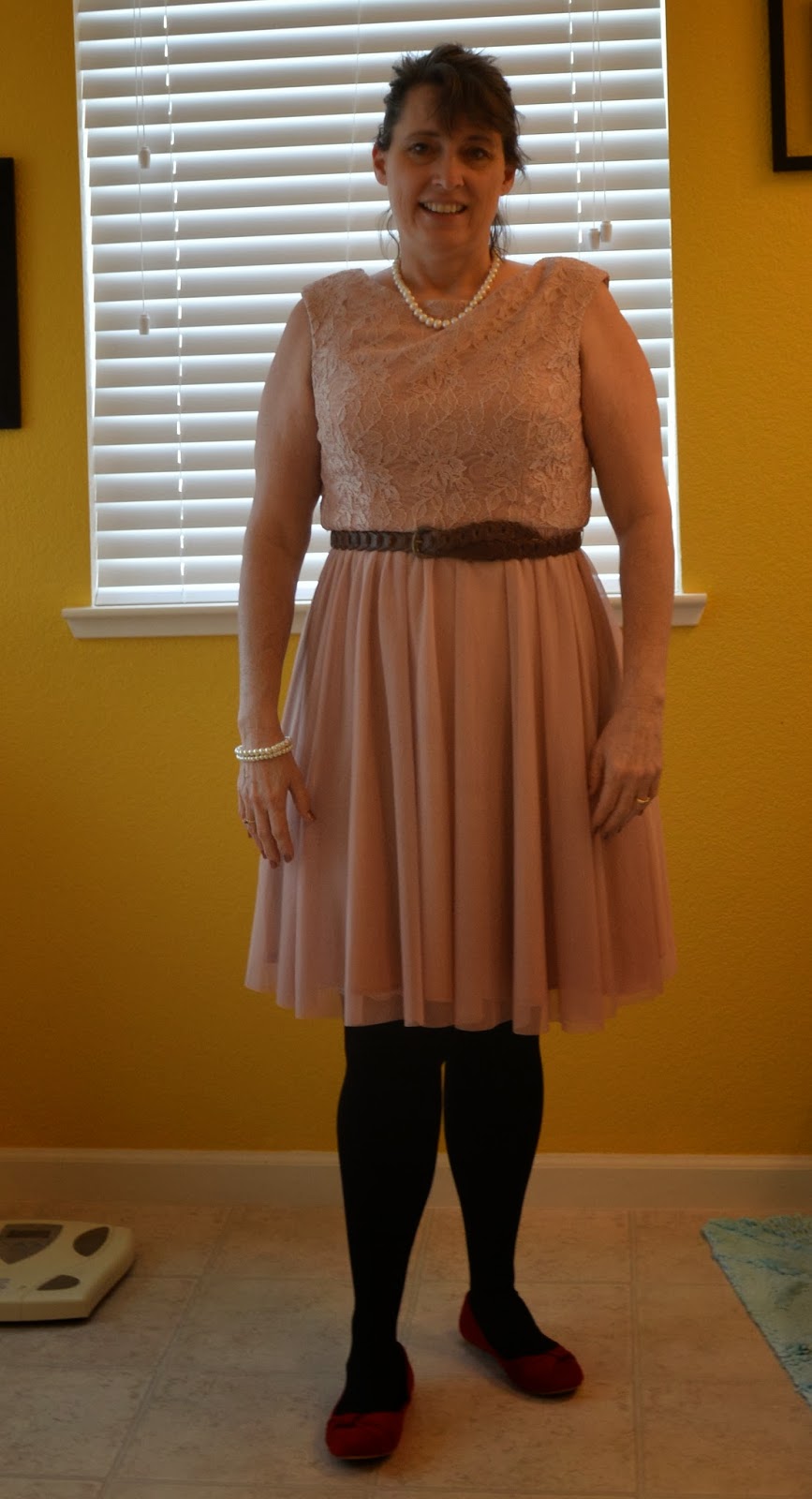 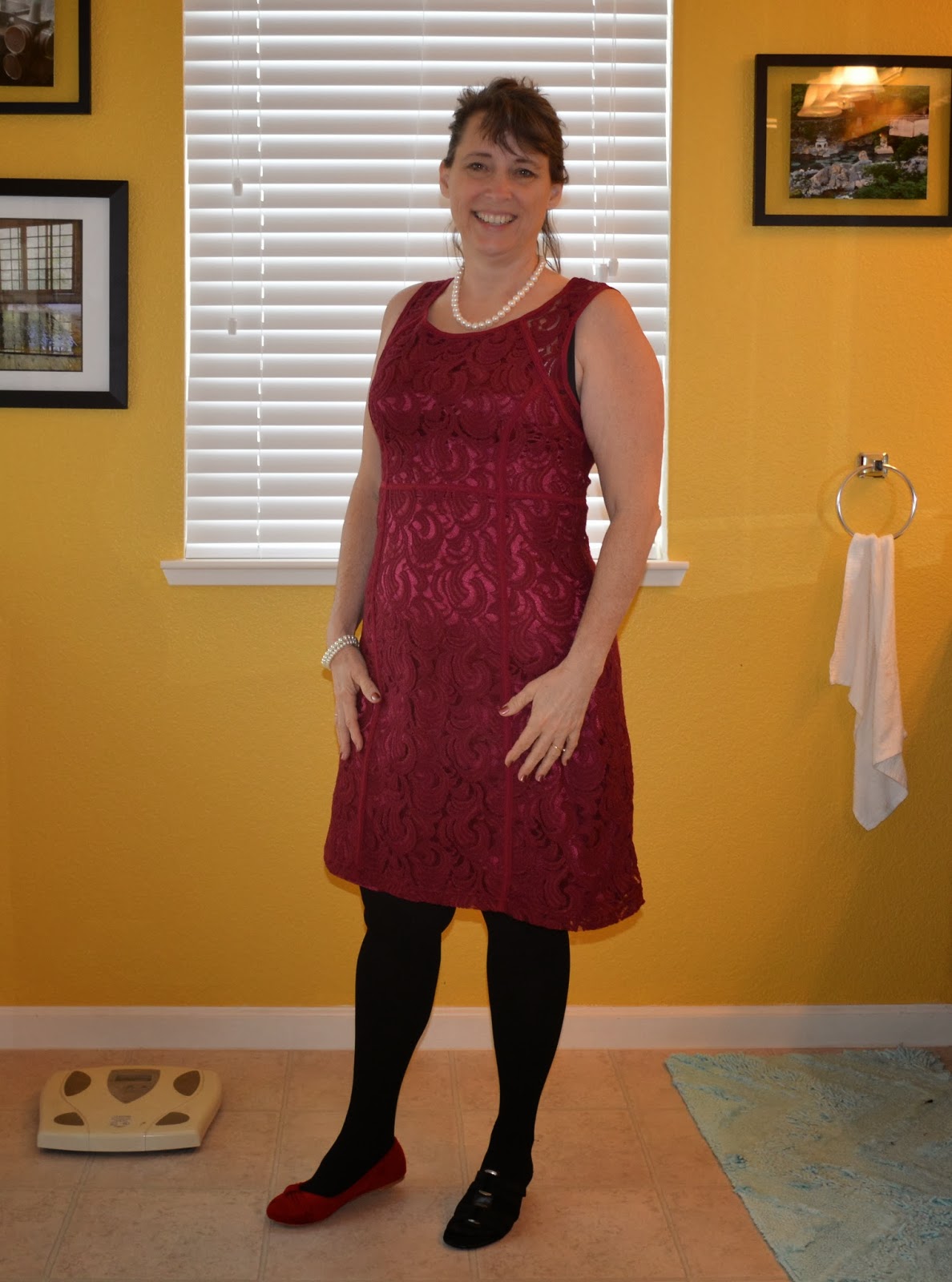 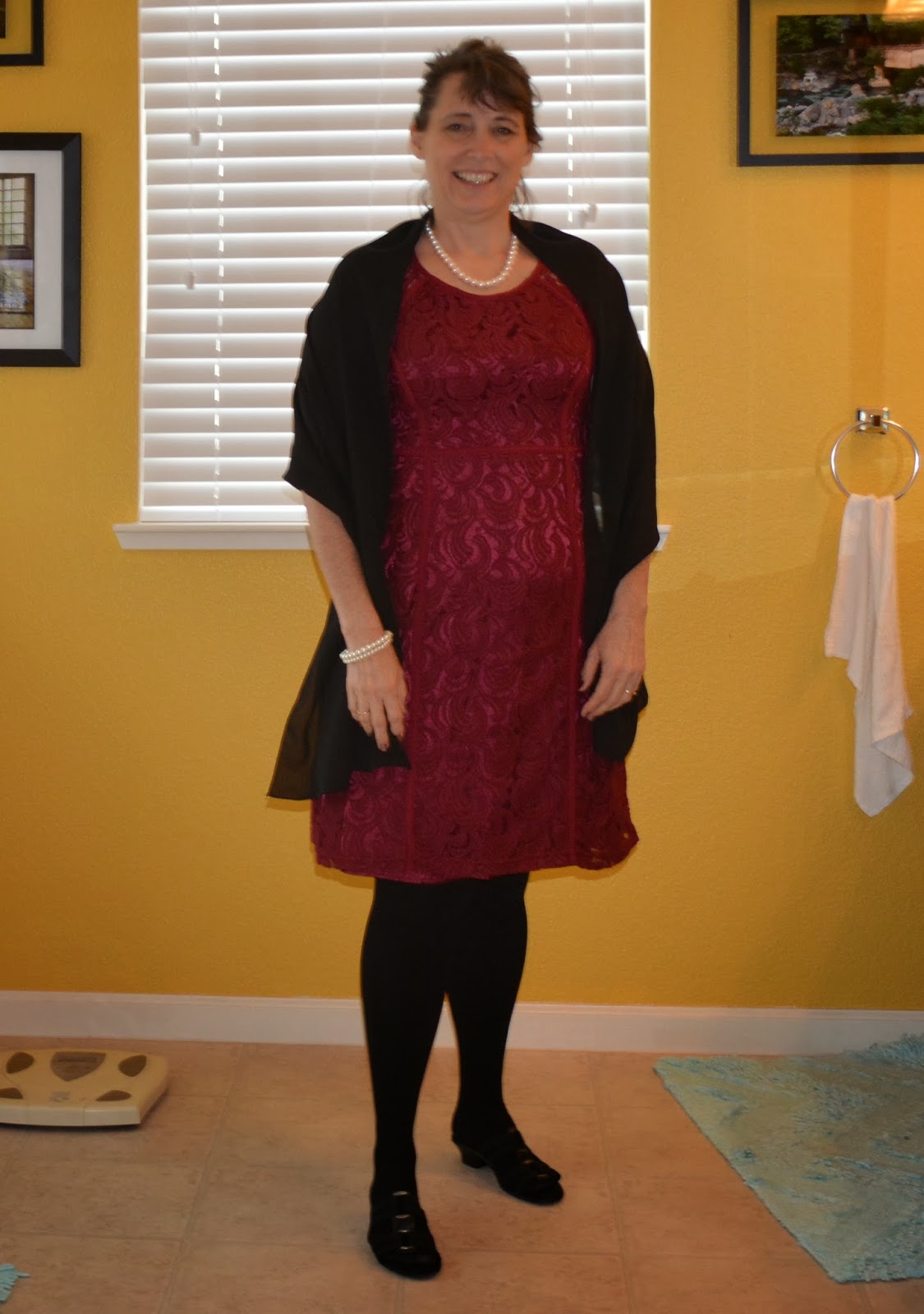 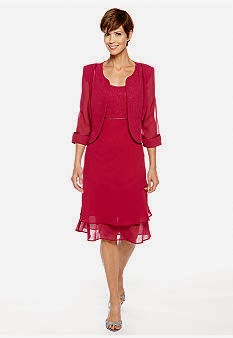 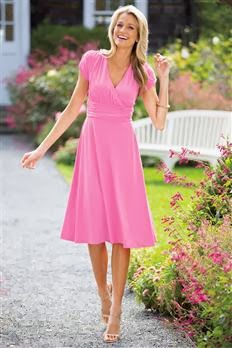 In the history of wrong choices this one is tops.  It takes my breath away.  They chose Barabbas over Jesus.

In a moment of honesty, I realize, there are moments in my life when I choose Barabbas over Jesus. I choose the known, the common, the profane over Jesus.

It takes my breath away.

It breaks my heart.

I determine to choose Jesus - every day in a million ways.

I choose Jesus - more and more - every day.

Joyfully Penned by DeEtta @ Courageous Joy at 6:48 AM 0 Gracious thoughts