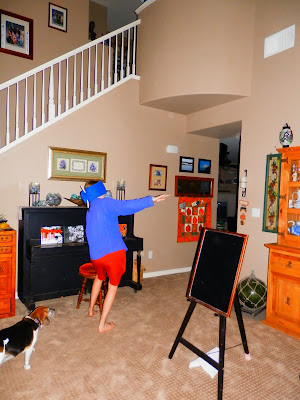 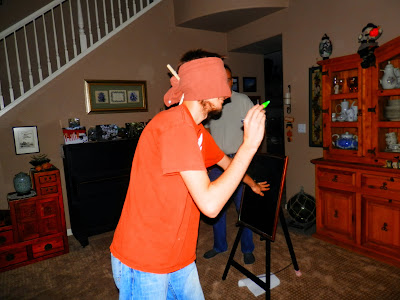 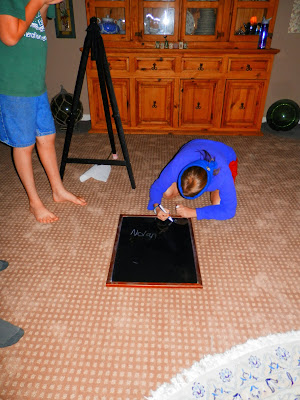 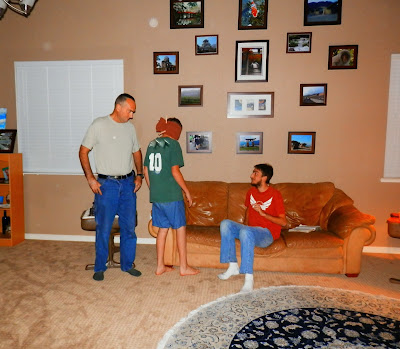 
We came out of watching Free Birds this weekend to see  these free range birds. I'd never seen them at that spot. 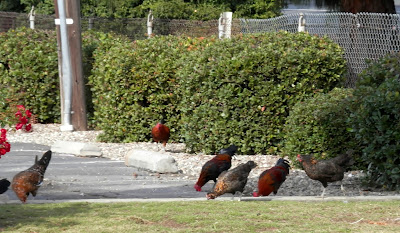 They usually hang out around the Wendy's in Yuba City on Bridge street...fresh chicken nuggets? Once I saw them at Carl's Jr across the street..... 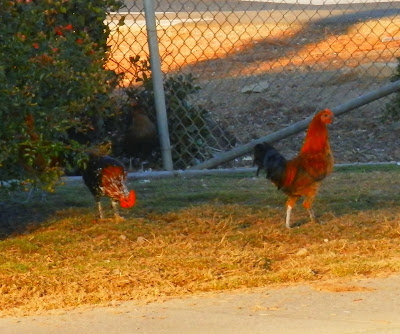 They seem to have their roost/nest in this bush on one of the busiest streets in town.....fun. 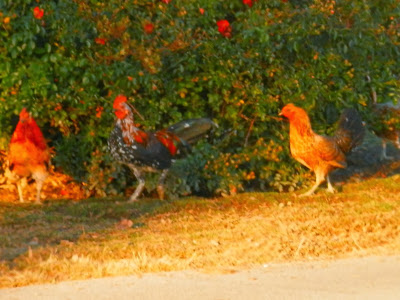