Totally pulled it off and surprised the three youngest kids. Anna, a friend, met us at the airport and then went to Sunday School to take photos. When I get them I'll share photos and more details of the homecoming.  Here is a video that Arielle took when they realized Mike was in the room.


After surprising the kids we came HOME. I had put a roast in the oven last night.....we enjoyed that. During lunch the neighbor kids dropped by. Jared had hung a big vinyl banner on our carport. They told her they'd like to know what her Dad looked like. Then they invited her to play outside. I told them we were planning to go somewhere and Stacia added, "Yes, we have to go show off dad." LOL


Michael wanted to go to the ocean....of course we did. 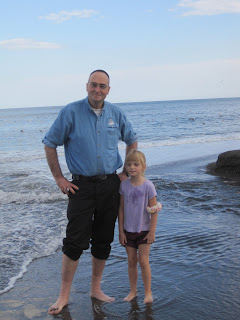 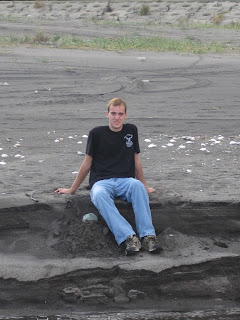 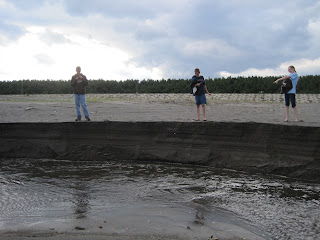 And found a RED piece of sea glass. 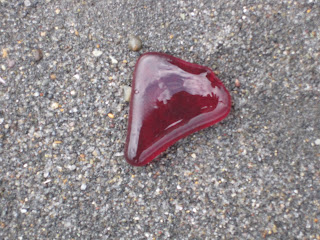 Michael was totally surprised by Death by Chocolate. 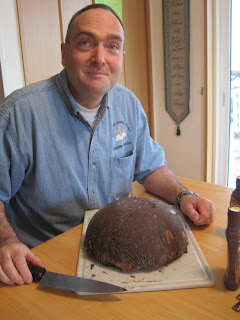 And we enjoyed surprises from Michael as well. We're trying to decide if we should wear them to chapel next week. 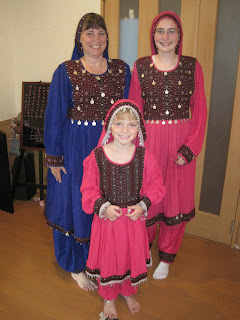 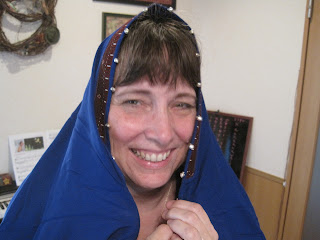 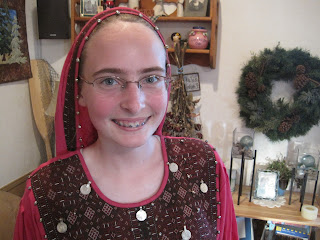 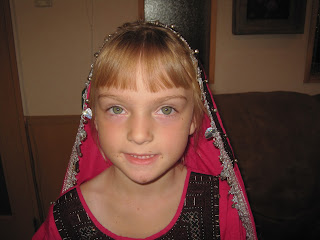 Ah, it's unbearably sweet. We've played games, watched a movie, walked, talked.....Michael will spend the next couple of days in-processing and then we'll have two weeks of RECON. Yes, yes, yes.  We're so serious about this that I plan to take the time off teaching Bible Studies....something I didn't even do after the birth of children....but it's time. Viva la family.

Joyfully Penned by DeEtta @ Courageous Joy at 3:41 AM 17 Gracious thoughts