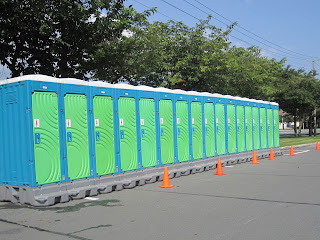 Seventeen porta squatties at the Misawa Airshow! These were all over base.

We joined the Misawa Home Educators today for a trip to Nanbu. Once we reached the town we split into a couple of groups; which probably made for an easier time getting to know new folks, I would think.


Four of the families made the trip out to pick apples, grapes and peaches. The rest bought their fruit at a fruit stand and went to a park. 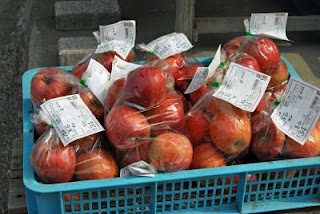 This was fun! Totally not what I expected. In America when you go "apple picking" or what not, you pick as many as you want and pay for them. You take them home and dehydrate, can, or freeze your bounty. Not so in Japan.  It was nature's buffet!!!! We paid Y500 per adult, Y300 per child. We were then allowed into the orchards and able to pick and eat all we could. I've heard they don't let you take produce home...but our farmer was great. He really understood English and loved our attempts at Japanese. He sells produce too...so we were able to buy some to bring home.....If I can find a local store with apples that taste this good the produce consumption around here would increase.


First, we picked and ate and ate and ate.....Aomori and Nanbu specifically are famous for their apples. YUMMMMM the best apples we've had in a long time. We can't wait to take Michael back.
Tsugaru Ringo 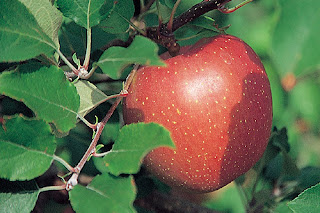 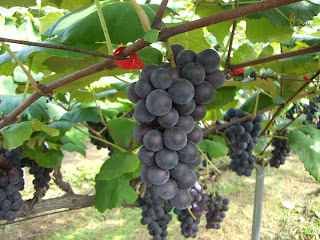 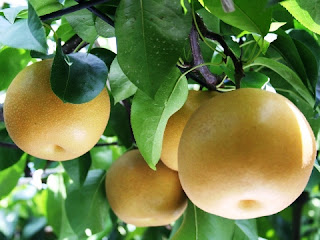 It's common to see these little bags around apples and pears on trees. These are the ones that are "perfect" and being groomed to be sold in their little padded boxes for gifts. 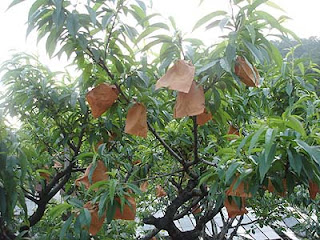 The farmer was wonderful. Jared determined to stay in the parking lot as he couldn't maneuver the orchard trails on crutches. This was NOT flat land with rows of trees...grape harbors and trees marched down a steep slope. The farmer gave Jared a ride down in his truck.  He was a blast to talk to.


He gave me the Japanese name of an apple that he says will work good in pies...and he wrote it in katakana so I can show it too the grocers. LOL

Joyfully Penned by DeEtta @ Courageous Joy at 3:35 AM 4 Gracious thoughts