There are simply no words to adequately convey my surprise...... 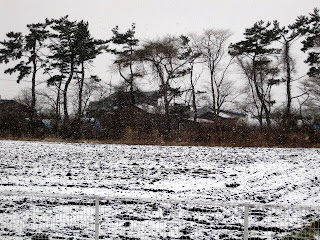 My little garden is now inside.... 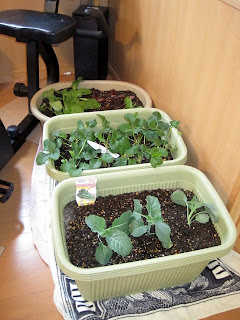 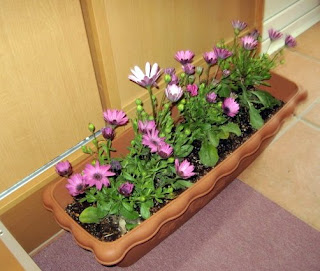 What other surprises does Misawa have for us to discover? I guess we WON'T go to the beach today, after all.

You can't help respecting anybody who can spell TUESDAY, even if he doesn't spell it right; but spelling isn't everything. There are days when spelling Tuesday simply doesn't count. Winnie the Pooh

I've been posting a pooh quote a day on my Facebook. I wonder if I can keep it up until Mike is home. Anyway, this quote sort of sums up this day.


It started with an exploding grain mill and ended with a basketball hoop on top of Jared. ::snort::  In between we read 30 pages from Undaunted Courage, took spelling tests, worked on math, played phonics games, mailed a package to Mike, dropped CDs-that-are-not-stuck-in-the-laptop off at the library, picked up Arielle's glasses, visited a Y100 store, updated a Prayer calendar for a local retreat, prayed and began sketching out some teaching sessions for a local retreat, interviewed with potential regional team members, emailed Chaplain advisers, researched Air Force AFI's, made it home in time for the dinner I'd put in the oven before I left home, enjoyed family circle....working on a fun system. Here's a photo of our devotions.... 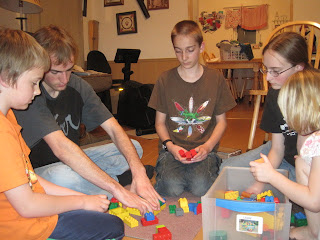 Joyfully Penned by DeEtta @ Courageous Joy at 5:12 AM 3 Gracious thoughts