A Good Day Was Had By All


The younger ones have been praying for a WHITE Christmas. I informed all last night I was praying the warm spell lasted until Dad could drive. But alas, it was snowy this a.m. Not bad....but more snow is predicted....

The orthodontist called to say Arielle's retainer was here. They wanted us to come in at 10:30.  It seemed providential to finish the errands from yesterday and pick up her retainer. I even bought SIX BIG steaks for the family. Eating a steak seems to be a post-op tradition for Michael. ::grin::

We watched movies this afternoon. Michael is feeling MUCH better now that the Vicodin is out of his system and spent a good portion of the day sitting and laying in the living room instead of bed.

I love to see THIS on a lazy winter afternoon.  Nolan reads,  "The Land of Barely There..." 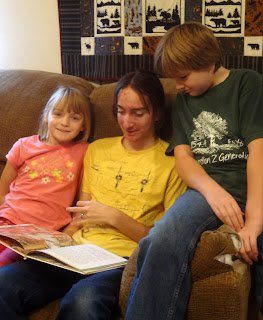 Dinner was good - followed by family circle and an evening of games.


Jesus is the Lamb of God. 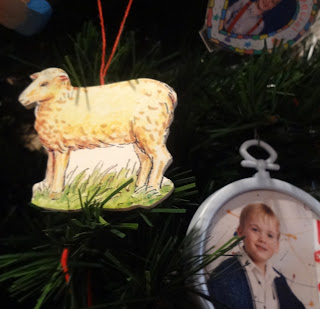 Advent Clue: "I am feeling wishy washy." The hunt was on. 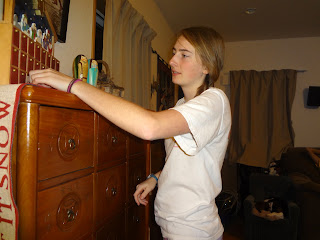 Not in the garage - the laundry racks become drying racks for winter gear. 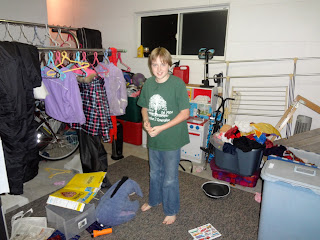 Zander found it first - stepped away and yelled, "I found it." 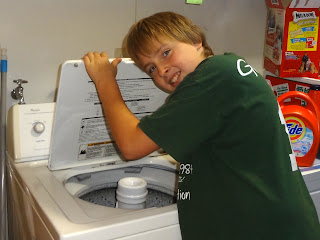 They looked and missed it. 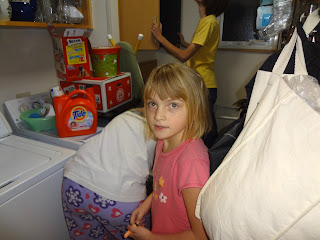 Arielle found it and then threw the others off the hunt before announcing her find. 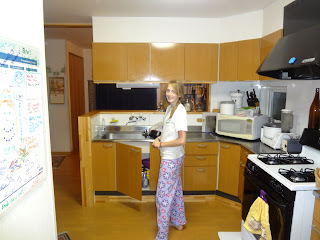 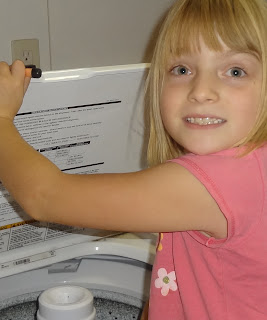 The present tonight is a puzzle. I got a kick out of the fact that the younger ones know the geography of Japan better than America....I'll work on it. 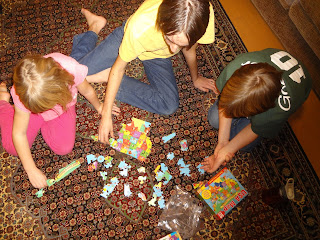 Showing where the Elder Gherkins live 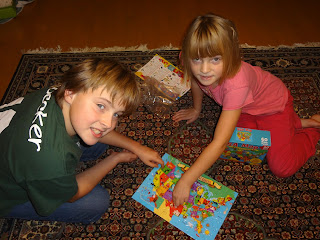 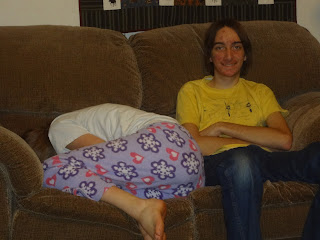 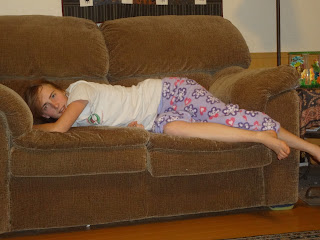 Her competitive spirit kicked in when we began to play, "Don't Forget It!" This is a great family game....easy, all ages can enjoy. 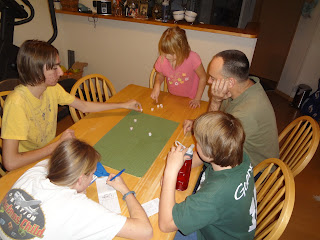 Yes, Arielle pulled out a win - she even defended her math. Well done. 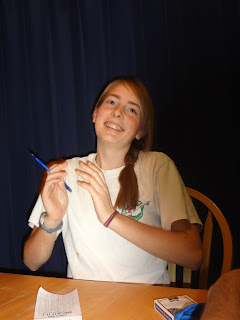 Joyfully Penned by DeEtta @ Courageous Joy at 2:49 AM 3 Gracious thoughts