It felt like a disappointing day. Michael was scheduled to see a base doc, only to discover the base doc is out until Friday and his appointment was rescheduled. We're comfortable, and in the big scheme of things it doesn't matter if the appointment is on Friday instead of Tuesday, but looking back on it - it colored our day.


I had the sense I didn't do a single thing right all day. Looking at photos to prepare a blog post, I realize it wasn't such a wash of a day. I woke up to all the stuff we'd stored at Matt and Rachel's in the trailer with me.... this mug reminded me it doesn't really matter where we are - we're still at home in Christ. 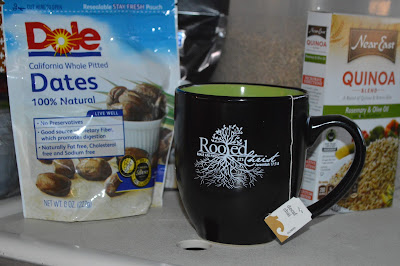 I got our bills taken care of, AND I ordered unlimited data and a mifi from a school district in AL. Praying it's the answer to our spotty internet. If it is legit, I'll share links later. LOL
Michael needed some tools to take care of repairs. The boys opted to go with him and they took off for the big city - or Yuba City.


Stacia and I chose to organize the food which was piled all over every surface of The Caboose. We did it. Next, we decorated her space a bit more....it's impossible to get a photo of the entire bunk at once. 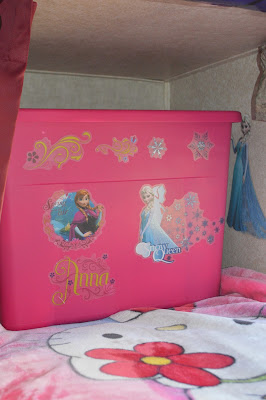 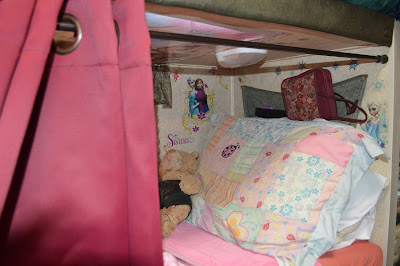 Michael and the boys returned and began tackling jobs. The spot for the TV is almost ready - which will allow us to organize the final niche in The Caboose.  I have great hopes of being able to pull down reception for the debates on the 16th and a few football games. I put up a great quote in the bathroom.
Nolan began sifting through his tote to see WHY it is so heavy. Seems he brought mostly books. I think we'll tackle his spot next. He'd like a shelf of some sort....must think on this. He had a panda bank from Japan full of coins so sorted them all out and then rode up to the vending machines and got an ice-cold soda for all....this was a TREAT when you live in a sardine can in 104* heat. ::snort:: 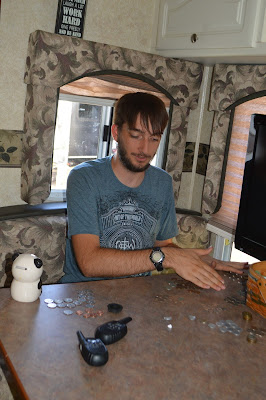 It seems "we've" decided to get souvenir pennies, rather than magnets at each stop....so he pulled out all the ones he's been stealthily collecting all these years.  Our first coin is from the Abilene Zoo....which surfaced the tidbit that Stacia has not been to any stateside zoo. We need to fix that. She can't even imagine a "real zoo." 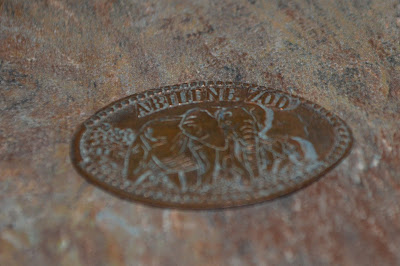 The shopping trip was so rejuvenating for Michael, he suggested I make one to the BX. He specifically told me it would be a good time to go get a Vitamix. I didn't need to be told twice. I was disappointed they didn't have red....but they'd told me they didn't. I debated and finally, firmly concluded, "It's a tool - color doesn't matter," and took one home.  This was a HUGE moment of delighted surprise. 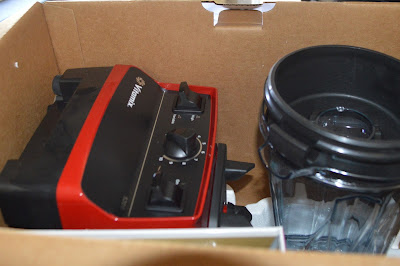 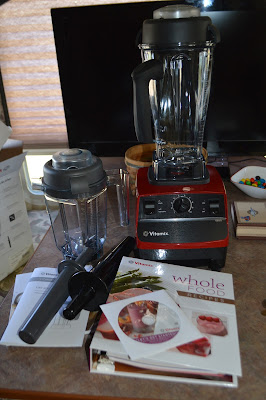 No, I haven't used it. I want to read the start up guide and such first and haven't had time.
Stacia was a great help with preparing the veggie kabobs. 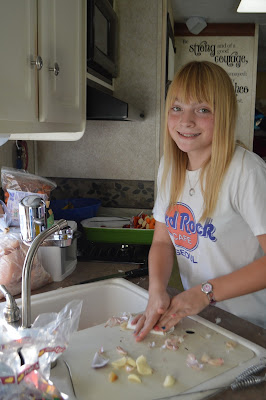 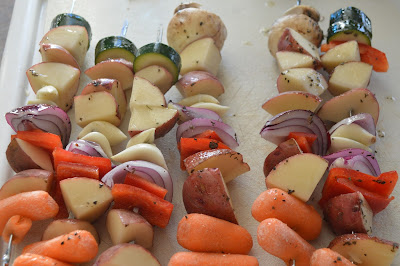 Nolan once again manned the grill like a champ. 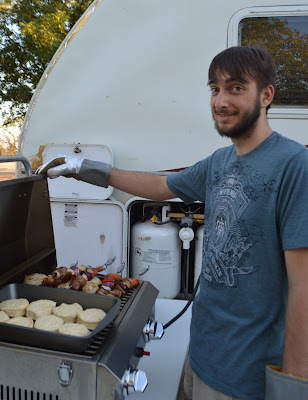 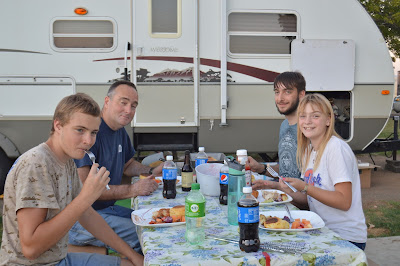 This little guy gave me a chance to play with the lens Michael got me as a retirement gift. I need to read up on IT too. 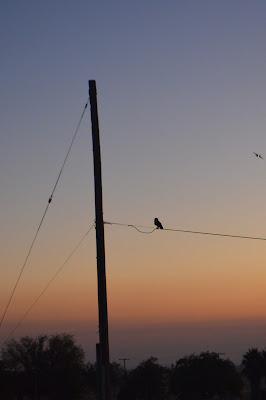 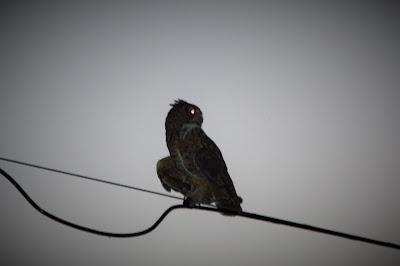