I just finished reading "More Than a Carpenter" by Josh McDowell. I knew it was good, but I had never read it. It was a very abbreviated version of Josh's "Evidence that Demands a Verdict." The punch was still there, though. Everything he wrote centered around Jesus - his identity and his deeds. It caused me to do some thinking about how we treat Easter. In Josh's book, the coming of Jesus as God in the flesh and His death and resurrection are the central events in all of history. Jesus can only be a liar, a lunatic of the LORD. Many have come teaching lots of things, but the swirl of controversy around Jesus was constantly not so much His teaching but His identity. Telling a group of Jewish religious leaders "before Abraham was, I AM..." is a direct claim to being God in the flesh. The religious leaders of the day understood very clearly what Jesus was claiming, and fully intended to have him put to death because of it. Even at Jesus' trial, the charges were about His identity not His deeds. As far as His deeds were concerned, He was found blameless.

The crucifixion was accomplished with the full force of Roman efficiency and brutality. No one but Johnny-come-latelys bringing their revisionist delusions would/ could believe anything except that Jesus died on the cross.

Then comes the resurrection. There are too many aspects of this to ennumerate all of them - not even in a lifetime, but one I want to mention is the radical change in the disciples. They were transformed from shrinking, hiding, fearful men to men of whom it was said in Acts 17:6 they had turned the world upside down. What, besides the resurrection, could account for this radical transformation? This singular event in history changed everything. Think of it. One man, three year's of ministry, a horrific death by crucifixion at the hands of jealous men, and an empty tomb on the third day. From this spectacularly humble yet inscrutable beginning, hope and light has entered the world, and all of history is divided into B.C. and A.D.

So, how have we gotten to the place where Easter is about an egg-laying rabbit (how weird is that anyway - what do rabbits have to do with eggs?)? Where did the train of history get off the tracks? What can I/ we do to remember Easter for what it truly is and to tell others the same?

Joyfully Penned by Michael at 5:44 AM 1 Gracious thoughts 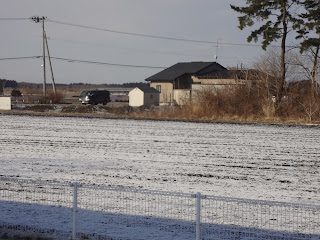 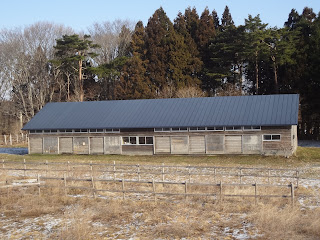 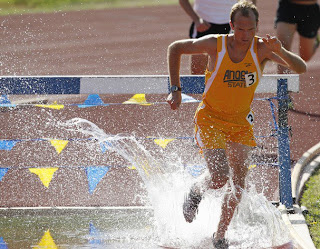 Joyfully Penned by DeEtta @ Courageous Joy at 3:48 AM 0 Gracious thoughts