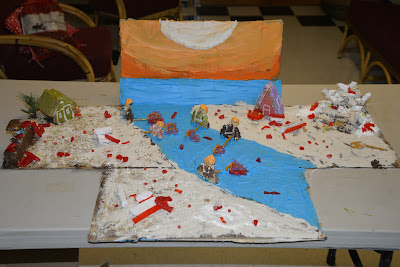 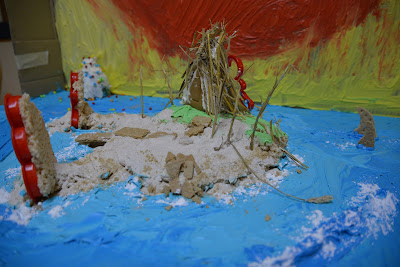 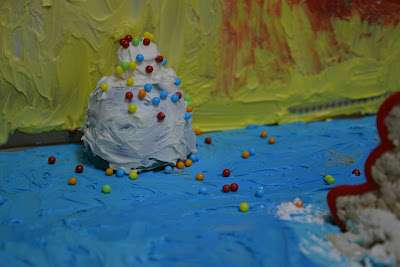 There's a Monkey in Your House!

"There's a monkey in your house!" 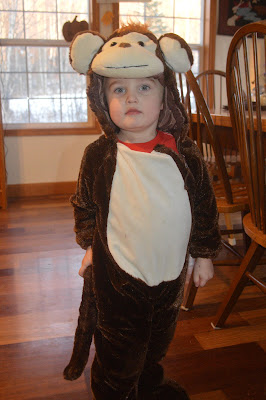 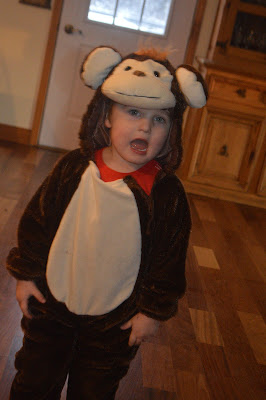 Sunday afternoons are usually lazy....various family members drop by....Josiah, Carrie and Livie...Arielle and Benny fill Cory's work hours with us from time to time....today Jamin stopped by too. Millie goes  berzerk when Benny and Arielle stop by. She's pretty good with everyone else...but she is beside herself with excitement when she sees them.

A theme this week has been "friendship." Dear friends are walking through hard paths and are nearly continuously in our prayers and thoughts, friends have stopped by to offer help, texted, marco polo'd...and we got TWO boxes of pecans from Florida! Thank you Steve and Ranaee.
It's been a busy week and my free time has been divided between time with Jesus, naps, party prep and/or working out...never all in any one day...but I'm trying to take a big picture view of life while we establish new routines. I haven't had minutes to blog. HOWEVER, loading photos reminds me of the highlights of the week and I'll post-date some blogs from the week on this lazy Sunday afternoon and in the next few days.