No Oven for Thanksgiving ::grin::

Stacia and Allie made dinner so that when I got home from co-op all I had to do was join them in the kitchen fun....the entree and rice were going. I made veggies. Cooking together - my love language.

The appliance repairman finally came again. We've been without our main oven for 4 weeks. The part he brought did not fix the problem. It could be two other things. It will take 2 weeks to get the next part to try - it will cost over $300 whether it works or not. We are giving it a shot and if THAT part doesn't work - we are going to have to buy a new one rather than try the next part....because seriously, we are putting as much out repairing as we would in replacing.

Anyway - Thanksgiving without a reliable oven (remember we have the janky oven in the basement). ::snort:: I was shocked when Arielle sent a count for dinner - 25 people. Our family gatherings are around 15, but we have grown since the last one we celebrated together in 2019.

Desserts are in good order...we aren't doing traditional pies this year as we are also celebrating November birthdays. 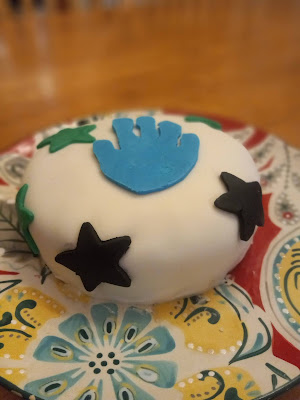 She also got an ice cream cake in the freezer for Michael's birthday...and Benny's rocket cake will be assembled tomorrow.  I had planned to create a chocolate pinata but have decided to save it for new Years...or Christmas Eve. 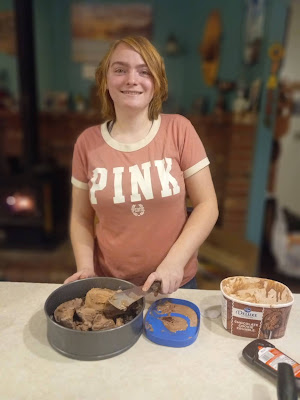 No oven was needed in the creation of these treats. 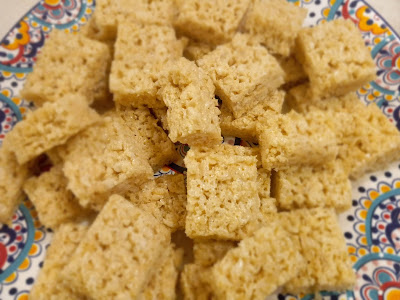 We are thankful. We are thoughtful.