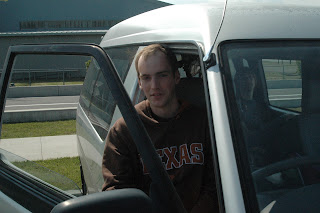 What to do; what to do...  A couple of options popped up.  We could go to Miss Veedol beach - I have not seen it since it was repaired.  Jared suggested we go to the base and let him drive around a bit.  Hmmm.  We decided to do both. 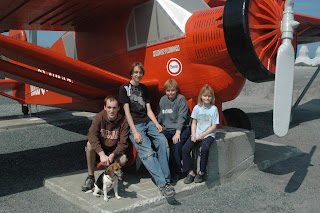 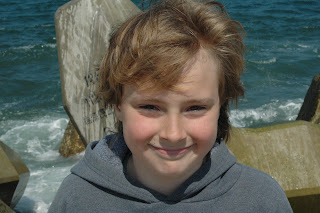 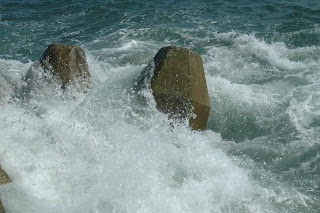 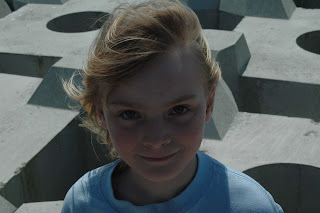 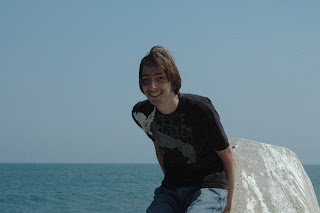 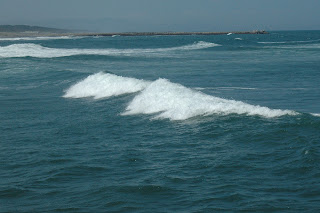 We drove out to Cummings Elementary and while Nolan, Alex and Stacia played in a nearby playground, I began teaching Jared some of the fundamentals of driving - mirrors, signals, brake and gas pedals, looking for traffic/people.  We then loaded everyone up and Jared drove us out to Falcon Gate. 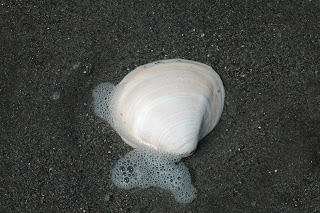 From there I drove us on out to Miss Veedol beach.  It appeared to be a bad year for birds.  There were bird carcasses all over the place - Yuuki was the only one showing any interest.  We walked out to the end of the jetty.  The ocean was fairly calm.  We did spy out a place that would work for a tent camping spot.  Have to keep it in mind for the summer.  They really have done a lot of work to bring the beach back into use.  Those of us who remember it pre-tsunami, though, know the difference.  There is a lot of work left to do - a lot of work... 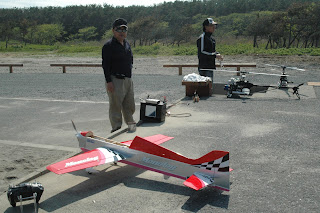 We had the added bonus of having a couple of guys out with their RC helicopters and a plane.  They did a great job with them.
After a quick bite to eat, we headed back to the base.  Jared took over the driving as we headed back in through the Falcom Gate again.  He drove us around through the North side and around to the BX (he works tonight).  There just is not a lot you can do to get driving experience on-base.  All said, he really did do a good job even if this were not his first time out.  I think he is going to catch on quickly. 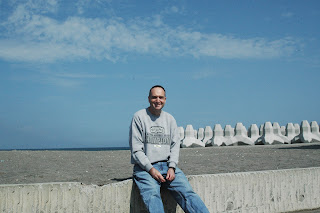 We checked out a case lot sale - about what we had gotten used to at Misawa - disappointing to say the least, either that or all of the good stuff is already sold out.  Then we went home, cooked up some lasagna and broccoli - the broccoli was, apparently, for me alone.  The kids are angling for another movie, but I am planning on going to bed early.

Joyfully Penned by Michael at 2:20 AM 2 Gracious thoughts