We had quite a few "loose ends" to take care of today.

We began with Arielle, Nolan, Zander (Alex), Stacia and I walking over to Kid's Kingdom. It was like old times when we met up with Deja and her crew for a power play date. We had an hour to catch up and let the kids "play."  We were too busy for me to take photos.

Michael got the paperwork for JaRissa's wedding turned in to the courthouse.

Krista worked on some school work. She is preparing for two weeks of intensive classes on campus in VA.

Michael mailed the girls' rented bridesmaid dresses back to Union Station. I LOVE that Larissa chose a color, told the girls to pick a style from several options and they RENTED them.....Union Station send two sizes for the girls to try out. It was great.

Jamin and Josiah  came over and visited with Krista. When Michael was home, we all met up with Earl, Mary and Jerome at Packsaddle BBQ. Josiah has searched in vain for REAL BRISKET in Seattle. He's been taken to several places and it just isn't the same as TEXAS BRISKET. He'd been hoping to get by Packsaddle since he flew in, but didn't think it was going to happen. It was fun to make it happen for him. It was also great to relax and visit with our Colorado family.  Again - I got distracted by fun and neglected photos.

Our next "stop" was a mini-journey. We traveled an hour or so out to Doole to Larissa's family ranch. JaRissa's minivan was filled with wedding stuff and will stay with Veronica until JaRissa return from their honeymoon cruise.
ANYWAY - here are a few shots from the family ranch in Doole. Veronica had Jamin take us around on the Polaris.  We enjoyed chatting with Veronica a bit - I hope we helped paint a more realistic picture of Alaska for her. JaRissa will be moving to Alaska, where Jared has landed a job. 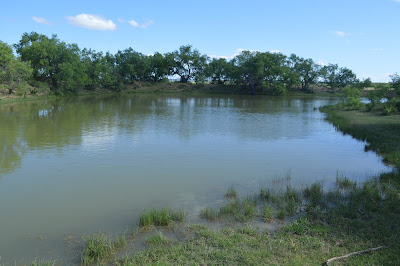 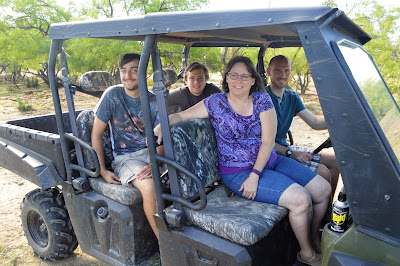 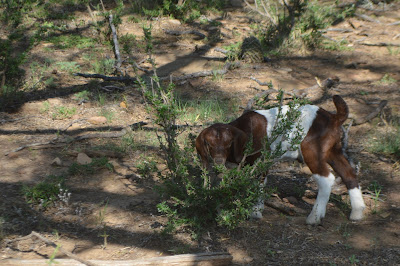 By the time we got home from Doole, it was getting late. None of us were hungry and we wanted to do something fun with our last night together. We stopped at the Fam Camp. Nolan and Alex are spending the night with the Jamin and Josiah 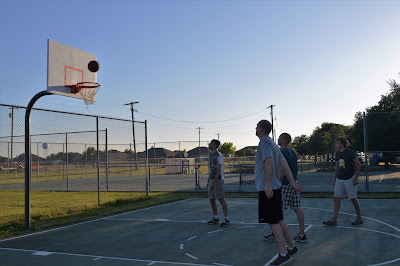 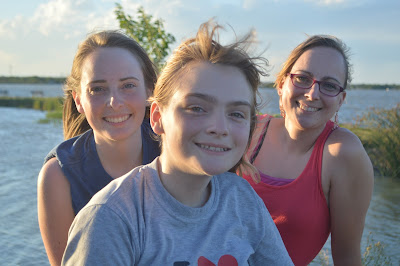 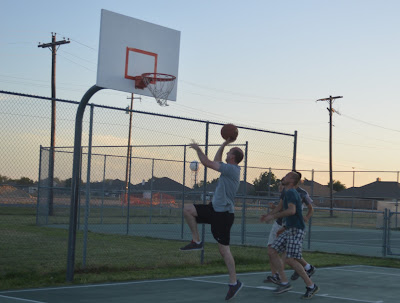 It has been a whirlwind trip. It's been busy, chaotic and great fun! We've missed BreZaak but it has been a true blessing to have eight of the nine Gherkins here in San Angelo. I wish we'd had an extra Sunday to visit chapel and our friends at the chapel, I wish we'd had a day to visit friends, and exchange meals......there simply hasn't been time....but we've filled every minute with purposeful family time. It's been great - not the trip we expected, but great. We won't be going on to San Antonio and Del Rio or the Grand Canyon....but it's been great.  Maybe next winter we can come south for a bit....

I'm sad as I know tomorrow will be transition day.....