Grove of the Titans

While hiking Mill Creek Trail on  Saturday, a couple of hikers asked us if we knew where to find the trail to the Grove of the Titans.  They had a map, but it was rather sketchy, and they were lost. Michael is the 4th generation of his family in the area and hadn't heard of the Grove. Mom G hadn't heard of the Grove. We did some research and some said it was an urban legend. HOWEVER, the couple had stopped at Jed Smith park for help with their map and were told it "wasn't officially open to the public, so we don't give directions." O.k. That sounds like it exists.  Our research indicated there used to be a marked trail and signs in the grove, but the signs had been removed due to concerns of damage to the Grove. The Grove was "discovered" in 1998. We checked more sites, read up about what we were supposed to see and where people thought the Grove was located; we scoured google earth/maps, checked photos and stats on the trees, and finally found a site that listed coordinates!

With all the coordinates confidently loaded into our trusty GPS, we headed out. The first problem we encountered is the GPS couldn't get a signal out in the woods. ::snort:: This looked like the parking spot and trail head described on several sites. There is a sign, it's loose, it doesn't say Grove of the Titans....but we were 99% sure this was a good starting point.
Without the GPS, we depended on my print outs of  descriptions, mileage, sketchy maps,  and my fit bit to navigate. We decided it was a GORGEOUS hike, and we were in awe of the BIG TREES - even if we weren't 100% sure of their names and such. LOL 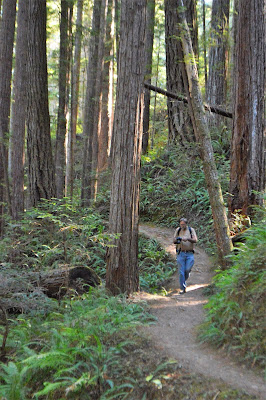 At one point we went right under Redwood Roots 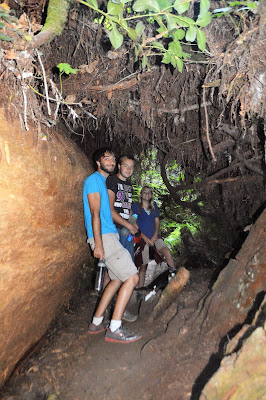 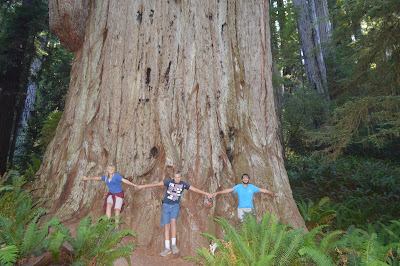 We were skeptical, but YES, this tree was bigger than Stout Tree and the others in Stout Grove.

We discovered the tree we had thought was El Viejo Del Norte  - wasn't. This one was. 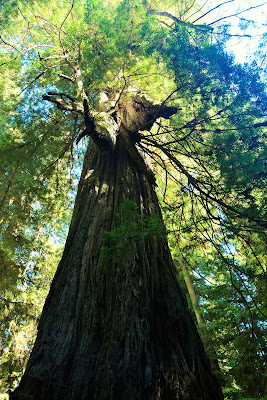 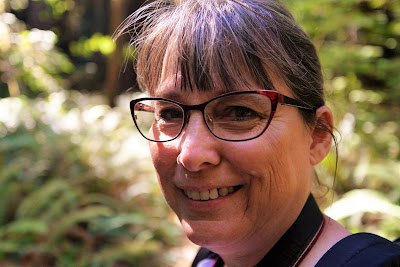 Screaming Titans (only ones we didn't video) 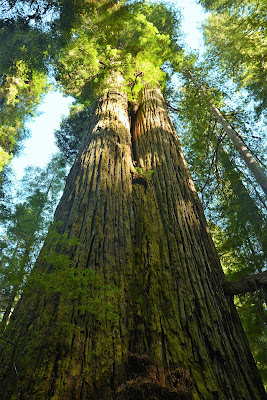 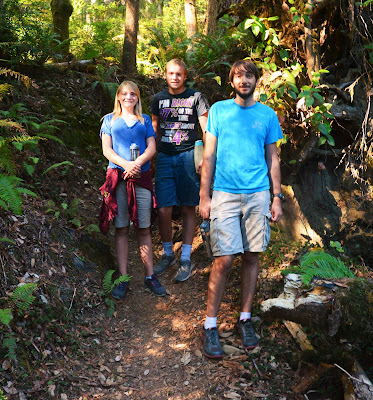 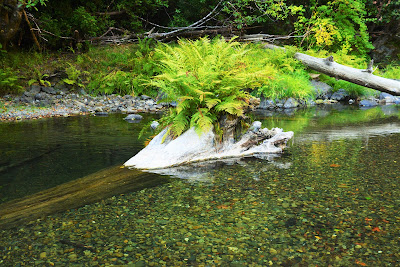 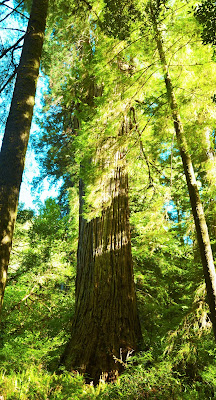 Del Norte Titan - 3rd largest Coast Redwood (Above and Below) 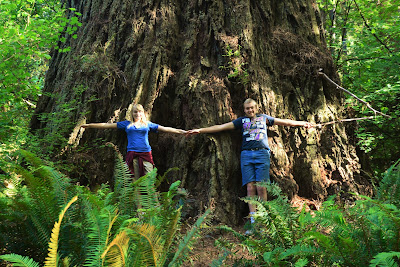 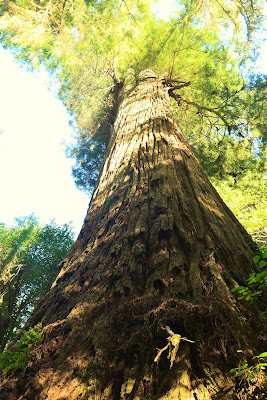 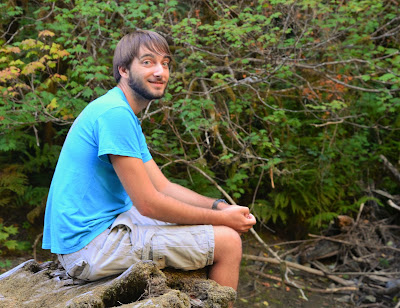 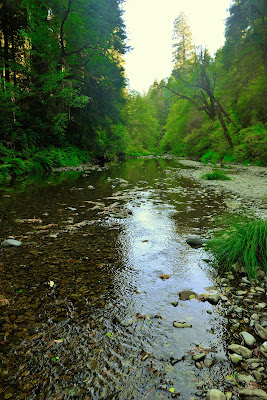 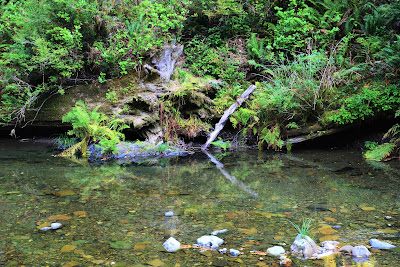 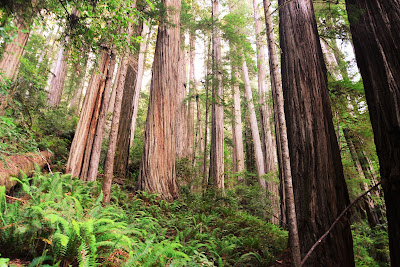 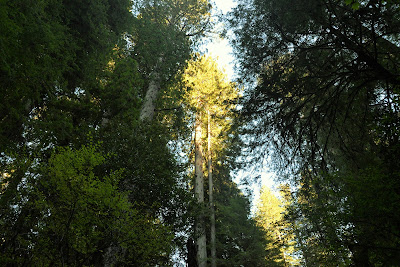 This was spectacular! The hike is more rugged than many of the maintained trails. While there are paths around the Titans, nothing is marked, and it is rather overgrown... so we felt as if we simply walked right into them while out for a hike.  I loved not having multitudes of other hikers on the trails, and those we did meet were in the same state of awe. LOL I also appreciated there was no trash, no graffiti,  and no carvings in the groves. It was lovely.

Michael was in a lot of pain for two days after this hike - a lot. He couldn't sleep the first night at all due to Charley Horses and such, but he says this was worth it!  I sure wish we had run into the couple asking about the Grove THIS weekend - we know right where to tell them to start now. LOL


Here is a a video of our hike and time in the Grove...sorry for the noisy auto focus. I'll switch to manual. I wanted to deal with the shakes and edit titles...but my laptop froze and this was the version that was available....so I went with it rather than starting all over. LOL