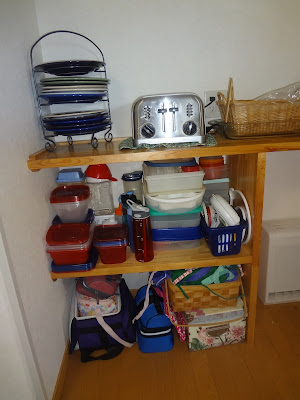 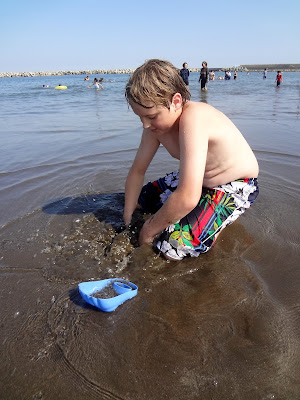 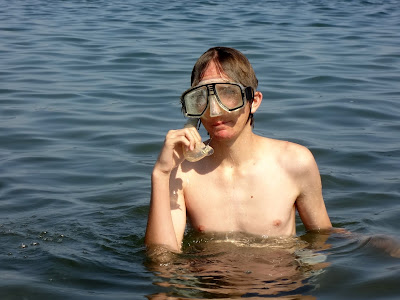 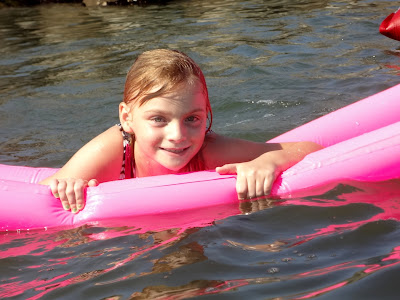 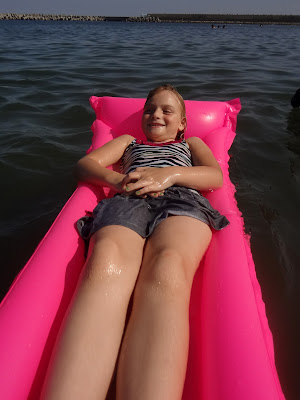 Joyfully Penned by DeEtta @ Courageous Joy at 4:14 AM

Sis; God Bless you all! The beach looks like so much fun. Definitely the two little ones are growing and getting taller. Pretty soon they will all be taller than me. Oh Well! I am in the process (serious this time) in sewing thus cleaning out the bedroom closets, and throwing stuff away that has accumulated in the office. When both are done then I will be liberated a definite way. :):):) miss you and so glad I can at least know what is going on in your life. love/prayers - mom......but, hey you have to do whatever it is you feel God is telling you to do.,