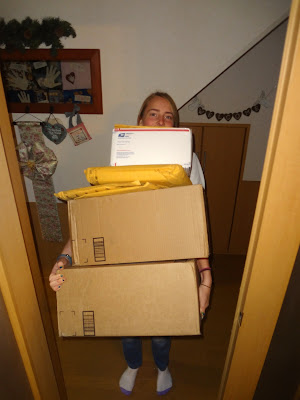 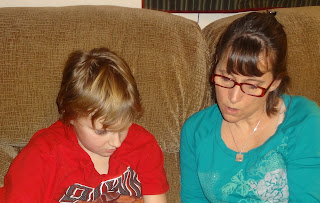 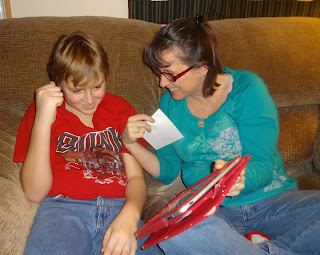 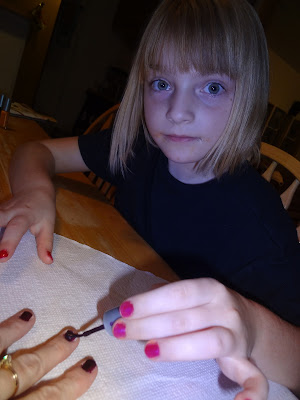 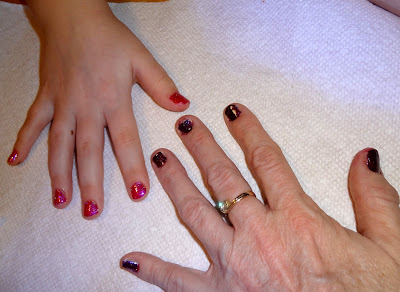 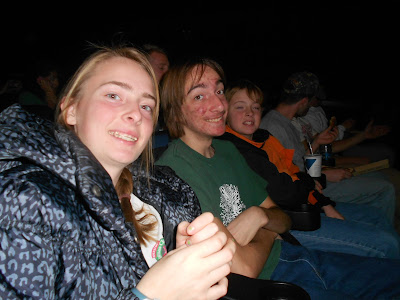 Joyfully Penned by DeEtta @ Courageous Joy at 4:44 AM

How disappointing... sure hope they can find another time to see the movie.

Ugh! That certainly is disappointing. Well, it'll be out on DVD before we know it! :)

Oh yes, we have to pay for movies. I've never been at an Air Force base where we were given free movies.

oh bummer! That's irritating! I hope they get to see it this week.

And Looney Tunes?! I totally would have gone for the princess movie or at least a chick flick...maybe she just isn't as die hard; p
Bre G
PS I see a familiar package;D

upside down movie. Crazy! Did your family get to see the movie today? try the internet if not.