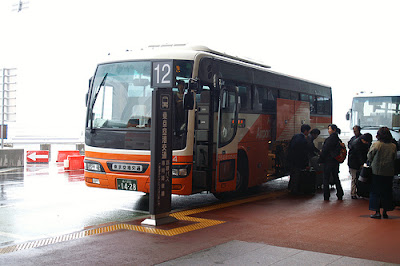 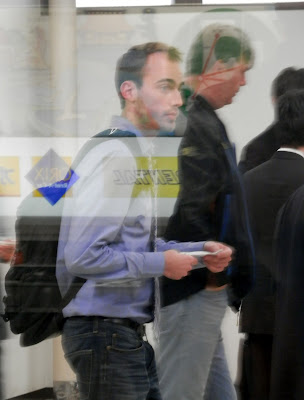 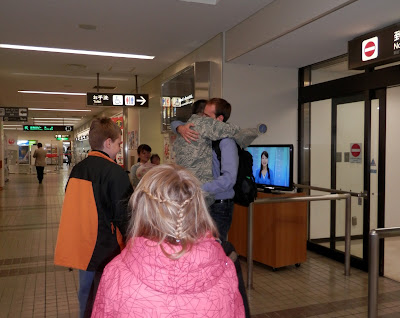 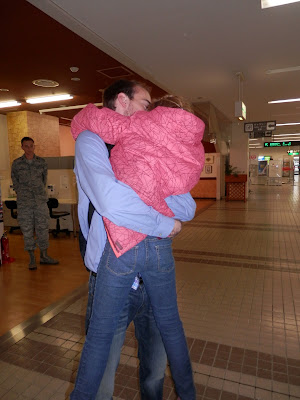 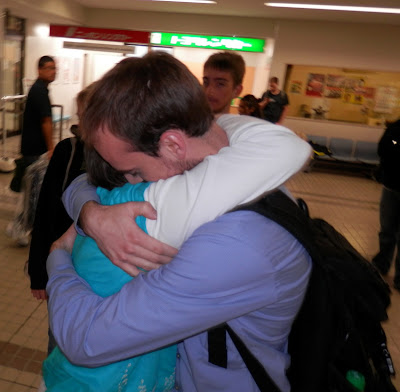 I was thinking exactly that - traveling to Mom & Dad's should be easier once you're in CA! :) Glad he finally made it.

::grin:: Have been praying for Gerren on his new military adventure, Linda.

WONDERFUL! WONDERFUL! I could fill a whole page with just that word.. WONDERFUL!

We sure do know the happiness you feel in your hearts. Dad/I will be praying for you all a little bit more just now. Have fun folks! Enjoy to the hilt! OH! YES! suppose there is some business to do but may the Lord help business to be nothing much! love you all so much! dad/mom t.