I toyed with the idea of  stepping in to be the retreat coordinator this year....early in the year. As the year unfolded I KNEW it was not what I was to do. I had thought it was because God has been drawing me to silence/margin...and  I would be able to enjoy my final retreat in Misawa as an attendee and not coordinator or President (which I've done the past 3 years - often twice a year).  I confirmed with this year's president  I knew I wasn't to take on retreat coordinator. This was a hard decision as the position remained unfilled well into the year....God brought the right woman in the right time.  I was excited to simply attend.

Jared ended up being able to work his schedule to visit us before we move - for 11 days....and he is here now. If I'd been the retreat coordinator I would have been totally focused on retreat yesterday - Sunday afternoon...four of the eleven days. As I wasn't committed to coordinate I was able to make another hard decision (This IS my final year - don't judge me! My gals are important to me too.) and choose not to attend in order to have the full benefit of time with Jared home.

God knew Jared would be here and prompted me to say, "no," a word I don't often use....and because He is teaching me silence I heard His prompting though I didn't understand at the time. I didn't need to.

And so...today...I did this instead of the mad pre-retreat rush I've done the past three years.....


Picnic at Statue of Liberty Park 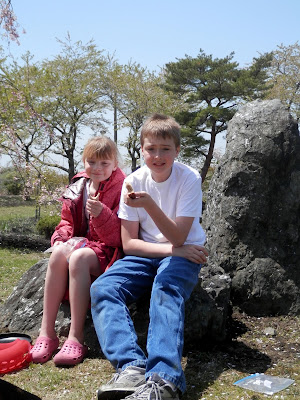 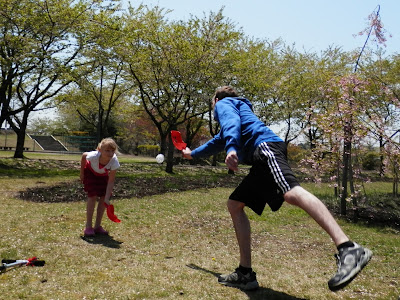 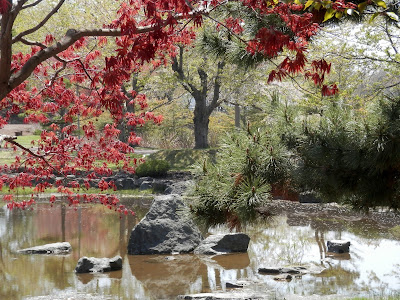 I actually laid beside Arielle for quite a bit of time... 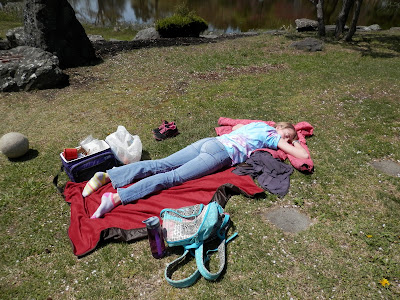 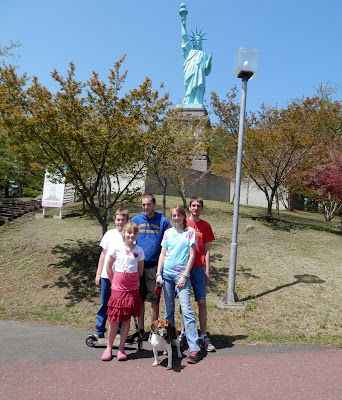 Followed by a walk...where we lost the older ones..... 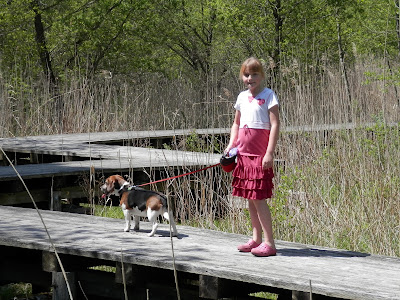 But found a great NEW park we will go back to explore when Yuuki is not with us! 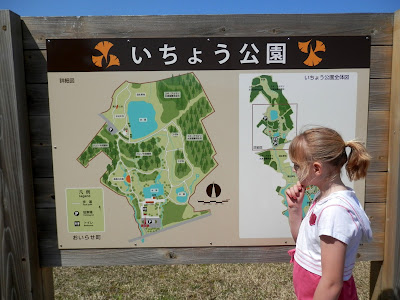 We had no trouble finding our way back to the others...we just kept heading toward Lady Liberty... 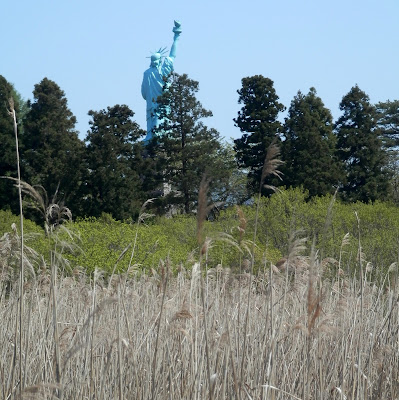 We also went walking on the grounds at Komaki Resort 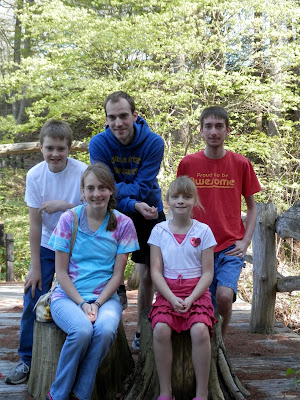 Zander has told me I need to take more "normal looking" photos of him...I think this one worked well. ::grin:: 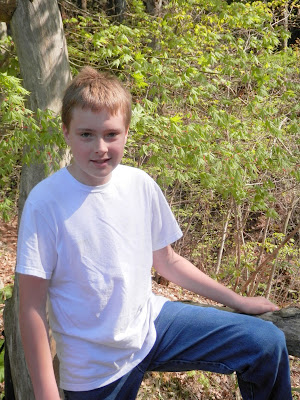 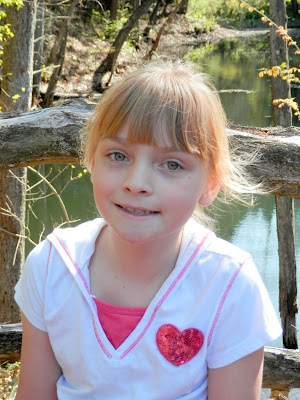 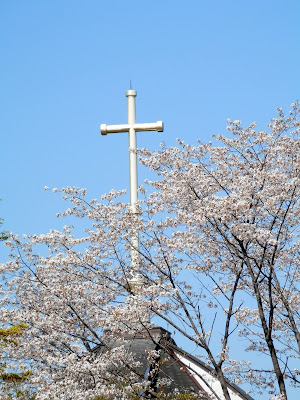 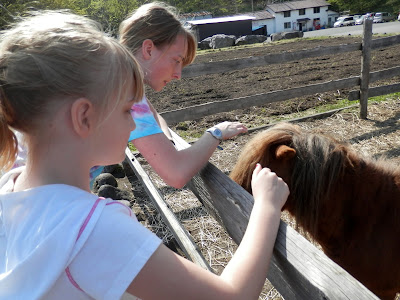 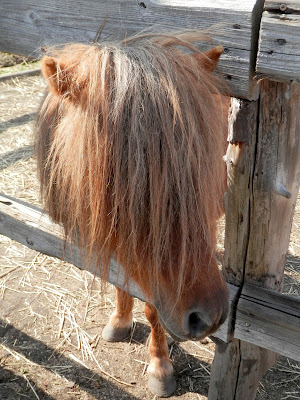 We dropped Jared off to spend a couple of hours with a friend and the younger ones enjoyed the time with the neighborhood kids.

I did a few "Luvin Japan" posts..... Dinner is in the oven and then we'll watch a movie of some sort until it's time to pick Michael up.

Joyfully Penned by DeEtta @ Courageous Joy at 1:44 AM

Don't you just love the way God work stuff out! It always amazes me and of course gives me cause to PTL!

So glad these 11 days are going to be so special to you! another PTL!

enjoy on my daughter enjoy on!@