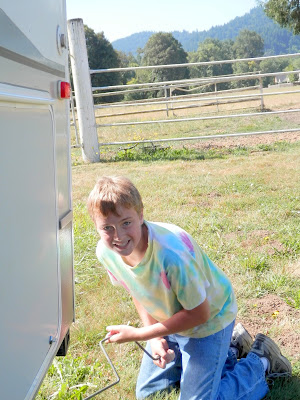 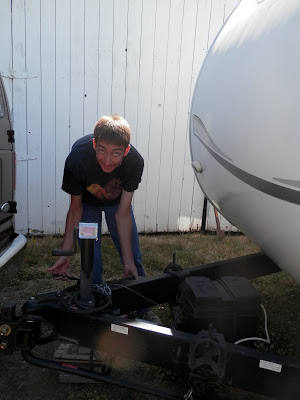 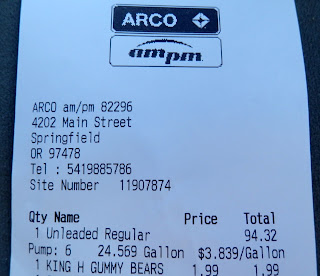 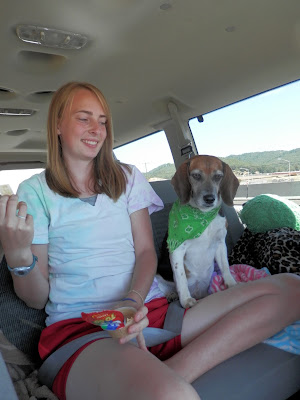 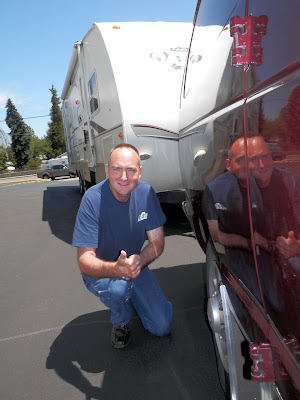 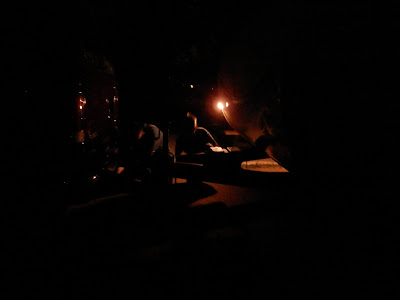 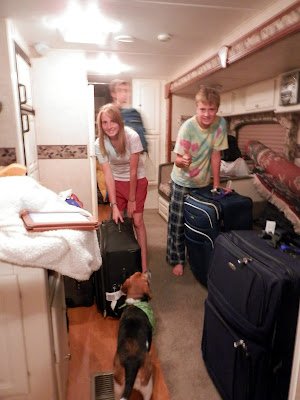 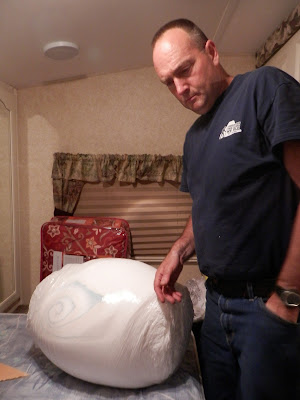 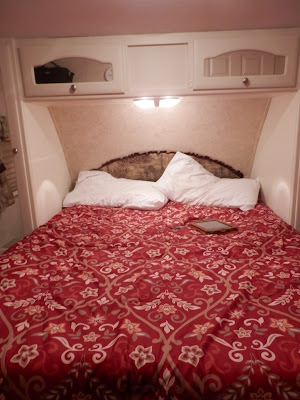 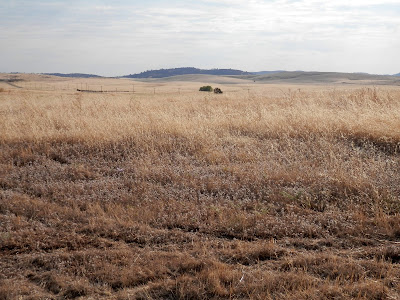 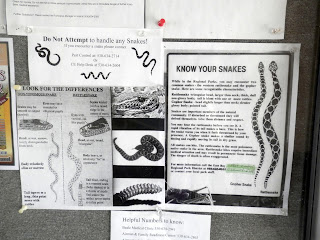 Joyfully Penned by DeEtta @ Courageous Joy at 8:54 AM

What are you doing with a roll of carpet in the camper since I know that there is no floor space to spread it out? I shall pray for perseverance during this time!

I love it! A true military family- up for anything!
As my husband used to always say, "it could be worse!"
Praying for a quick adjustment!

Well, you made it safely and in adventurous fashion! And THIS end of a move is always more fun than the leaving aspect. Sorting out a new house and starting to find new friends is always positive, if not fun fun fun. You're well on the way!

Well, if a mouse break in and party and a flat tire is ALL to report, then this has been an uneventful pcs! And while the brown and snakes may remind you of San Angelo...we don't have that many rolling hills around these parts :-)

Well the snakes could help with the mouse population if any travelled with you...Hoping you don't run across any snakes or any more mice!

The carpet came from my moms... LOL

Yes, moving IN will be easier than moving out. You are RIGHT this will be the fun part.

The rolling hills DO have a beauty and I'm SURE they'll be green in the spring...I'm waiting for it. LOL

haven't run across snakes yet....lots of other wildlife...