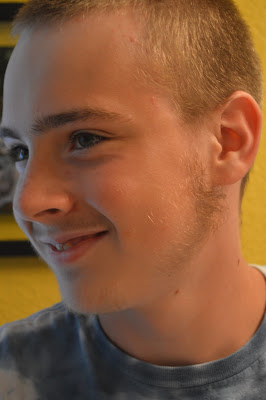 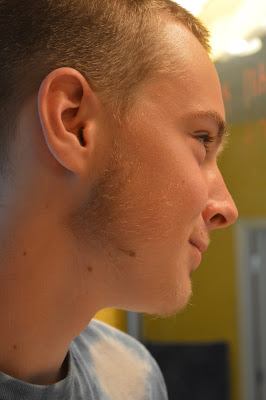 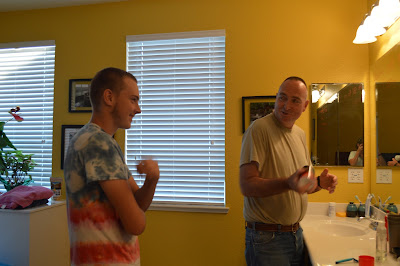 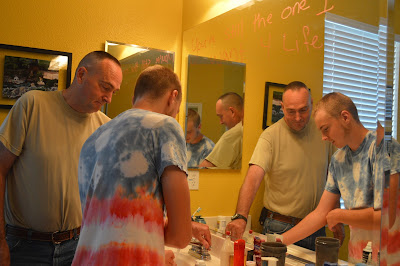 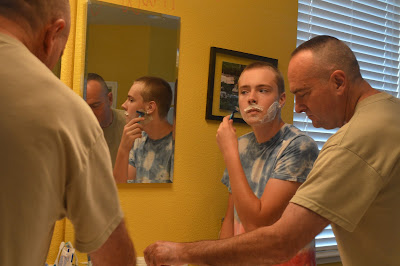 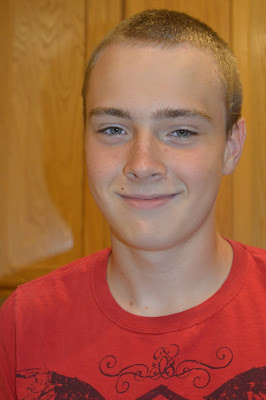 We sure do love seeing the G'kids mature and be in the growing up process. Alexander is so handsome! hug him for us. l/p Mom/dad t.