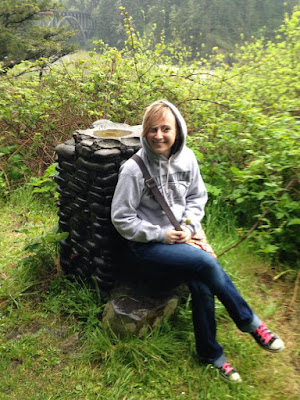 Last spring/summer I wrote a series of Mommy Posts about the older Gherkins. I skipped Krista. I did this, not because she is less loved or we are less proud of her,  but because her plans were in a state of flux. I wanted to wait until I could announce what she was doing.  Those plans didn't materialize and she continued to be in a state of flux as to what her future plans would be.

This we do know!!!! Krista is an amazing young woman and crams a whole lot of living into each day. She is a one on one aide for a middle school gal in the Springfield school district.  She also works with kids/youth in the park system and at her church.  It is not uncommon when out and about in Eugene or Springfield with her, to hear "Miss Krista...."  She is loved.

She spearheads mission trips - fundraisers to boots on the ground and home again.

She's played on several intramural sports teams - and often is the organizing force behind them.

She is part of a truly wonderful "tribe" which has built during her years in Eugene.

She's a Renaissance gal.....comfortable hiking a mountain, running through the mud or at a formal occasion. We always have a blast when we spend time with Krista and her tribe. She's a lovely woman of God. 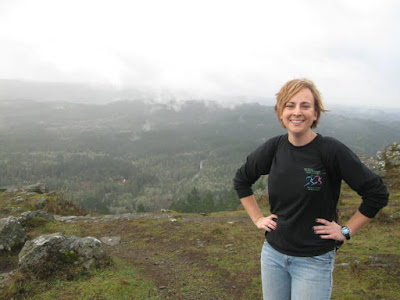 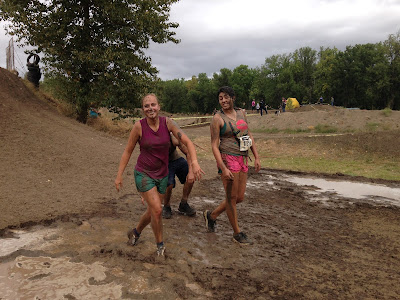 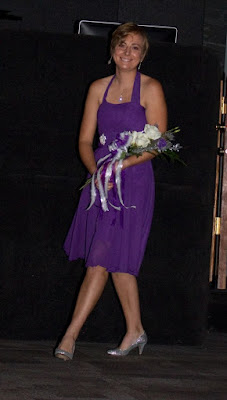 I know being able to live with Krista, as she transitioned to college life, is a God-send for Arielle.
Krista loves her job, but has been feeling a tug to do something different. She had trained and prepared for missions. Her first thought was to get a Master's in Education so she could teach overseas.

Over the past few months she's run into several closed doors as she pursued that plan. She called us a couple of weeks ago and told us she simply couldn't get the Air Force out of her mind. She loved growing up as an Air Force brat, we've always called the military culture a mission field....she asked us to pray with her about going into the Air Force.

And she began to knock on a new door.

She's well within the height and weight requirements . She thinks (and we know) she can meet the other physical requirements.

In a study long, long ago (Misawa Air Base) a point was made that we should be prepared to be the answer of the prayers we pray.  It struck me, as we had been praying for missionaries to come to Japan at the time. We felt called to be the answer to that prayer - we'll see how it works out.  For years, I have prayed for passionate, whole-hearted, followers of Jesus to answer the call to the military chaplaincy. I felt we WERE the answer to that prayer - and I've  seen several others who I believe are answers to that prayer.....but in an odd twist....Krista is now pursuing being an Air Force Chaplain.

In the past week and a half, she has applied to begin an MDIV program, talked with our denomination's past endorser, her pastor, our current endorser and...... :::drum roll:::

Today she has been notified she is accepted into the Master of Divinity Military Chaplaincy Degree program at Liberty University.  She's got a long road ahead of her - she'll have to be ordained, complete the Mdiv, serve 2 years of Air Force reserve time and have 2 years of post-ordination ministry experience. She's been a Children's Pastor and now an Associate Pastor at her church in Eugene; so she'll have that covered.  This door seems to be opening rather smoothly.

She's off - chasing down a dream...and we're a bit bumfuddled, but awfully proud of her! She DOES love Jesus passionately and with her whole heart. She'll be a great chaplain. Why wouldn't the Air Force want someone THIS FUN (below) in the chaplaincy????