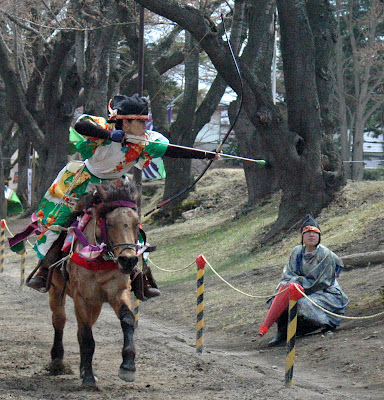 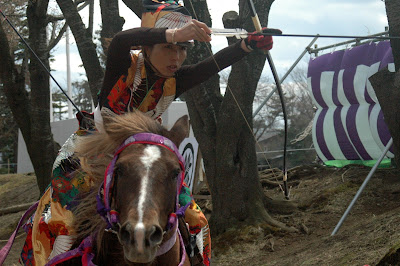 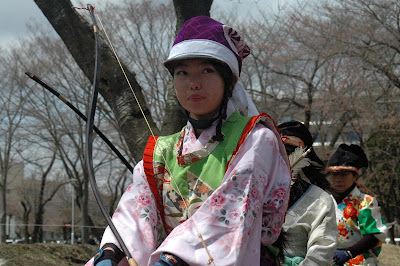 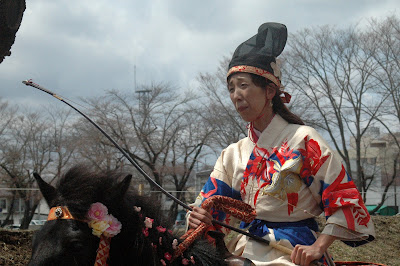 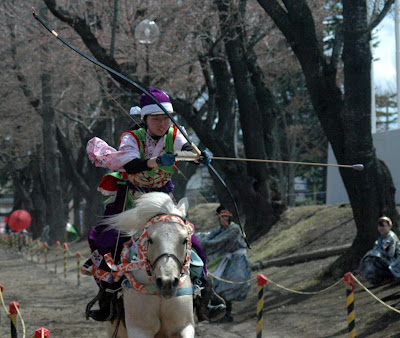 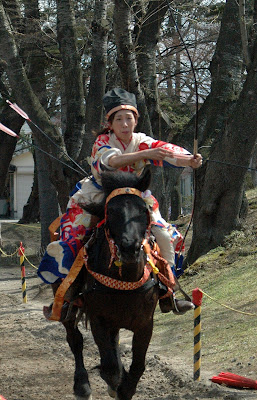 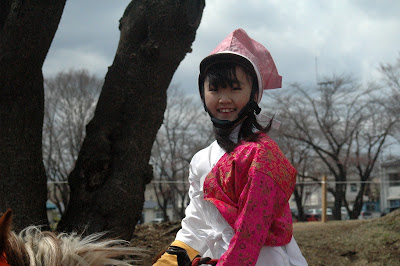 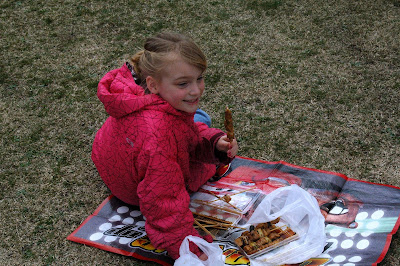 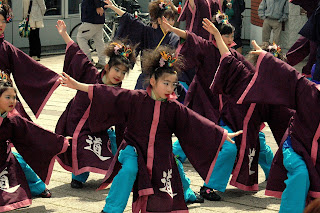 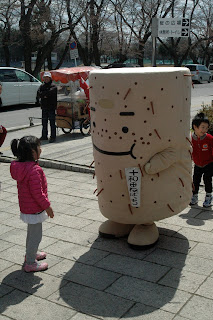 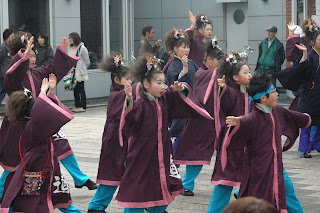 neat and looks like a fun day for you all. love/prayers - mom t.