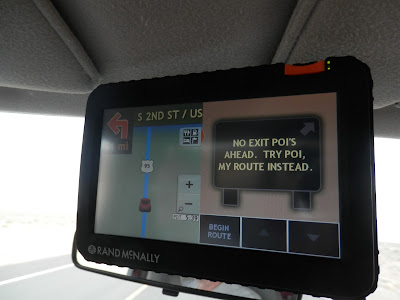 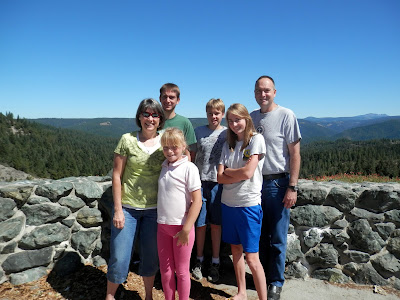 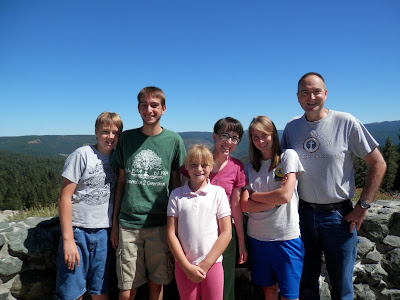 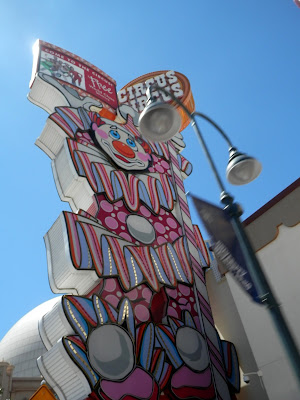 This made me laugh! I can just see Steve saying we'd be leaving at 6:30. But with him, he'd have us pulling out of the driveway at 6:05 instead! Me driving? We'd leave three hours later.