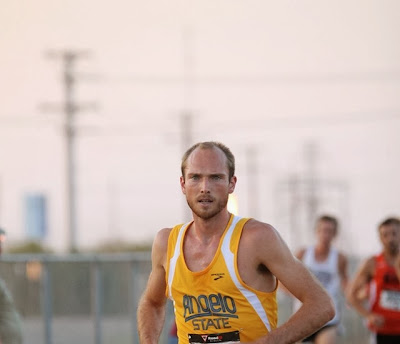 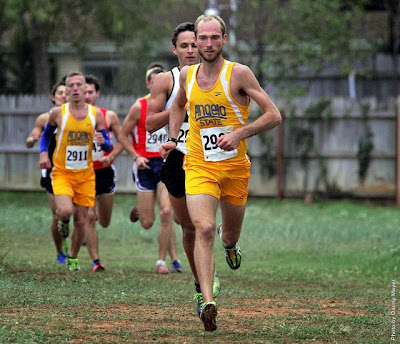 I am ready and willing if needed.

Thanks, Roy. I knew you would be. Deja has replied too. Jared is taking Josiah in with him today. The goal is to have two sets of ears. We'll yell if the Gherkin men feel they need an older set of ears here on out.....

HI: OH HOW WE LOVE ALL YOU GOECKERS AND THAT INCLUDS THE SPOUSES. L/P - dad/mom