Some days or seasons are just monumental for a family.

Big things are happening this week with our adult Gherkins and we love cheering them on. Here's a quick update! 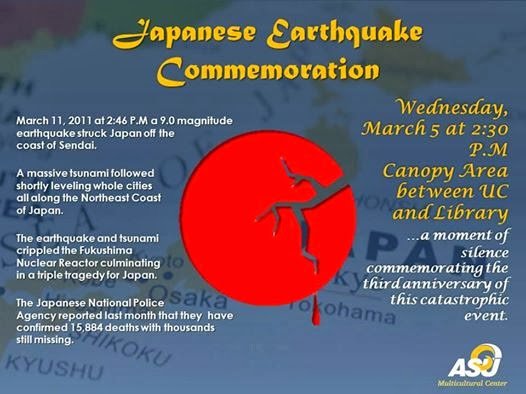 Thanks for the update; good to hear all the good news

It's fun to update on them every once in a while. Great things are happening with your adult kids as well.