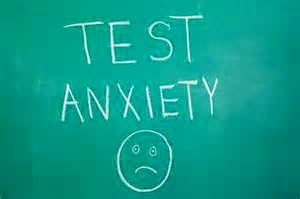 Oh my goodness. That is hilarious!

That's awesome! Emma was in 8th or 9th grade when she learned from her public school ballet friends that an 85 wasn't a failing grade... The look her friends gave her when she said, " Wait, you mean a 65 is a failing grade?!"
Deja

Lol I totally get it ;p
Bre D

OH HOW WE LOVE THESE TWO!!

I vividly remember the day I came home crying and locked myself in my room. I had received my first (but not my last) C in math. I was in 4th grade. My mom gave me sage wisdom - as long as you try your hardest and do your best, it's okay. :-)