*Note Arielle made the patriotic tie-dyed shirts
We had a plan of a doomsday/disaster marathon....last night we started with 2012 and Independence Day.....and this a.m. two of us were rather depressed and simply couldn't face the idea of another couple of days of doom. We lobbied for a Jane Austen marathon.  Hmmmm......


Arielle came up with an alternate plan for the day.....we had our first annual "Ultimate Game Challenge.  The kids put their head's together and came up with rules and a prize. 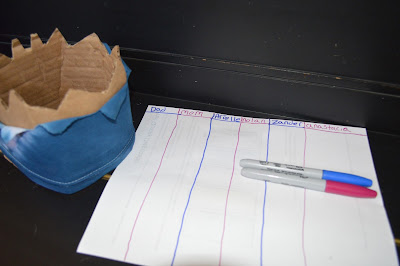 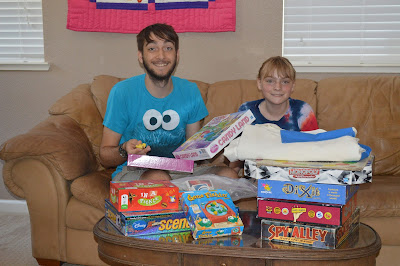 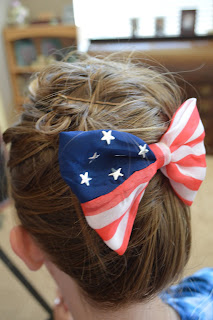 Stacia got to choose the first game - Candyland.... 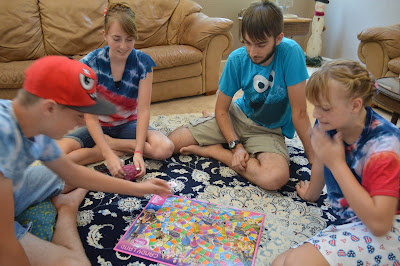 The winner got to win the Independence Day Crown and pick the next game... 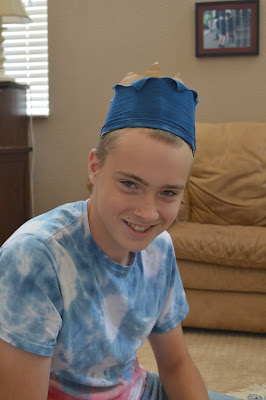 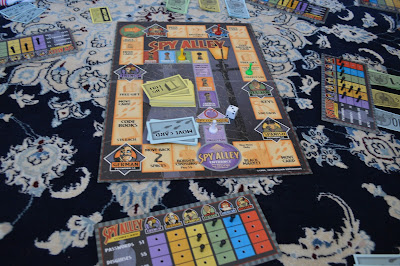 I won this one and chose Dixit next...Michael slept until Monopoly (background). 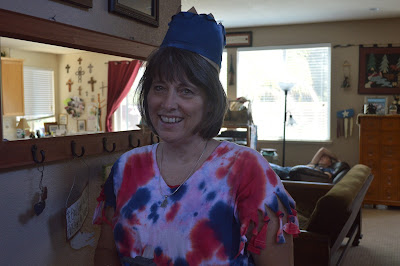 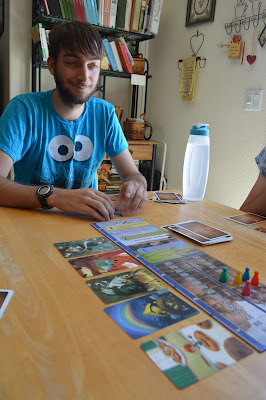 Arielle won Dixit. Stretching before a game choice can only mean one thing - TWISTER Gherkin style. We've gotten so much use from this Gherkin size Twister "board" Krista made us. 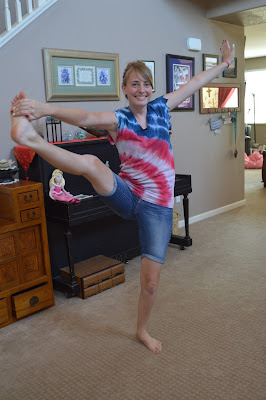 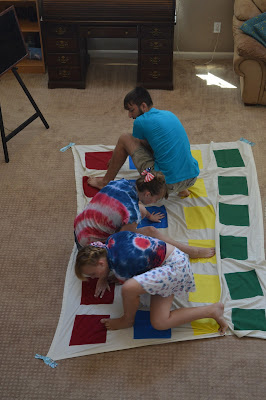 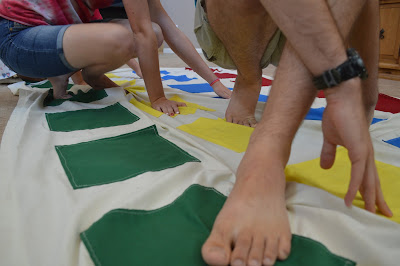 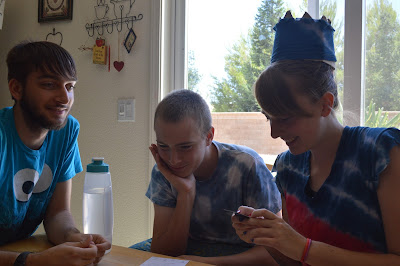 Which Nolan won. He chose Monopoly Millionaire and won it. 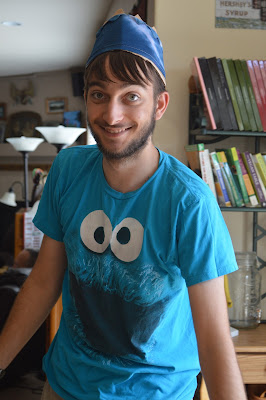 We needed a tie breaker. Stacia suggested "Go Fish." Arielle ended up winning. In our home, the winner picks up the games - which she did. Her prize excused her from dinner clean up. 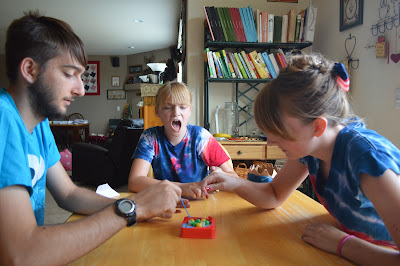 We enjoyed combat Uno after dinner.


Stacia created a game. She really wanted to try it out - Introducing Silly Dilly. You sit in a circle, on your turn you get to make someone do something silly. If they do it until their next turn they get 5 points. If they do it intermittently they get 1 point. 20 points win.....this actually was a lot of fun and resulted in some off the wall photos - bonus.

﻿
﻿
﻿ The Ultimate Game Challenge was the perfect pace for us and just what we needed. Relaxing, fun, together....I couldn't help thinking how much we'll miss Arielle when she moves out in a couple of weeks. But I didn't live there - because I have decided to live in "enough" - to be content - to live fully present....and this present was enough. ::wink::