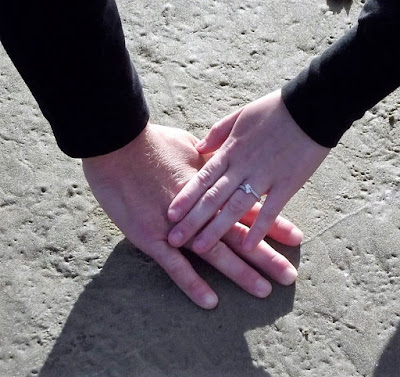 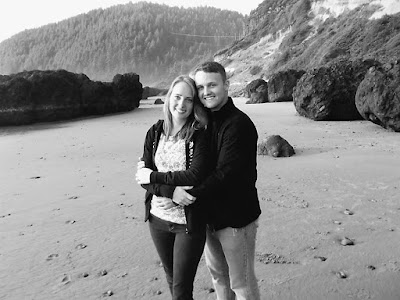 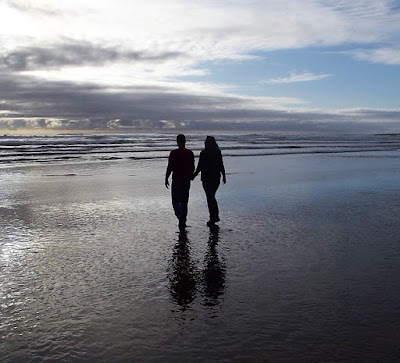 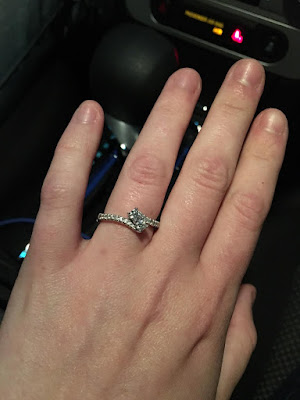 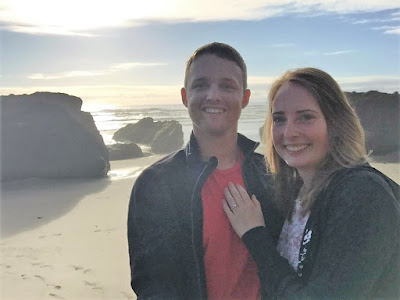 :) We were actually not surprised. I became convinced it would happen any day soon after I got an email from Cory where he called me G'Ma. :):):):) He is a wonderful and sensitive young man from what we see. Looking forward to this coming weekend.

It simply is awesome to see one's family growing, growing and growing some more. Just think......... our 14 G's and 4 Great G's are going to give us many more to hug, love and pray for. NEAT!

So happy for the new engaged couple and for you two and your family.

Rillecor
I'm no good at this and you all come up with the neatest names.

Might be that you want to continue putting your childs part of the name first as you have so far done. ????

Corielle sounds right. LOL! Congratulations! What a wonderful blessing for you all.

Thanks for the suggestions. Mom, our kids syllable came first just because it was the combination that worked. LOL

Congratulations, and count me as one of the surprised! But, I'm not facebook friends with her, so I don't keep up on relationship statuses!

Congratulations to the beautiful couple!
-Marina