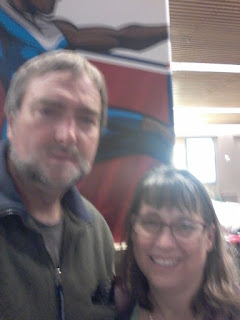 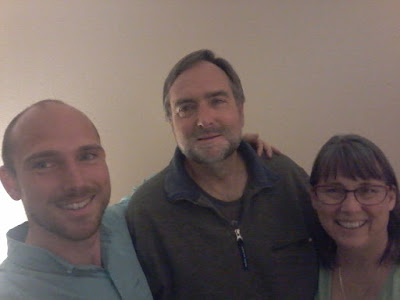 Joyfully Penned by DeEtta @ Courageous Joy at 6:19 AM

Texas next May?!?! Somehow this hasn't occurred to me! Whoop!