Meanwhile, back at home, the kids and I continue to conserve energy, enjoy non-electronic activities and experiment with new eating options (new recipe coming). LOL 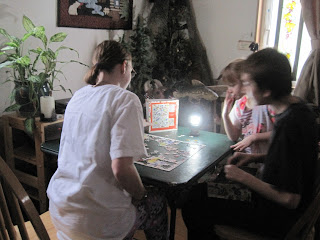 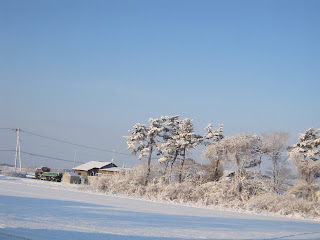 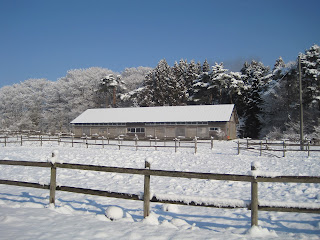 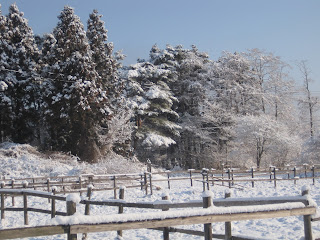 Those are some deep reflections, De'Etta. Kind of reminded me of comments from folks after Hurricane Katrina. It does make me reflect on how I live my day to day life here in the US, and gives me another specific to pray for as believers travel to other parts of the world to be lights in the darkness. Thank you for being a light.

Just think of all the homeschool projects in your future as you look at ways of conserving energy and creating energy!

wonderful post, De'Etta. Thanks for sharing this. We are all so concerned for you and for Japan and it helps to get your perspective and your Japanese friends.

A always cringe at the "ugly American" behaviors some times. And I found the comment about American and Christian being so tied together. We all need to be more responsible with our words and actions and show a better light.

I am sad that a few teachers made a bad impression about all teachers. I know a few who have pitched in.

I don't have an opinion either way of staying or going. I am just praying for the best circumstances for all who are involved.

Ah, Janette, teachers are like everyone else...some awesome, some not seeming to think about the impression they leave behind....

MANY of the DOD teachers have pitched in to help with the relief efforts and such.

I also don't have an opinion on what anyone else has chosen to do or not to do as far as leaving...I just want everyone to consider the impression they are making to a nation already suffering so much. Making them feel they aren't taking care of their guests is uncalled for.