SNOW in Oregon - what's next?

Shortly after my last trip to Eugene, a freak snow storm hit the area. Michael is always after updates from the Elder Gherkins and asked BreAnne to send us some photos and a story for the blog. She did. I'm just now finding the time to post it.
We were bestowed with over a foot of snow across the southern Willamette Valley from early Friday morning and throughout the day. I knew we were supposed to get snow on Friday. However, having lived through four Oregon winters by now, I was really skeptical that the snow would last more than several hours. After the blizzards of Washington and Alaska, not to mention Montana, I viewed Western Oregon snow as wussy.
However, we did get some snow and it is rather cold. The forecast only predicted one to three inches however, Eugene received eight inches of snow and it is sticking. They are saying it will actually stick around until Tuesday. Eugene 911 got more than 250 accident reports on Friday. People here just don't know how to drive in the snow.

No worries, Mom, none of those included any of your darlings. (I'm holed up at home and Krista has been snow bound at some friends' home.) 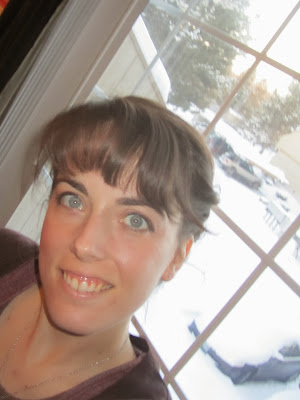 We are supposed to get below zero degrees F tonight (Saturday night). At 9pm, the Eugene airport registered us at three degrees F. They say this is the coldest it's been in Eugene since December 11, 1972.

On December 8, 1972 it got down to minus twelve degrees F which was the coldest temperature recorded since they began tracking the temperature in Eugene in 1892. Suffice it to say, "Baby, it's cold outside!" Source: KVAL13 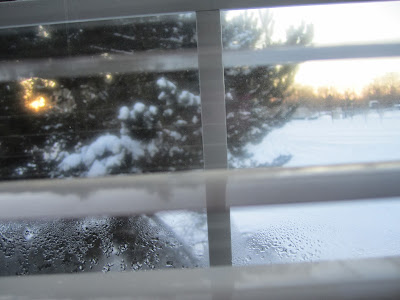 whoops forgot to sign the above comment. Only reason we went out was to get Lori to work because the busses did not run so early in the morning. :( :)