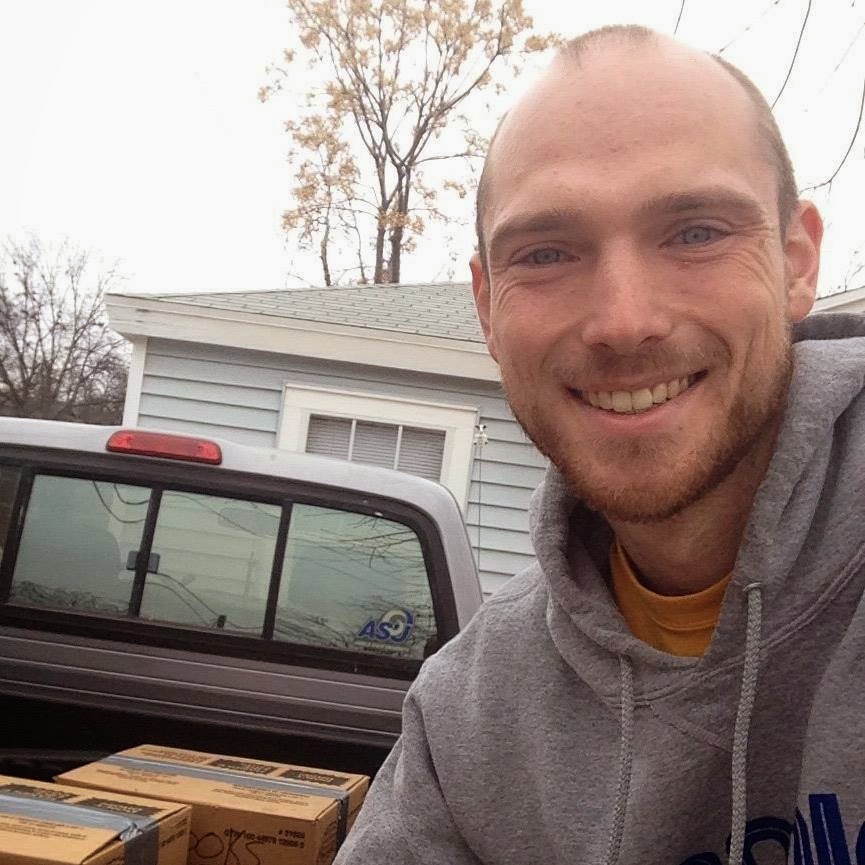 Jamin has been busy since he was here in California for Christmas. He went home, packed up and moved into a small house - his very first SOLO living situation - ever.  He seems to be enjoying it, and it couldn't have come at a better time for him.

This final semester of his college years at ASU has been full.....the need for quiet and privacy to think, process and write was at a premium.  By this time next month, he will be graduating with a Masters of Security Study - National Security.

He began this semester's big project with a  pile of books, online sources, and interviews... 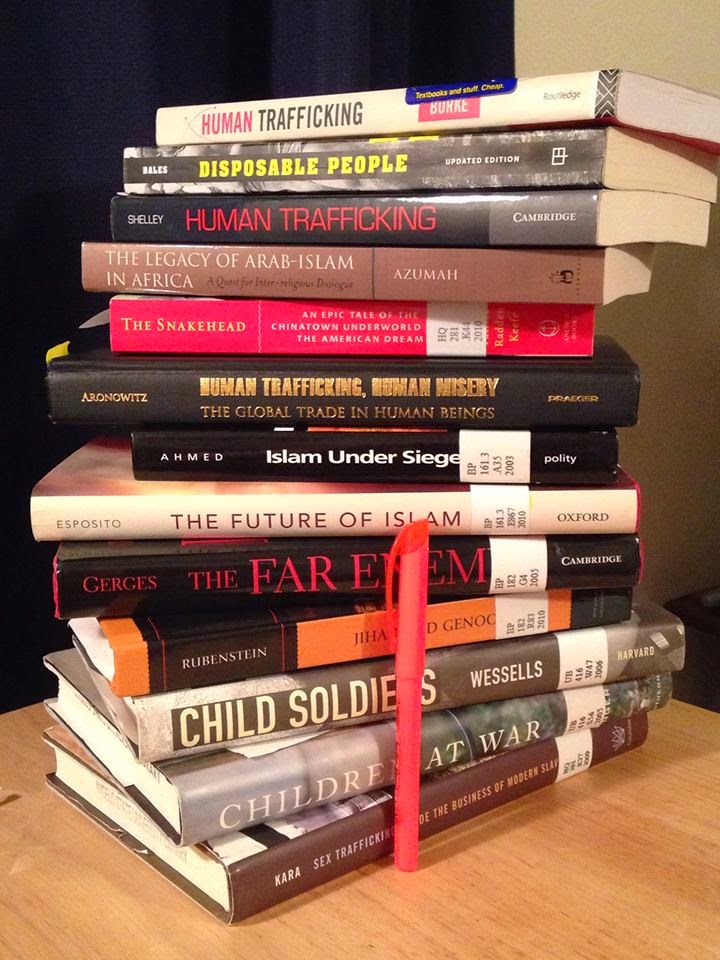 His thesis is  about human trafficking and its impact upon national security.  This topic has been studied from a lot of different angles, but studying it as a security threat was a new angle that excited both him and his professors. 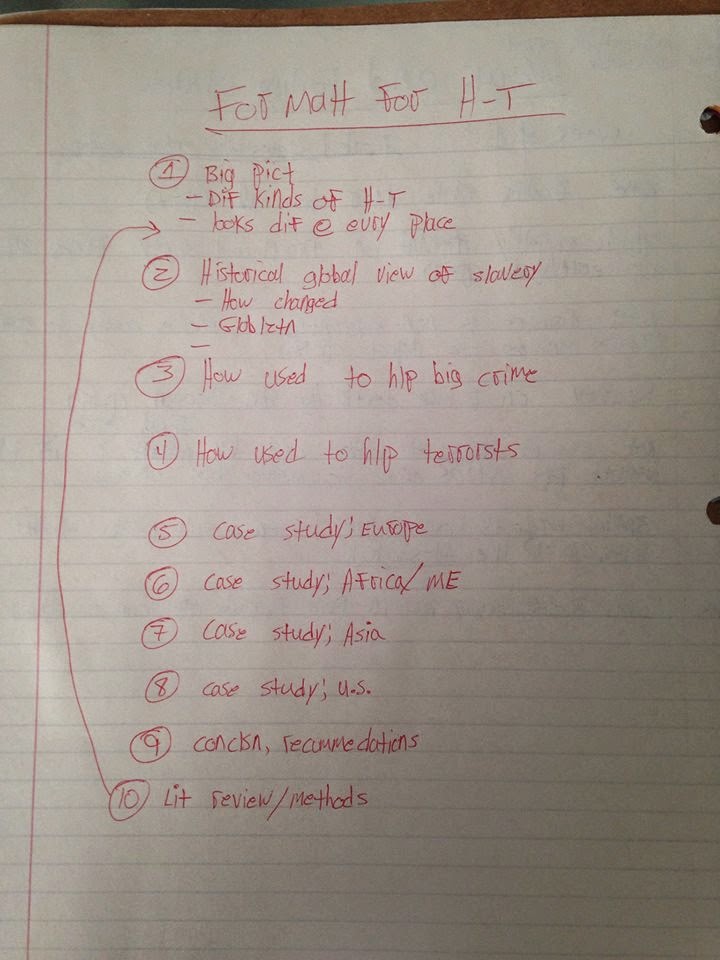 Eventually the information began to sort itself into an outline....

A few weeks ago, he finished his thesis and submitted it to his advisor for input and review.  This was a good way to begin the feedback portion of the project. ::grin::  Thus, proving homeschoolers CAN write.....last names are purposefully smudged. 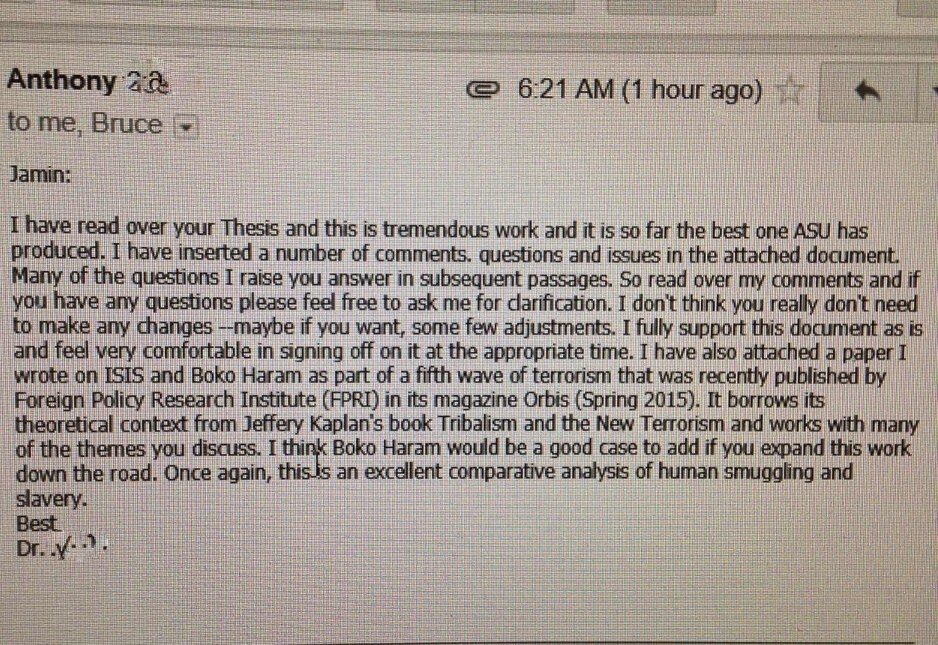 Jamin is sweet to thank Michael (and I hope ME)  for all the years of critiquing his writing and papers.

He will defend his thesis Tuesday, 14 April. Prayers appreciated.  We are planning our trip to San Angelo for his graduation! Woot!

This week, he found out he was accepted into an exchange program which will allow him to spend the month of July in Osan, South Korea at a Korean university.  He'll come back from there and move from San Angelo. Move?

Yes. Another Gherkin will be missing from San Angelo next fall. Jamin  made many trips back and forth to College Station for tests and interviews in the hopes of being accepted into  Texas A&M. 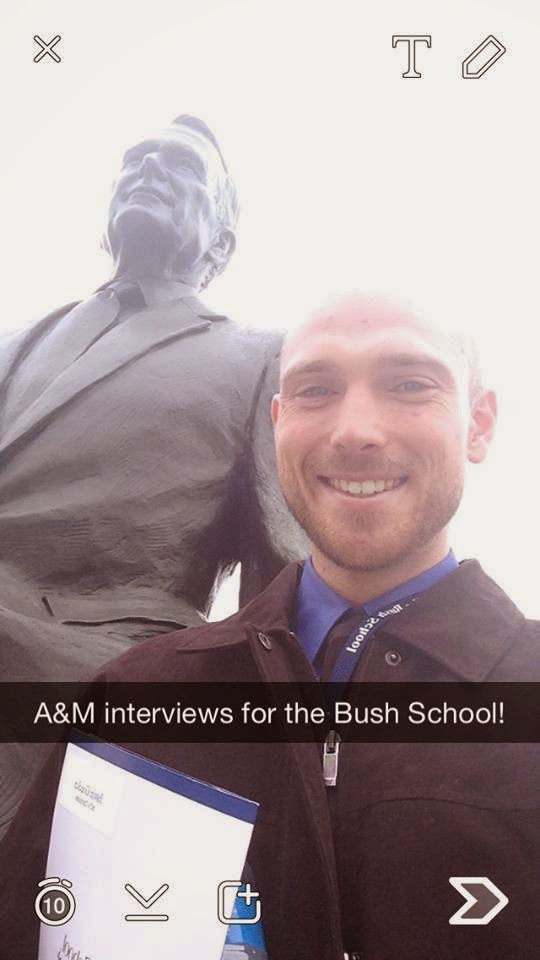 In early March he heard he'd been accepted to the Masters of International Affairs Program at the  Bush School of Government and Public Service at Texas A&M. He's also been awarded a scholarship.  I should say he's worked HARD to put himself through his under-graduate and graduate courses debt free. Go Jamin!

He's also been busy with a program he masterminded and shepherded through the Student Government Association and the board of regents. The program may be adopted throughout the TX university system. Basically, students compete monthly to see which dorm can be the most energy efficient.  Money is set aside each month and the five random dwellers from the winning dorm are chosen to receive a $100 scholarship towards their tuition and fees. Its a win/win for both the university and the students.  It's already making a difference in the University's energy bill and the program has just begun.  Way to leave your mark, Jamin. 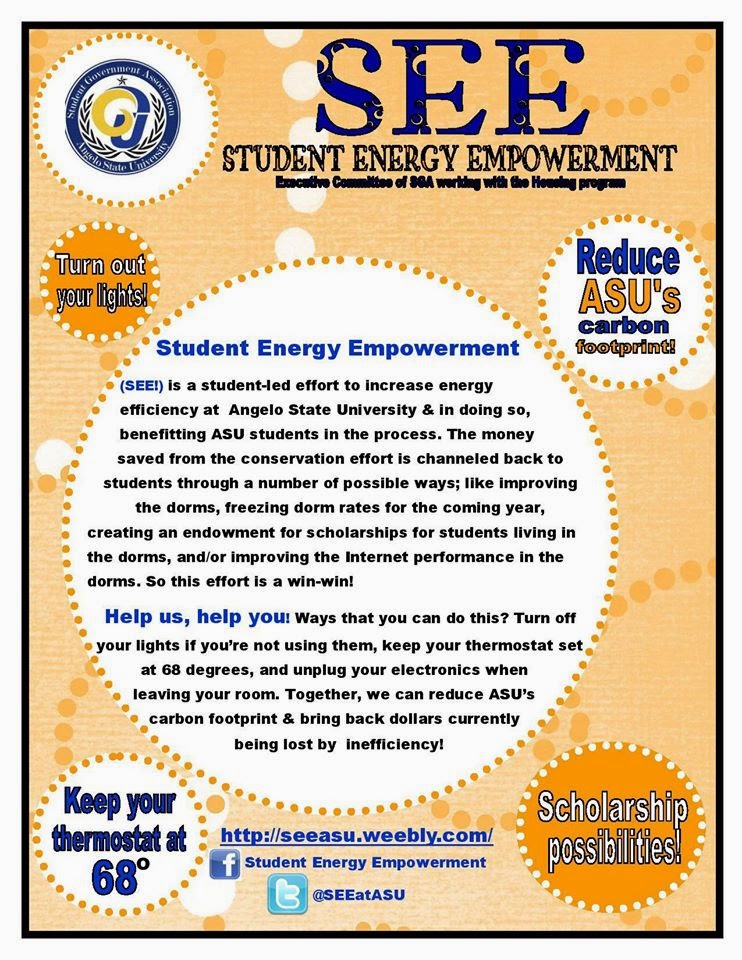 Wonderful post! So great to see what all he has been doing and what is ahead of him.

that's our boy! So proud of him and always praying for him. Thanks doe this neat post Sis: