Here's an update on our "older Gherkins."  It's been months since a blatant Mommy Blog- aren't you dying for one?  I'll begin with "Jr" - the youngest of the out the house male Gherkins. 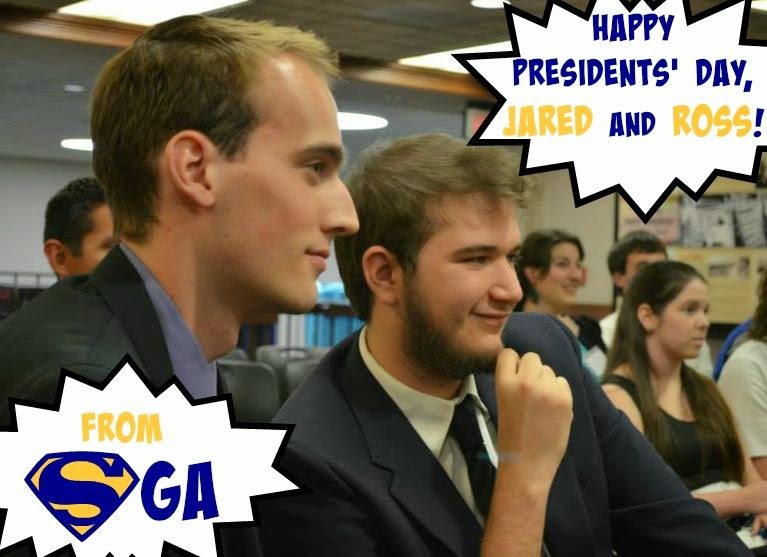 Jared is enjoying life as the President of the Student Government Association at ASU. More than simply enjoying life - he's worked hard this year for the university and earned a nice scholarship because of the work.

There have been multiple video clips and news clips in recent months - but they won't print well....and I've not shared them all here (though I have on Facebook). 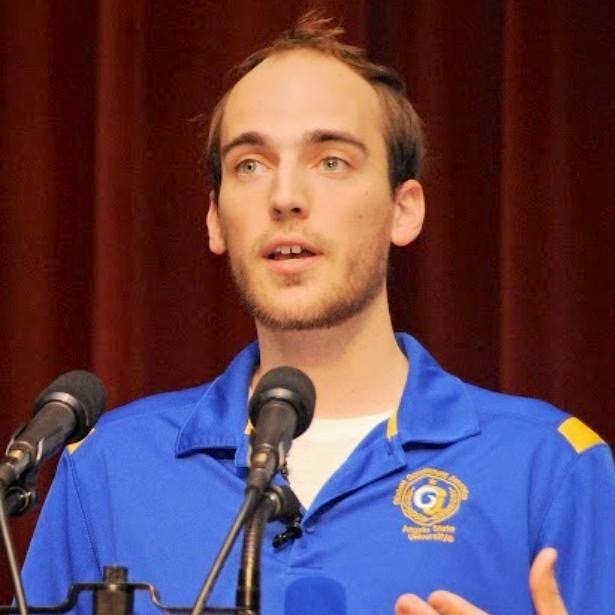 Along the way it's become apparent to others, besides Mama, that this boy has the gift of gab/ blarney and he's used it well this year. He's been invited several places to speak....too numerous for me to remember or list them all - though I will update if he sends me a list. ::wink::

Most recently, he was able to go to Chicago with a group of students and speak there at an Alpha Chi convention.

Thus, we put aside  concern that homeschoolers won't know how to give a public speech or relate to their peers. 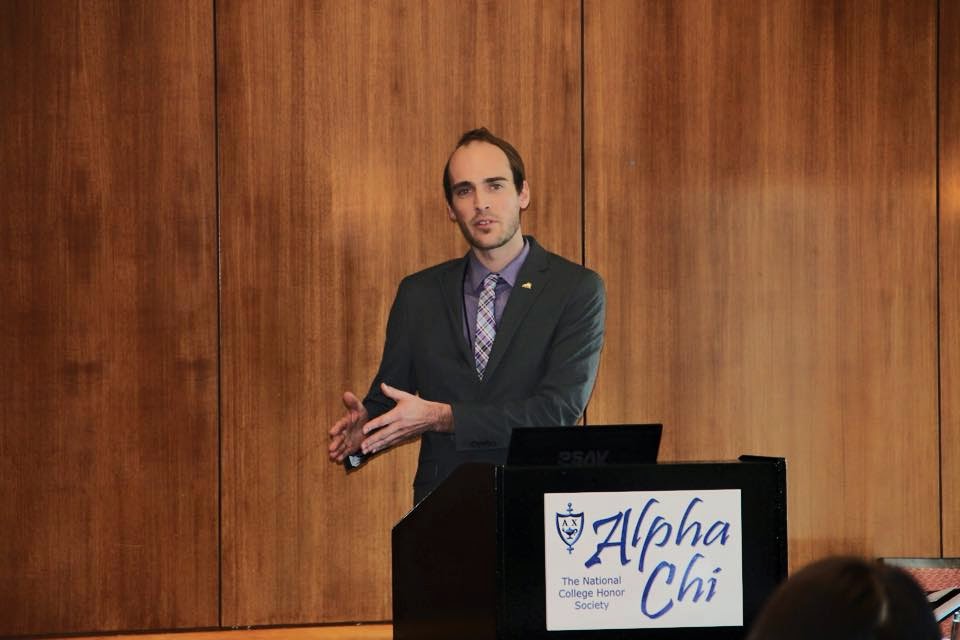 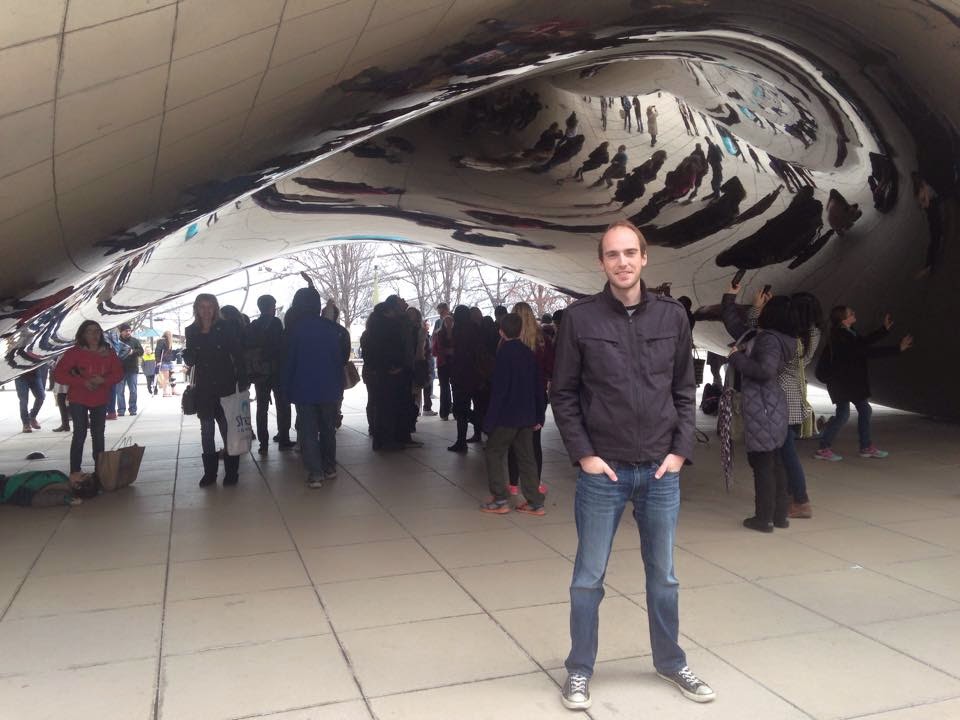 ﻿
One project his team has seen through to implementation is the "Ram Tram." These shuttles will pick students up on campus and take them to historical sites, restaurants and businesses around town. In other words they'll run between downtown and the campus.  This will be nice for students without cars and helpful to  international students. You can hear him being interviewed here. 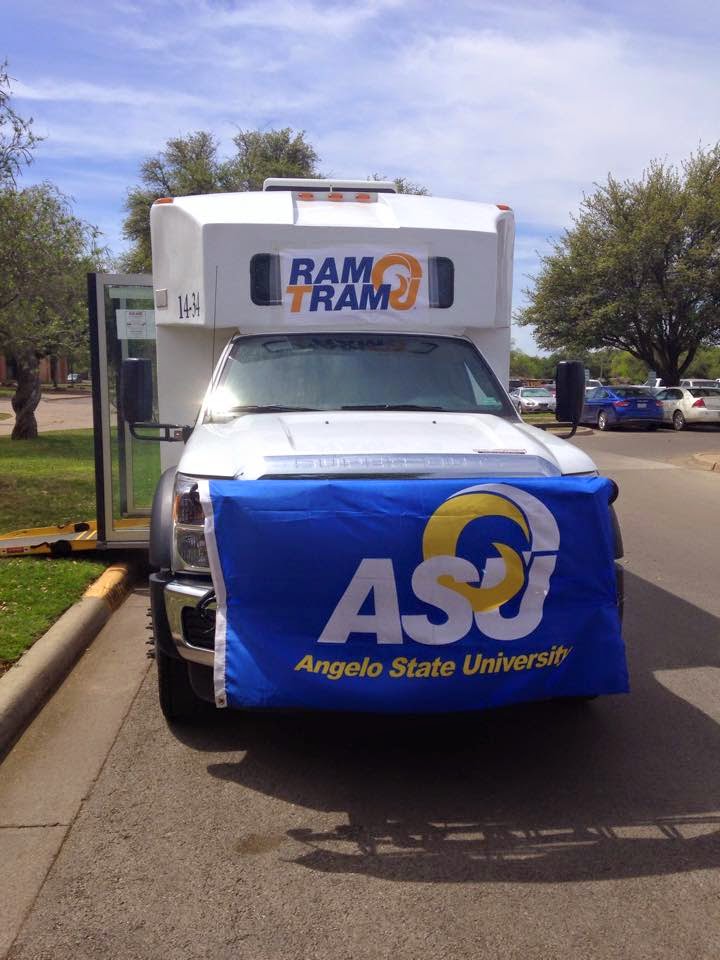 
Finally, he's been selected as an intern for the Fourth Congressional  district in Washington D.C. He'll live there for 6 months and get a taste of politics from the inside. I fully intend to visit him some day in DC. LOL  He'll be back for one final semester at ASU  the end of next year.  I think he's fully lived his college years.

We're proud of you son.

Wonderful job of parenting that you two did. Love homeschooling the way you folks proceeded.

we also love Larissa and looking forward to the day we get to meet her.