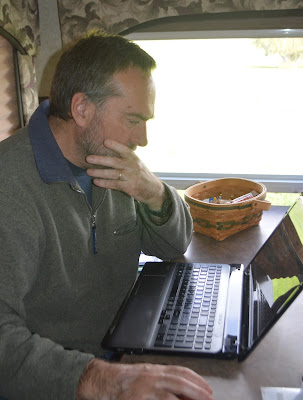 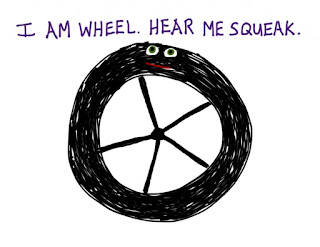 Joyfully Penned by DeEtta @ Courageous Joy at 6:52 AM

will pray with you that "your wheel" squeaks loud and clear and all the time. love/prayers -- dad/mom t

My grandparents host every year in Colorado! Such fun. Will be asking that things are smooth for y'all to leave.

Stephanie (Not sure which of my Stephanie friends you are) but if you have tips about breaking in to the hosting world - we'd love them. LOL