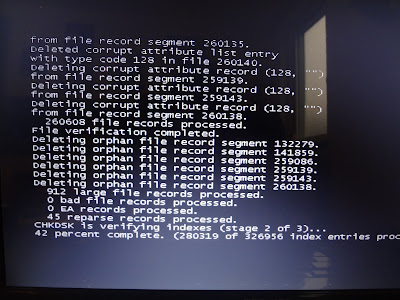 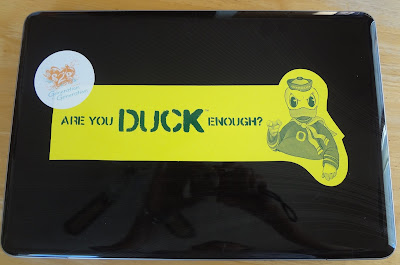 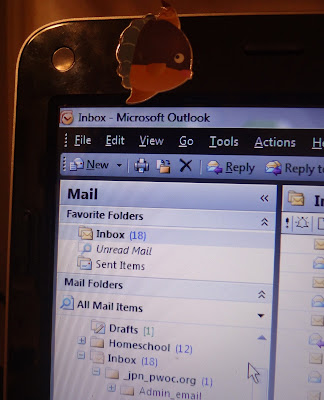 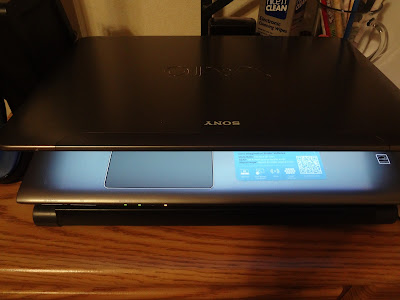 Sis: Aahhh! Sorry! I too hate new computer stuff. I have yet to ever learn everything I can do on any computer/laptop etc.

My computer is snap, crackle, popping as well. I'm praying it'll last until this summer and Greg will have a better job by then. Don't know what we'd do before then!