Usually, I like to begin these sort of trips at about 0500, but Wednesday I got a call to "remind" me that I have a CT scan at 0915 Thursday - travel day.  I did not know about this at all. I have been waiting for this for about three months so re-scheduling was out of the question.  An 0500 start was just not going to happen.
Nolan and I headed to the Dr's office at 0850-ish.  On the way, I had to drink 32 oz of water.  The first 16 oz was easy - the second, ugh.  After arriving at the Dr's office they gave me another 16 oz bottle to drink - double ugh.  During the procedure, they shoot you up with contrasting fluid, a very weird experience.  I think it must be similar to hot flashes.  Really odd, but enough of that.

The weather was mostly nice until we crossed over the Siskiyou pass into Oregon.  That is when we hit the rain.  It was pretty much right on cue. 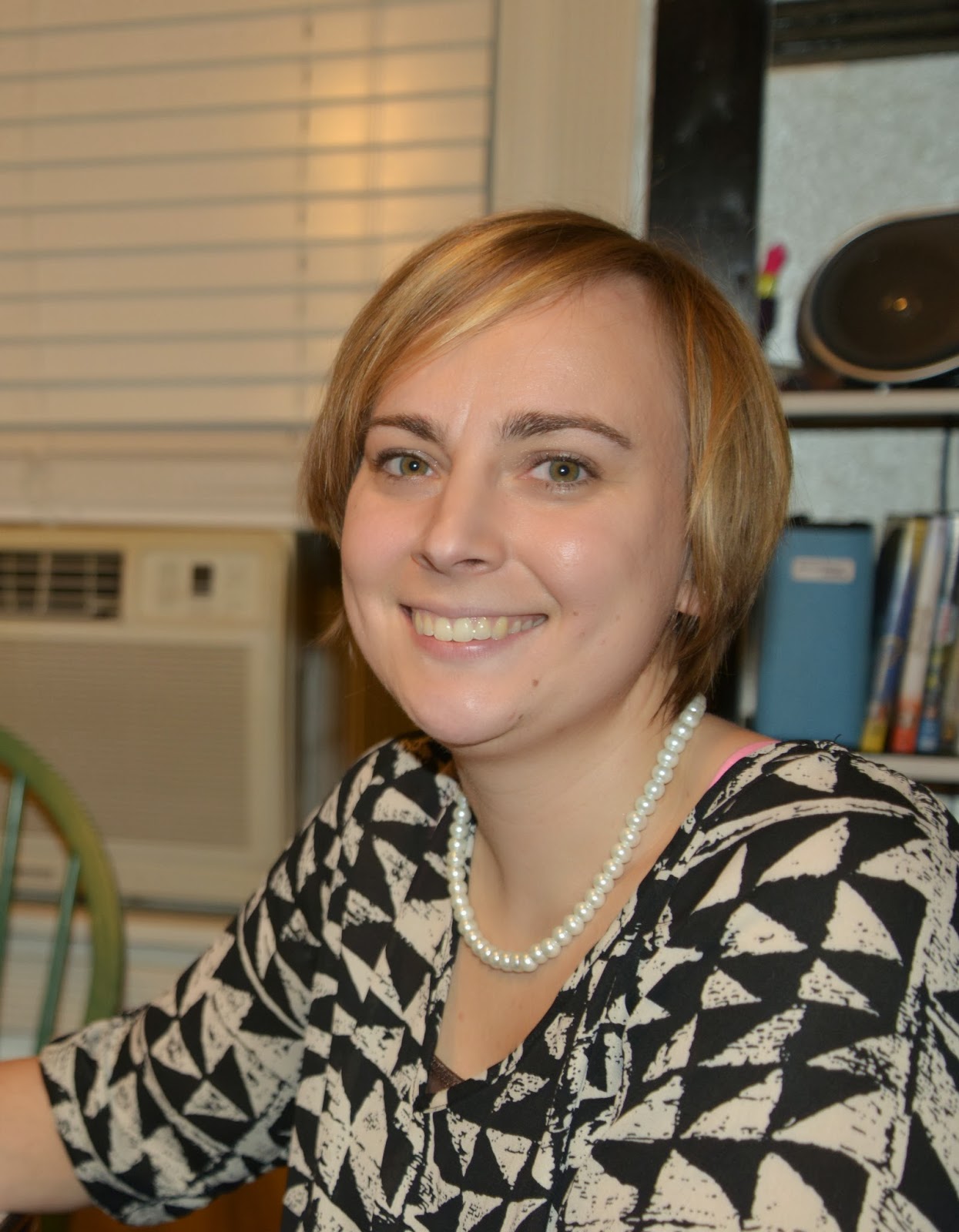 Made it to Krista's at a little past 6PM.  Bre, Izaak and Dakota around 7PM.  We had dinner together and had fun talking.  Said farewell to them 'til later Friday. 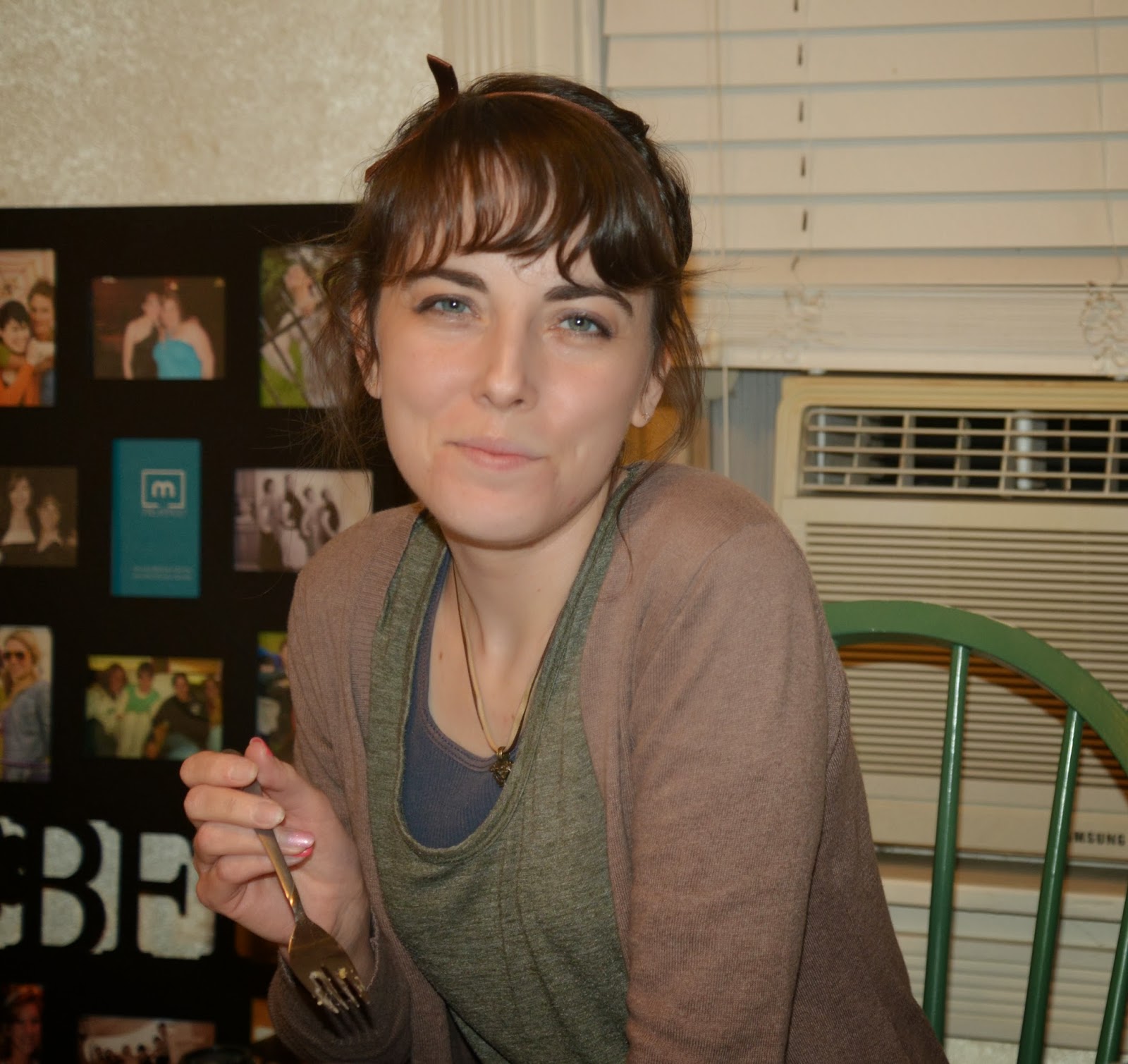 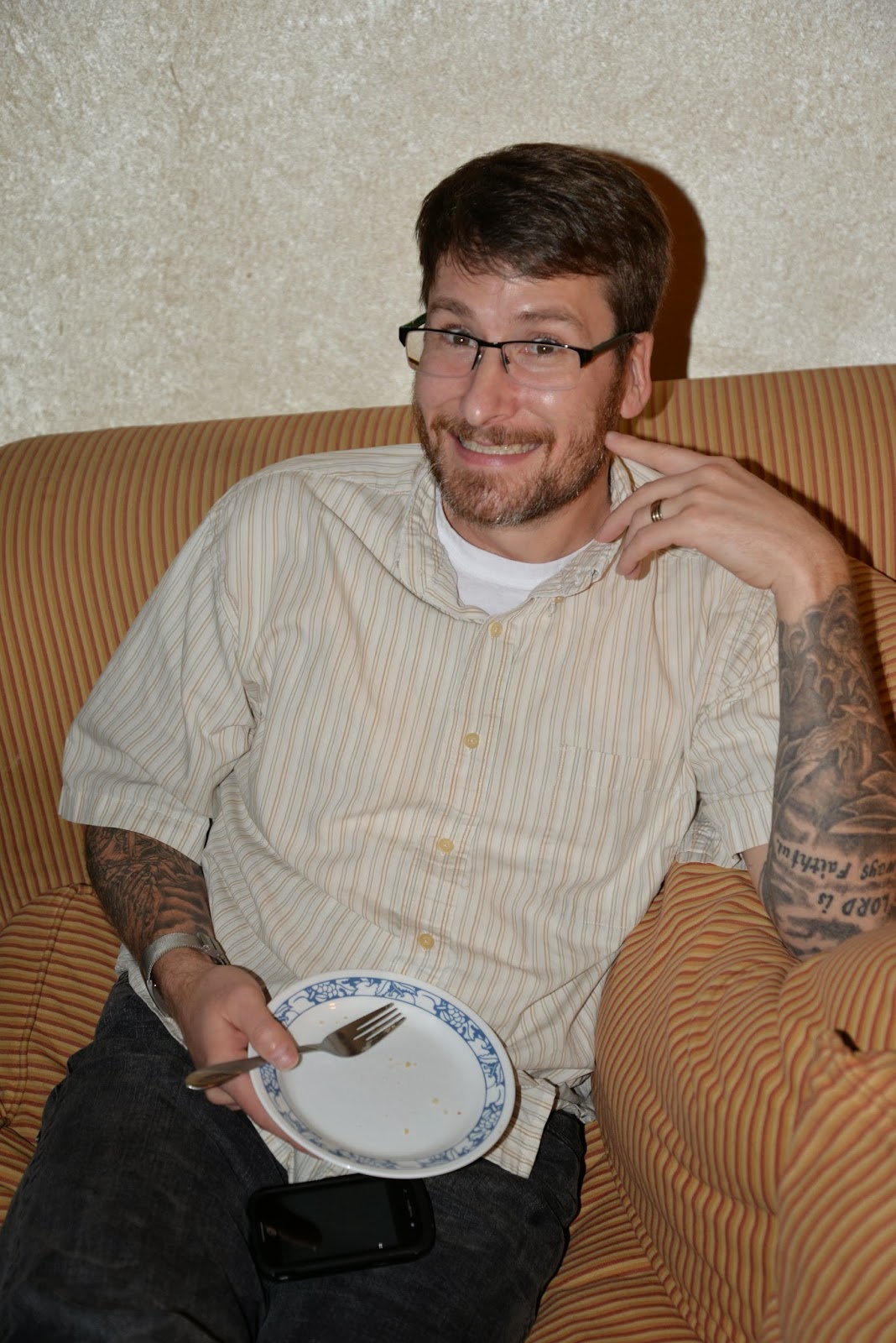 It was odd seeing my daughter head home with some other man, but somehow it is OK.  I do enjoy seeing how much they love each other.

Dakota was enjoying the dessert 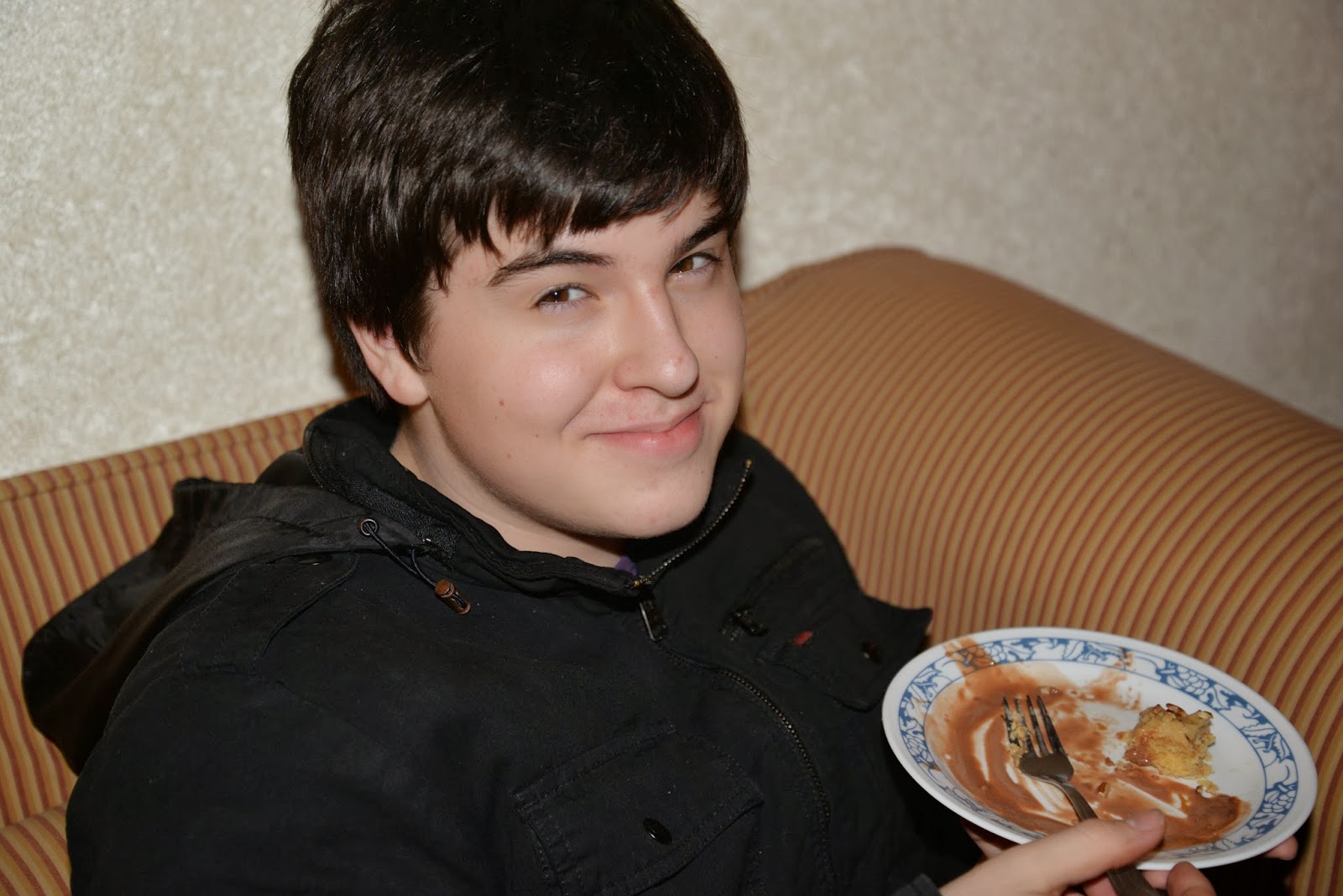 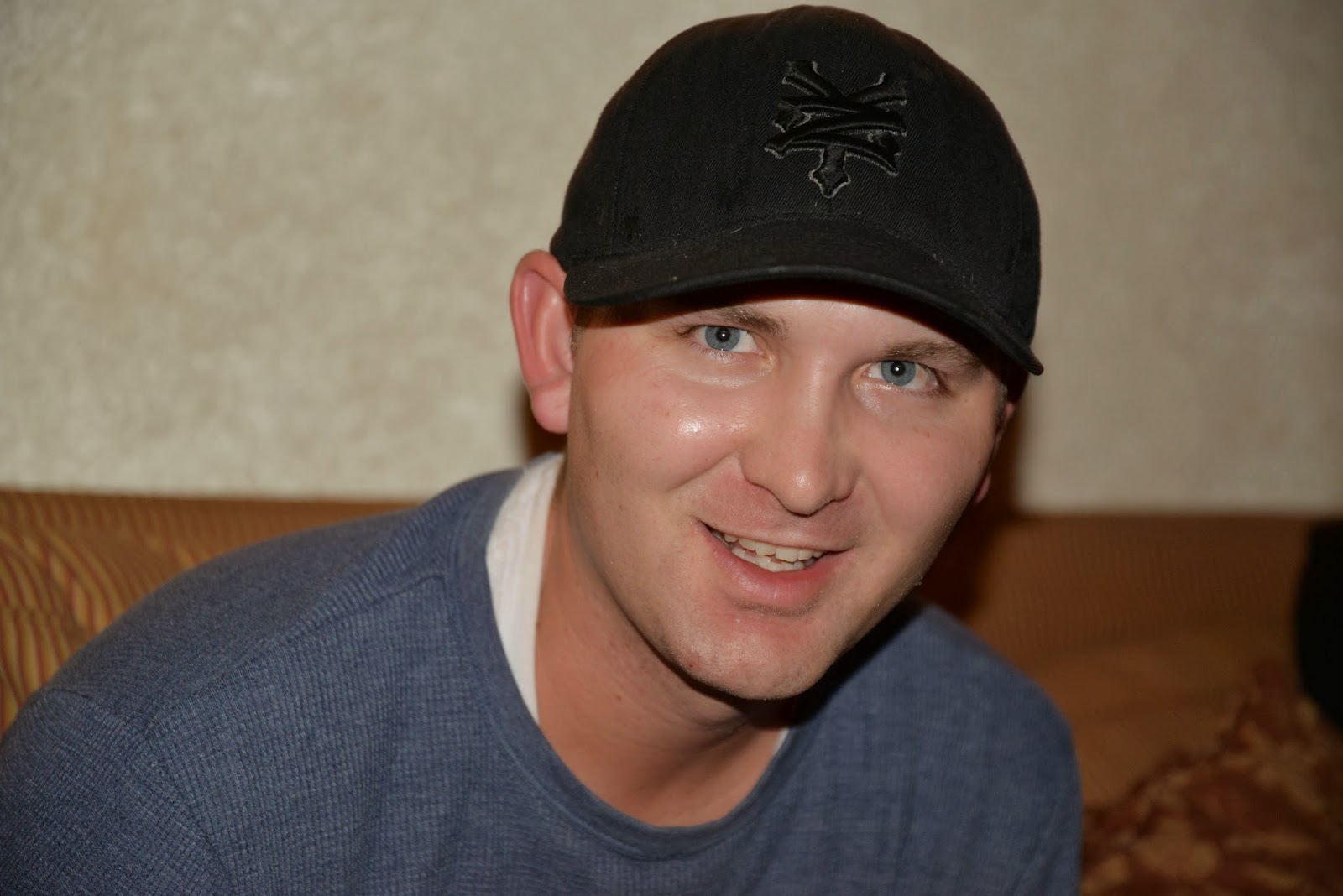 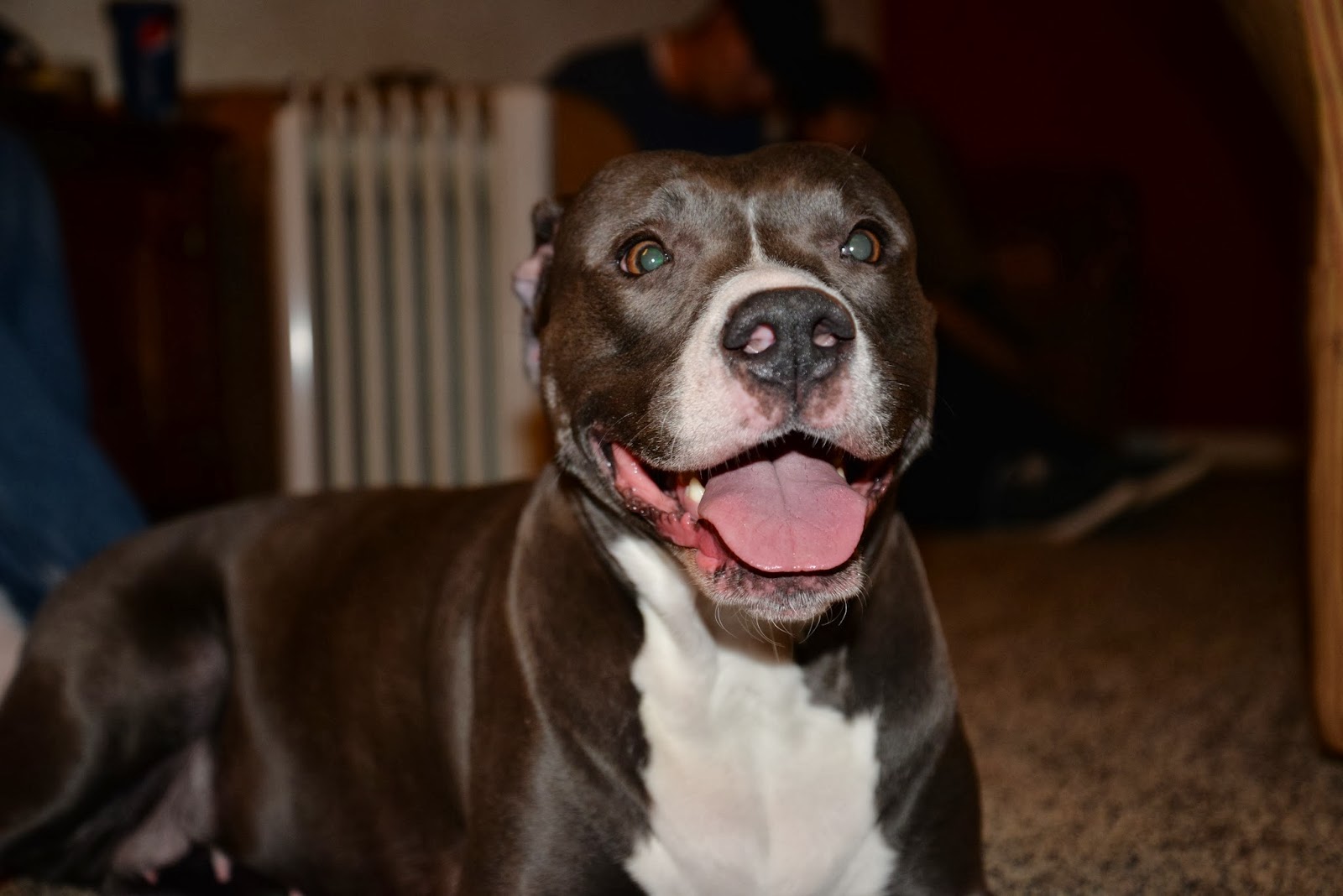 It was a good evening for all.

Joyfully Penned by Michael at 10:49 PM

"It was odd seeing my daughter head home with some other man..." I love it when Mike posts on the blog!

I do too, Deja. I also love that he had to stop for frequent bathroom breaks even when I wasn't with him. ::snort::