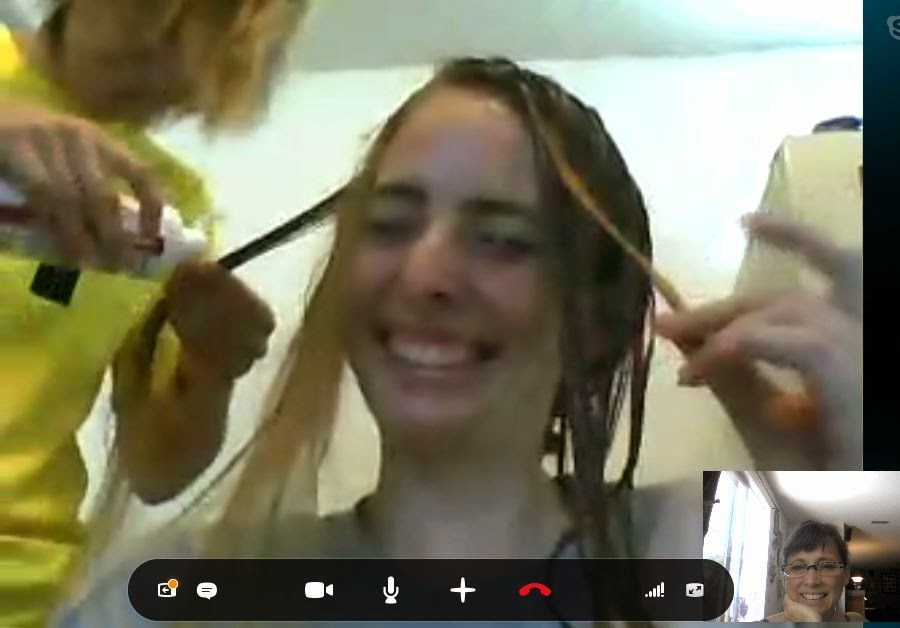 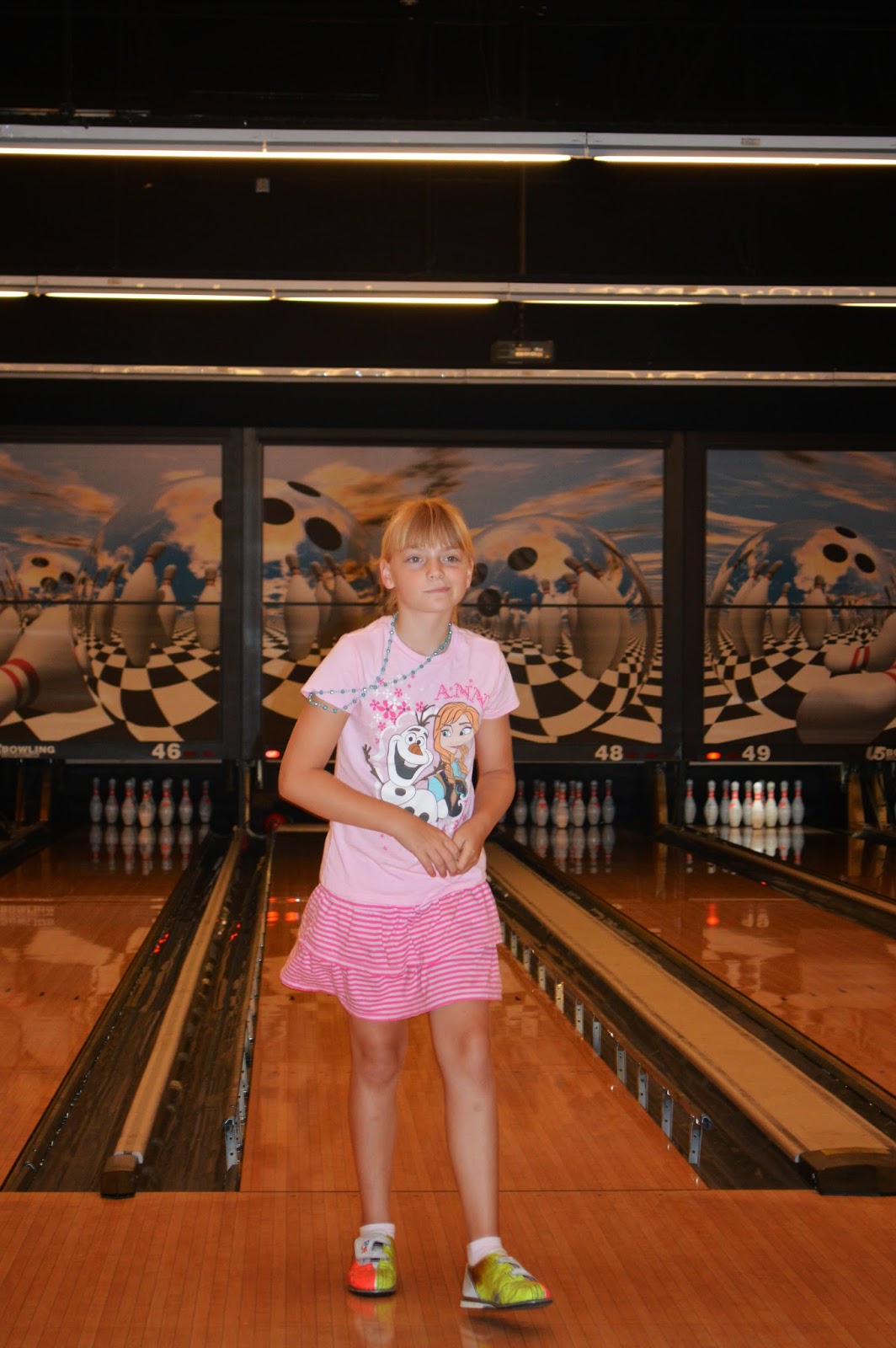 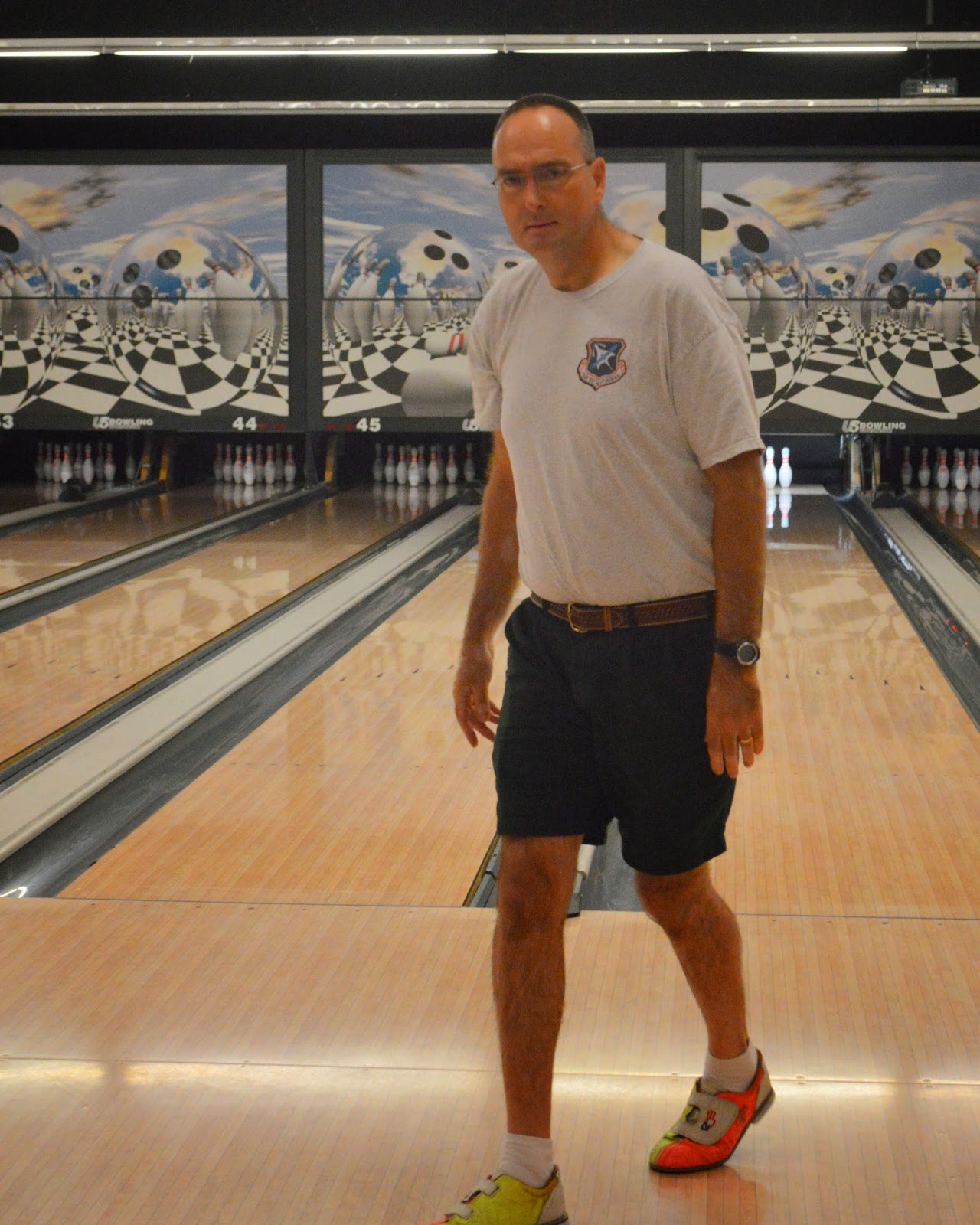 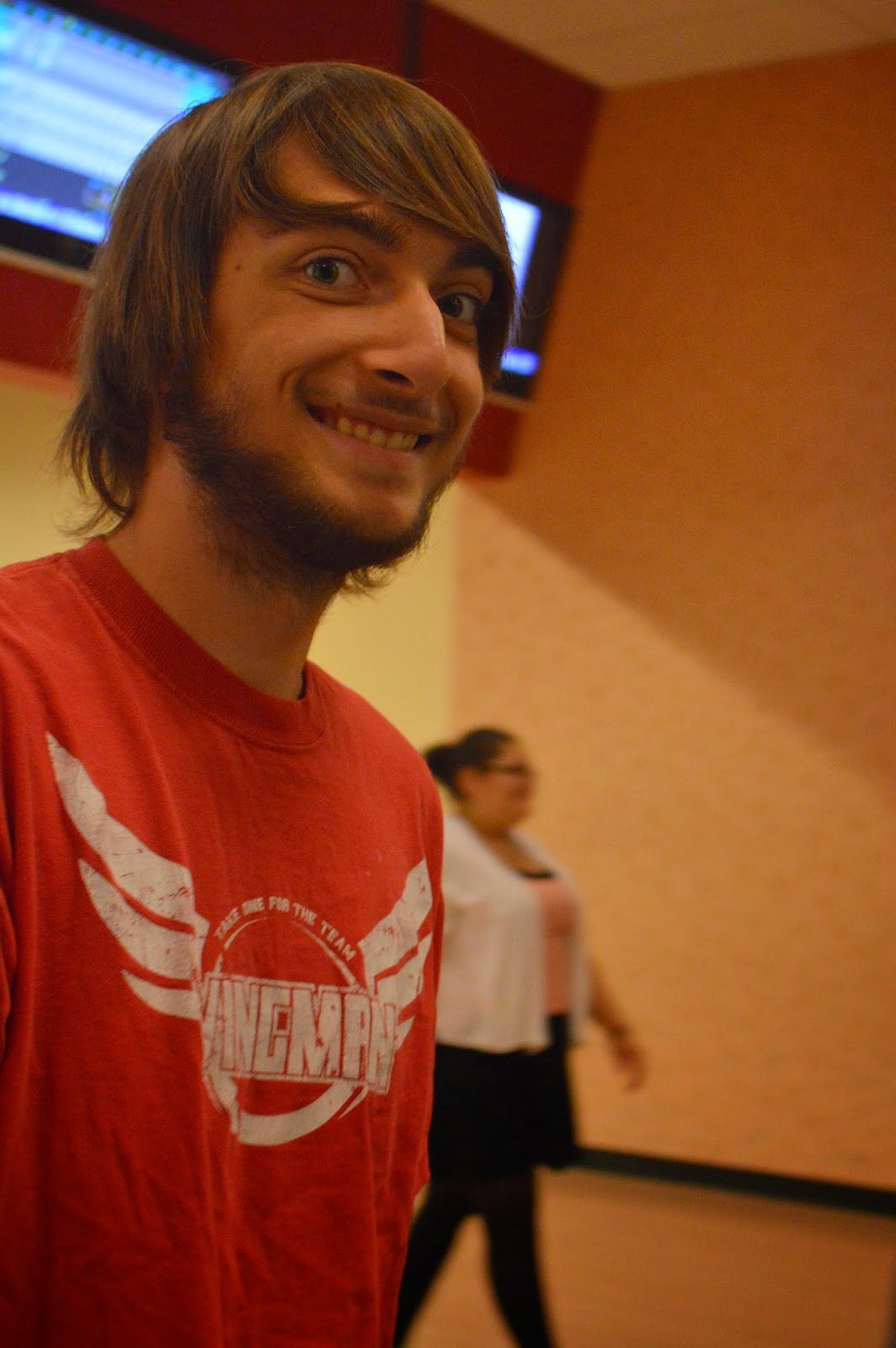 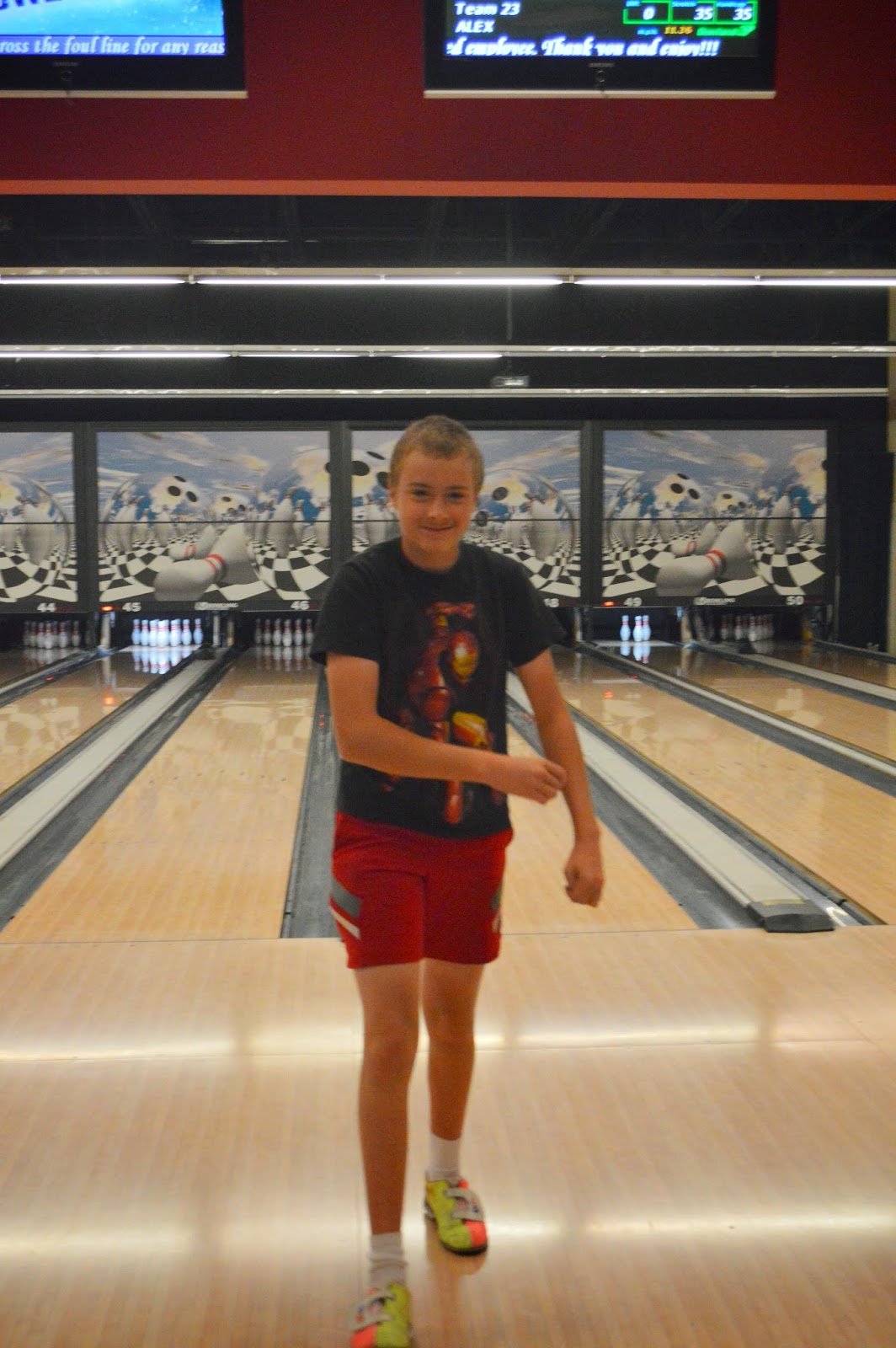 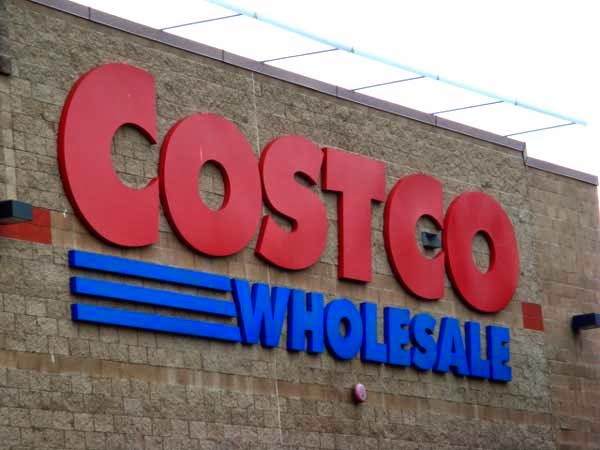 I'm guessing your commissary has a limited selection. I have found that a membership to SamsClub/Costco is not cost effective compared to commissary shopping

Our commissary has a VERY limited selection on organics, I have to add 5% to the cost, tip AND still drive 25 min. I HAVE been shopping mostly at the commissary and Walmart. The produce at the commissary is NOT nearly as fresh as local stores. It goes bad QUICKLY. Really - I've found smart shopping and off base and on base is about the same price wise.....because I do take into account the extra costs of shopping on base.

Our BX is tax free - but I can find most things cheaper off base - tax included. LOL

EVeryone keeps telling me McClellan has the best BX and commissary in our area - but if I drive an hour to Sacramento - the gas and time costs off set the monetary costs....really I find Amazon Subscribe and Save to be my best source for organics at this point.....