Moving to the Valley

Across the road - by the picnic table - is site 12....which has been our home at the Black Spruce Travel Camp on JBER for the past 28 days.  I loved the feel of being out in the woods - vs a paved parking lot.  Today, we moved. 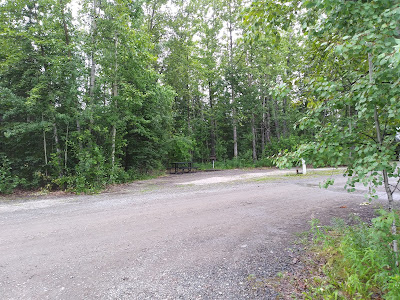 We discovered it is difficult to find RV spots in July/August in the Valley. Caravans RULE in Alaska this time of year!🐽 We needed two spots for the next day.....for undetermined amount of weeks. We needed a 3rd spot beginning on the 30th or 31st.  We had stayed previously in a park in the Valley. They remembered us, and after telling us there was nothing, they patiently listened to my sob story about still waiting to close on a house and our kids arriving in Alaska with nowhere to live. They are good guys. We moved back to "sardines in a can," "Green beans in a jar,"  or "sausage in a pack" camping. (Pick your metaphor.) 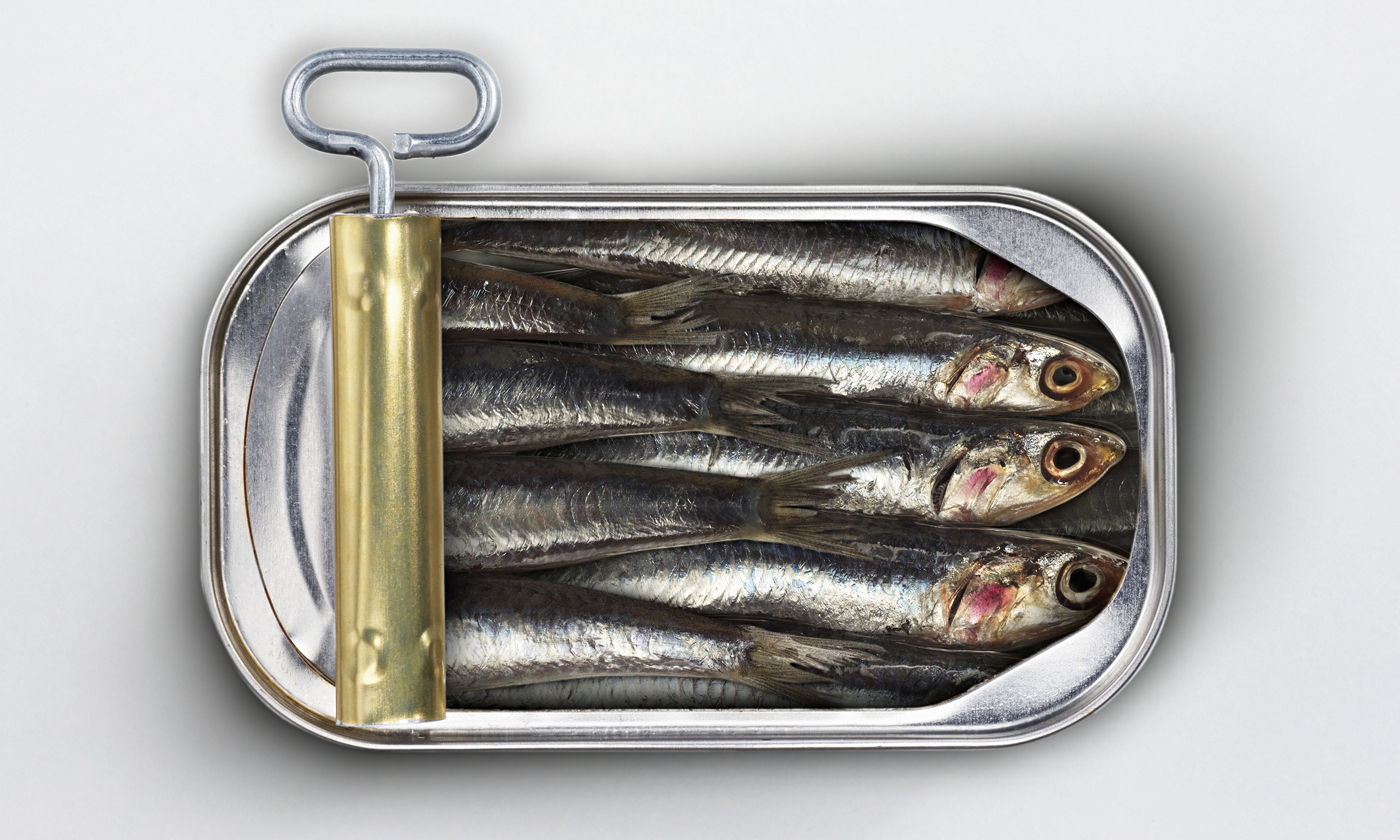 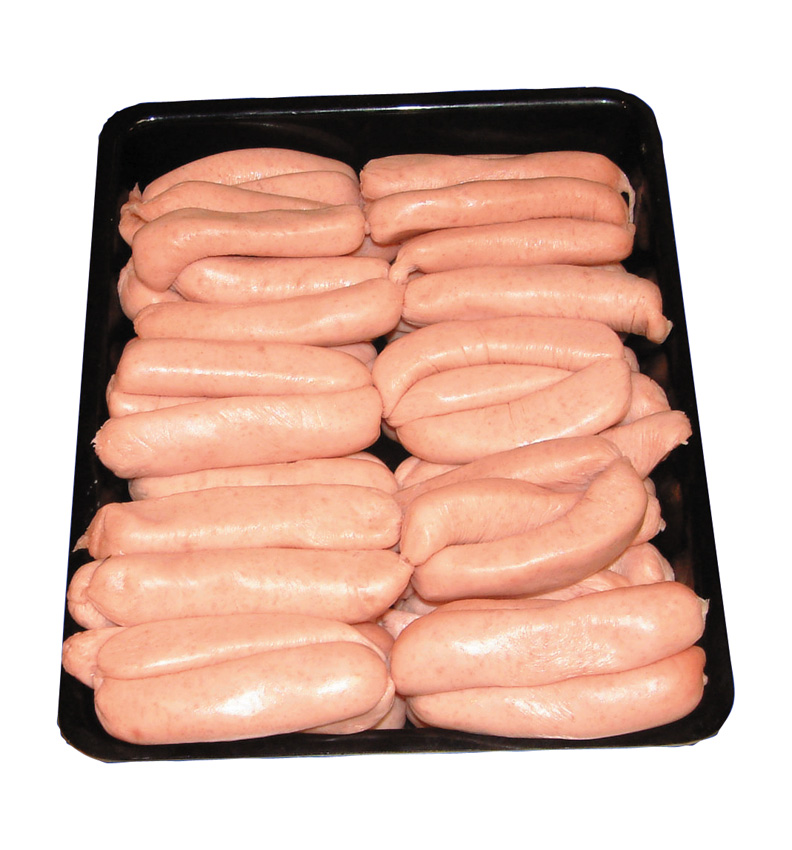 Yep, that's about right.
WHY did we choose this?  We only had 2 days left at JBER.  We needed more spots for the kids. The advantage of this park is that there are no bears in our campsite or at our picnic table. We may even grill if the rain lets up. I was alarmed by the screaming kids, until I realized we are across from the neighbor's goat pen. Stacia immediately wanted goats. After 24 hours of co-living, we have all decided we don't need goats. Stacia still thinks a milk cow is a good idea - but we don't have space for cows.

Rob and Dollie brought their trailer over and showed us all it's nuances. Cory and his father are very comfortable, right next to us. We are so grateful for their giving hospitality!
Ian and Becky have offered their trailer for BreZaak and babies until the middle of August. Please, be praying with us that we have closed before the middle of August. Fall schedules are beginning and we wanted a relaxed school year.

Stacia comments, "Since when has a school year ever been relaxed?"

PSssst - we've heard from the boys who are driving BreZaak's stuff up from OR. They have been rerouted due to wildfires. Please pray they are able to make up time and not have any further delays.

Joyfully Penned by DeEtta @ Courageous Joy at 10:00 AM 0 Gracious thoughts

Mr. Gingerbread Man on the Move

What could this mean? I've been hanging out with Arielle (and the other women from the female Gingerbread competition team). She seems to think I want to perch here....
I know CoRielle bought a new car, but this doesn't seem to have the comfort features, to which  I'm accustomed.

Come to think of it, their whole apartment is in an uproar....I know you'll find this hard to believe, but there is NOTHING.LEFT.IN.IT.  I'm not one to complain, but I do think I had more fun in Mexico, than riding on this wheel guard....

Ah, shortly after this picture was taken Cory and the Tahoe/trailer LEFT.  Arielle moved to BreZaak's apartment.

I've discovered oddities here as well. Arielle is a bit sad. The apartment here is aflutter. Boxes EVERYWHERE.....and then Josiah showed up. A few hours later Jamin "flew in." I'm not sure about this "flying" stuff, but that's what I heard. Do humans fly? I can tell you Gingerbread men DO NOT FLY. We are sensible that way, if God had meant for us to fly, he would have given us wings, so they say.

What? Izaak is loading a MATCHING trailer.  Josiah and Jamin have left. They've taken 95% of the things from BreZaak's apartment with them.  I hear a lot of talk about Alaska, I see a few tears and lots of laughter. I'm not sure what it all means.

And wonder of wonders - look what I discovered in THIS apartment. They have one of THESE small human models. He seems a bit worried about me, but I have decided I'll protect him. If I stick close to him in all this madness, I'm sure won't be left behind.
BTW, I've spent the year with FEMALES as they were the winners of 2017 Gingerbread Competition, I'm happy to have contact with this young male.  I'm a tad bit worried about where I will be taken next.....I feel safe next to Gideon.

Joyfully Penned by DeEtta @ Courageous Joy at 9:21 AM 0 Gracious thoughts

The Boys Make a Quick Trip

Josiah flew out of Anchorage early yesterday morning for OR.
Jamin flew out a few hours later and arrived later last night in OR.
They did have a purpose to the trip other than meeting Gideon and having breakfast with my parents. They picked up BreZaak's household goods and began driving them up the Alaska Highway this morning.

They hope to be back here on Friday. Meanwhile, Cory and his dad arrived in the Valley this morning. Arielle, BreZaak and the kids will fly in next Monday.

Dear friends are loaning us trailers for each of the kids' family's to stay in until we can close on the house.....things are moving right along.

I wouldn't say the plan is being flawlessly executed,  but none-the-less we are thrilled as family trickles in.

Joyfully Penned by DeEtta @ Courageous Joy at 5:03 AM 0 Gracious thoughts