It is RAINING today. I thought a nice indoor thing we could do in the rain was go to the Oregon Coastal Aquarium. I assumed wrong....who would guess so much of an aquarium in OREGON would be outside. I'm sure it's beautiful in the summer.... ::snort:: It really was a lot of fun....but was quite spendy for all the drenching we got.   Mom and Dad called as we were finishing lunch and heading for the aquarium so we met there. 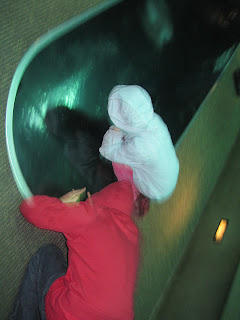 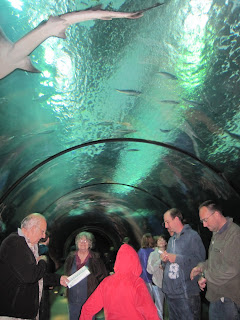 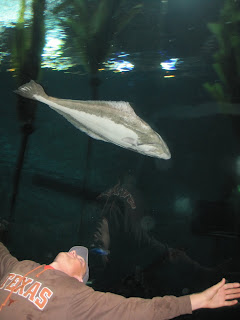 Did I say it was raining? 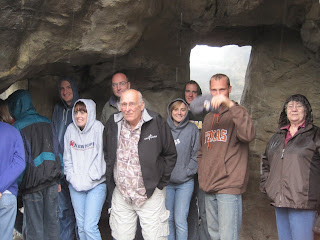 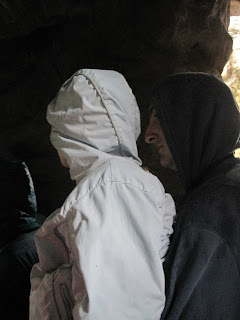 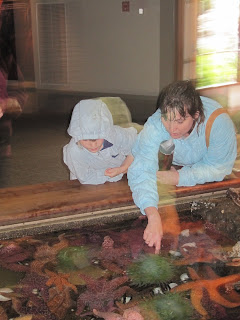 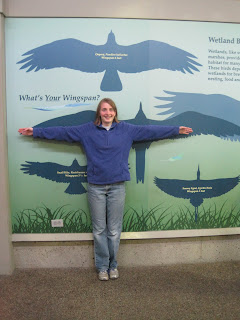 We came home after dinner, made Chicken Divan and had dinner. Now the guys are playing games and we're going to watch Fiddler on the Roof. There is SIGNIFICANT more estrogen than normal in our house and we think Arielle deserves a nice "girl movie" - though I personally wouldn't classify Fiddler on the Roof as girly.