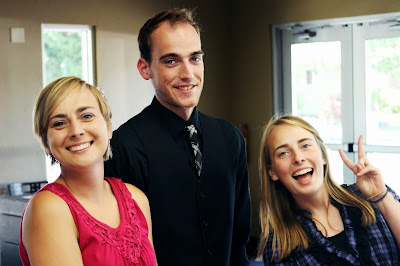 Dancing in the Rain


It is RAINING. I'm an Oregonian at heart.....I love tropical rain storms. I love rainy days. We've not had rain for at least 4 months. Today, it is raining.

What's one to do when it rains? I began by putting my suit on and sitting in the tub...and one by one  (starting with Stacia and ending with Zander) they all followed. Lovable lemmings. 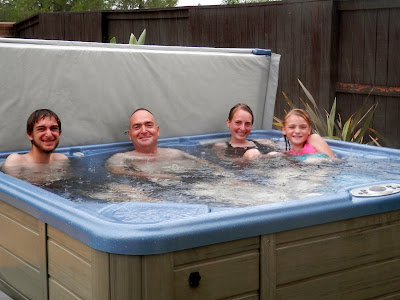 Glorious! Big, fat rain drops and bubbles, warm water....heavenly.  And so we teach another generation to dance in the rain.

I've been asked to make some hot chocolate mix. Yes, the time is right. Tea, hot chocolate, games, books and movies. Do you love rainy days? What's your favorite way to spend a rainy day. In the past, I simply kept moving with the "scheduled tasks"....I'm happy to have no scheduled tasks today.