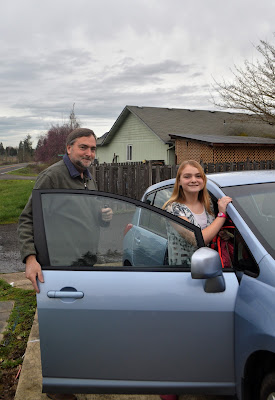 Michael took Stacia out for a Daddy/Daughter date. Both report having a great time. Here he explains boys should open the door for her. The comment was made that boys these days don't know they should hold the door for a girl. The reply - "Teach them."

They enjoyed dinner at Outback. Michael was armed with some conversation starters (my contribution to the evening) which they both enjoyed.

Fred Myers provided a chance to stretch after dinner, and to pick up flowers for Stacia.

Dessert was at Dairy Queen.

Great evening for both.


#WYFF  - Where's Your Feet Friday - is a hash tag sponsored by Fulltime Families.  I thought it would be a fun way to get a quick look at our adventures.  The photo - or collage - serves as the BLUF (Bottom Line Up Front) if you missed the story and would like to read it, click the link under the photo. For past #WYFF check the tabs. 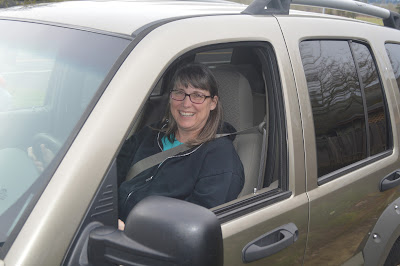 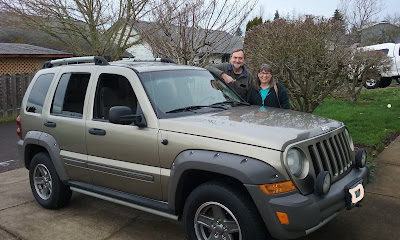 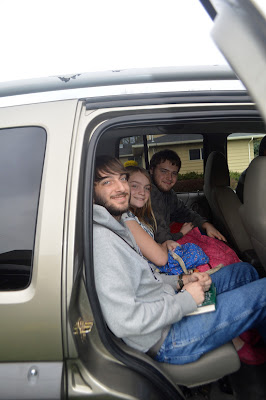