Borrowing from Bre's blog to make sure I get it all right! LOL

"(March 25th) ultra sound measured her (Bella) at 5 lbs 9 oz which would put her in the 9th percentile size wise. My OB/GYN (and us as well) felt confident her size is a genetic thing due to the fact that both my mom and I were born small. However, if a baby is below the 10th percentile, they like to send them to a specialist to get a second opinion just in case.

Thus today found us in another last ultra sound at the specialist. This ultra sound was better as it is specifically for seeing small babies. We saw lots of details including every part of her spine, that she is very much a girl, that she has all her toes and fingers, and that she does indeed have a lot of hair. More importantly, we saw that she is absolutely perfect! The icing on the cake: this ultra sound measured her at 6 lb 1 oz which puts here in the 17th percentile. All is well and proceeding just right. We did get some new pictures including some 3D pictures out of our little extra excursion today."

We have more pictures of our little princess to share! 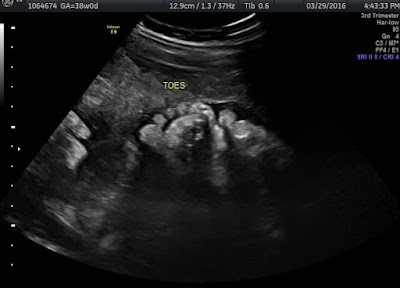 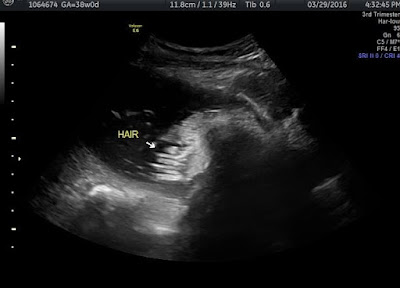 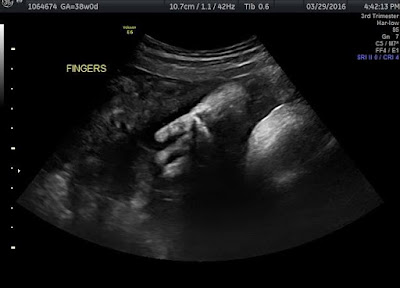 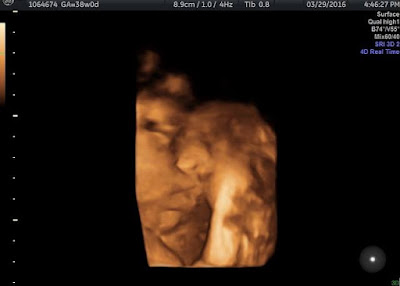 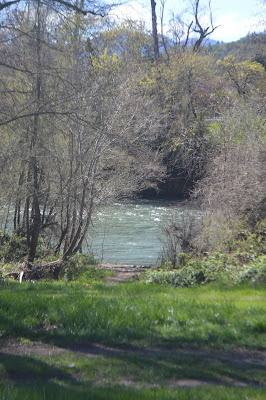 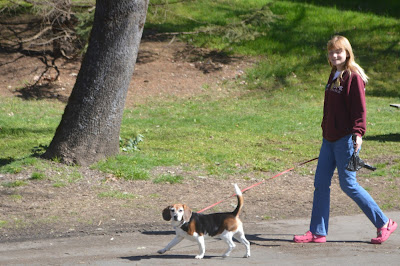 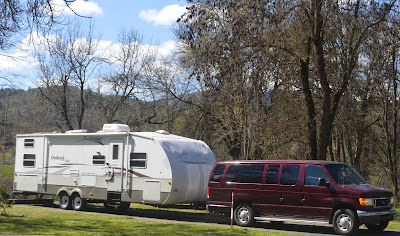 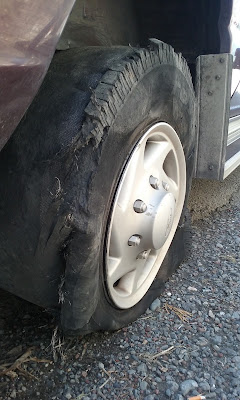 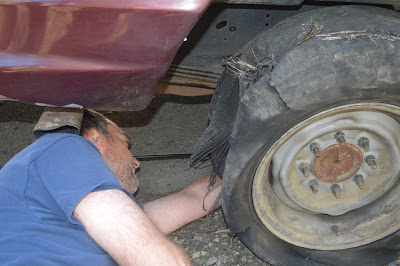 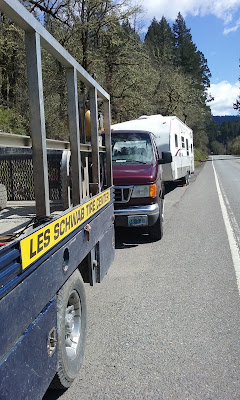 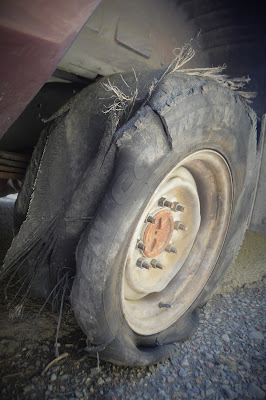 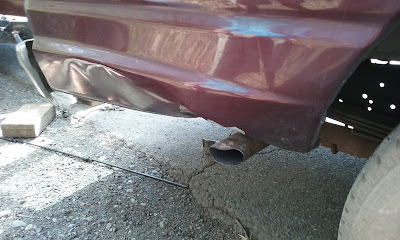 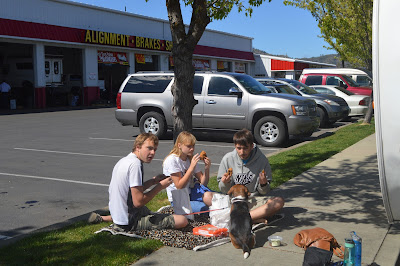