By the time Friday arrives we are bushed. We have full weeks, coupled with full weeks of homeschooling, and there are always little ways for us to serve at chapel..... our family tradition has been to eat pizza and watch a movie....veg out.....on Friday nights.
The thing is - with week nights so full -  we were finding we didn't have time/nor ENERGY to invite others over. God began to gently impress and challenge us  again about the importance of Biblical Hospitality - regardless of our lagging energy or chronic pain....but it didn't seem right to invite folks over to stare at a screen. We want to connect, get to know them....then God dealt with my tendency to want to entertain rather than extend hospitality. It's quite simple...my focus is to be on people and not the cleanliness of my home or the fanciness of the meal.
I swallowed a big lump of pride and suggested we  start inviting others into our home for pizza and games....and it's been wonderful.  I think we average company about 3/4's of the time. There are many times I want to cook something a bit more impressive....but God hasn't released the time to do so at this point.....Papa Murphy's is what we can handle on Friday nights. LOL
Our young men are always happy to help in the kitchen on Fridays. ::wink::
﻿ 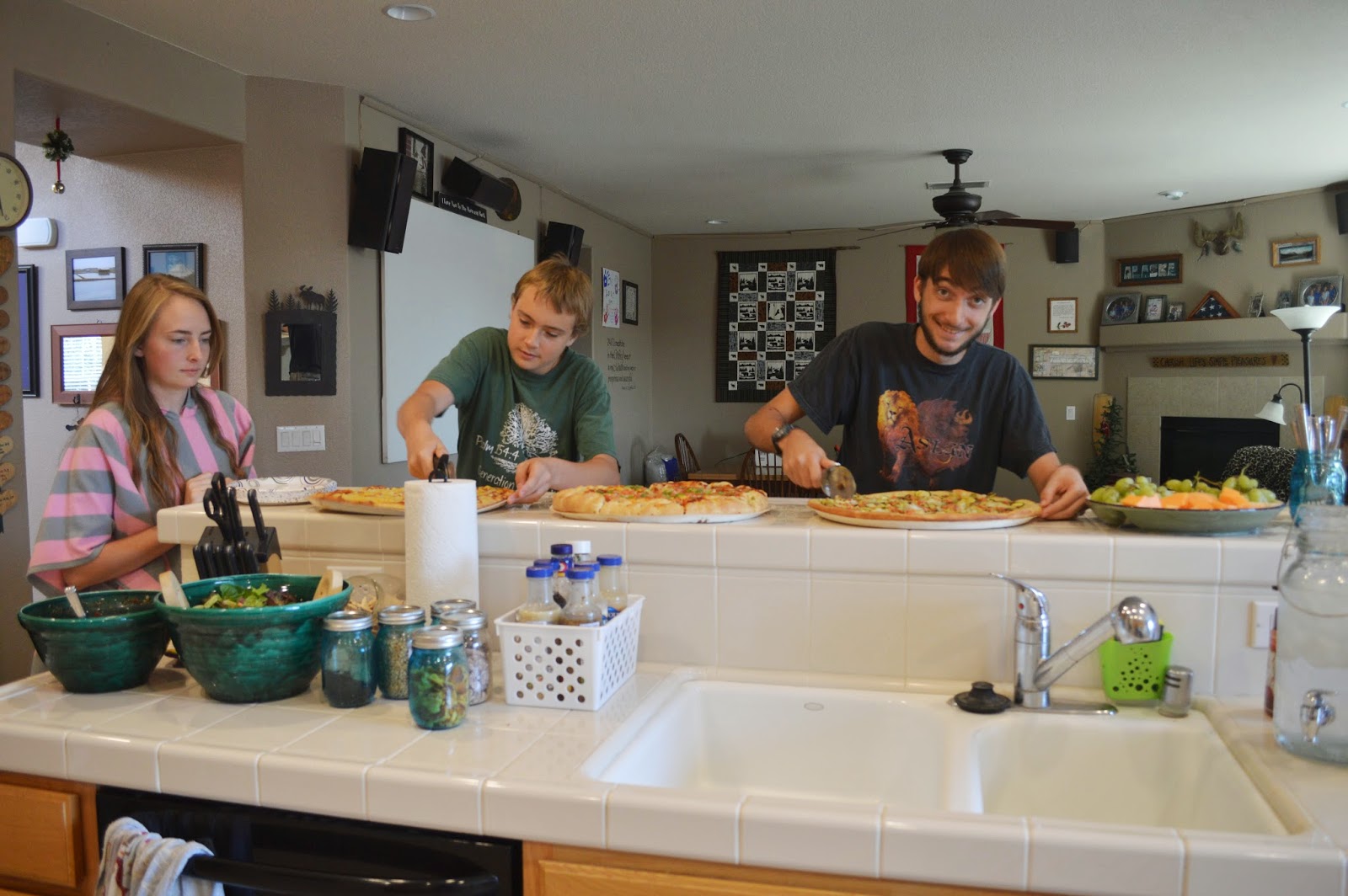 Maya and Stacia have waited weeks for us to coordinate our schedules for a play date.....and when we finally set a date - I forgot I had a site visit.  Knowing it was a possibility I wouldn't be home after school, we invited Maya and her grandparents, Papa Phil and Nan Beverly, for pizza and games.

Guesstures was the game of choice for the kids.... 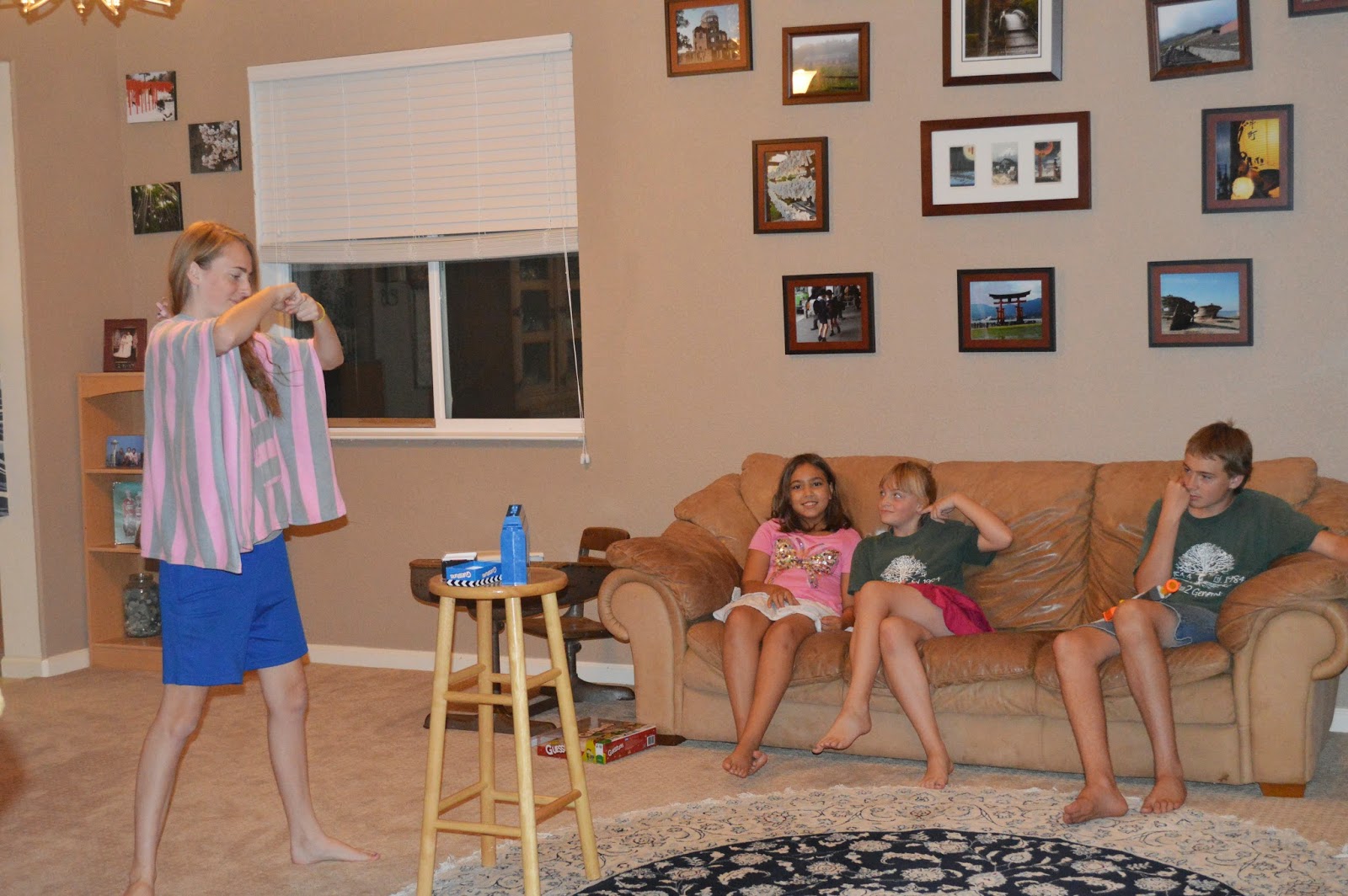 We adults sat at the table for a long time...through the meal, clean up and games. It was a joy to be able to hear more about Phil and Beverly's life - their family, their ministry.  They are retired pastors who now live with their daughter to help out. It's not often we get to sit and visit with retired pastors who GET IT. We talked.  It's always a treat to be in relationship with someone in a different phase of life - be that younger or older. It enriches us. This evening enriched us.  We took it outside..... 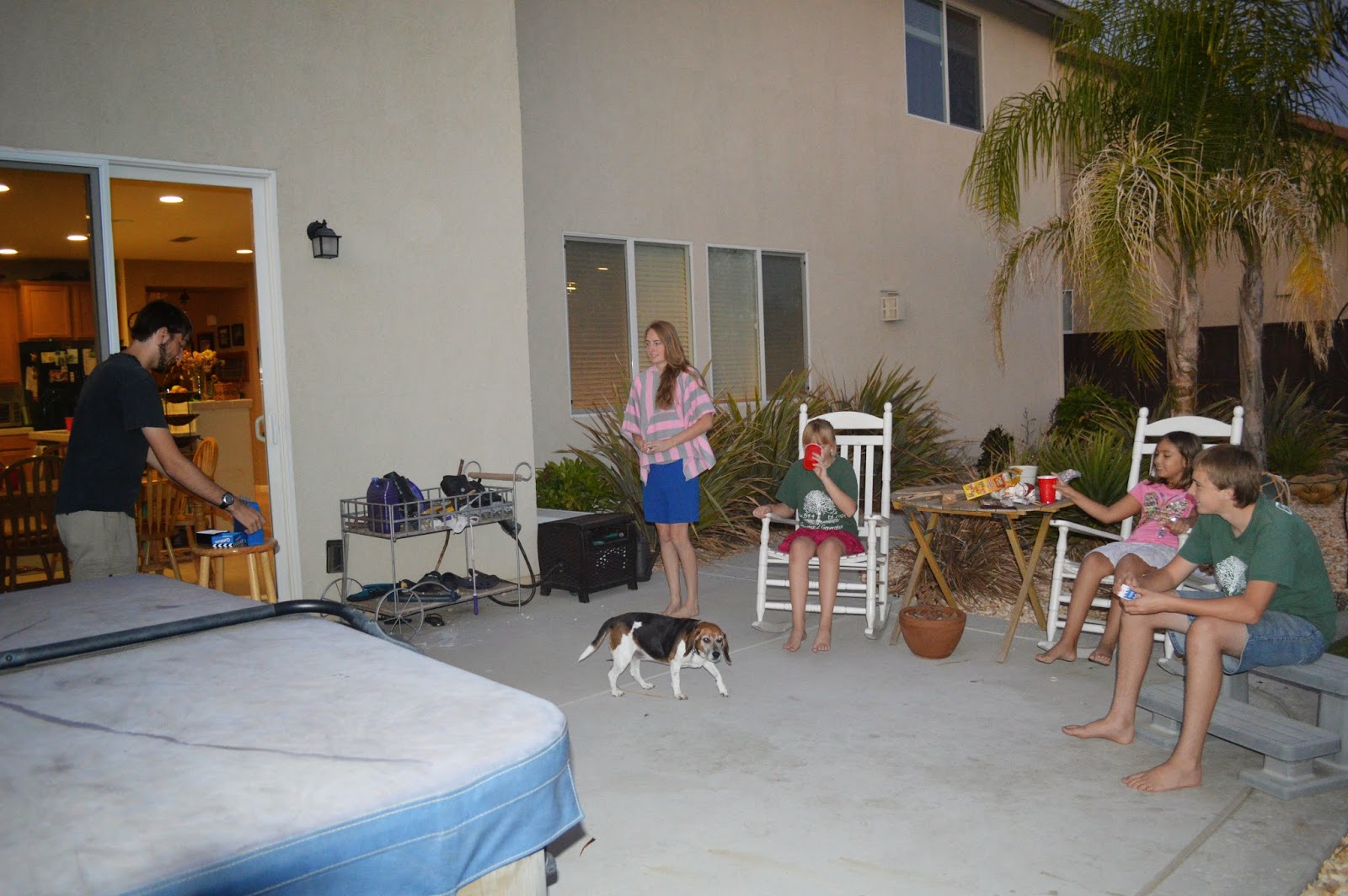 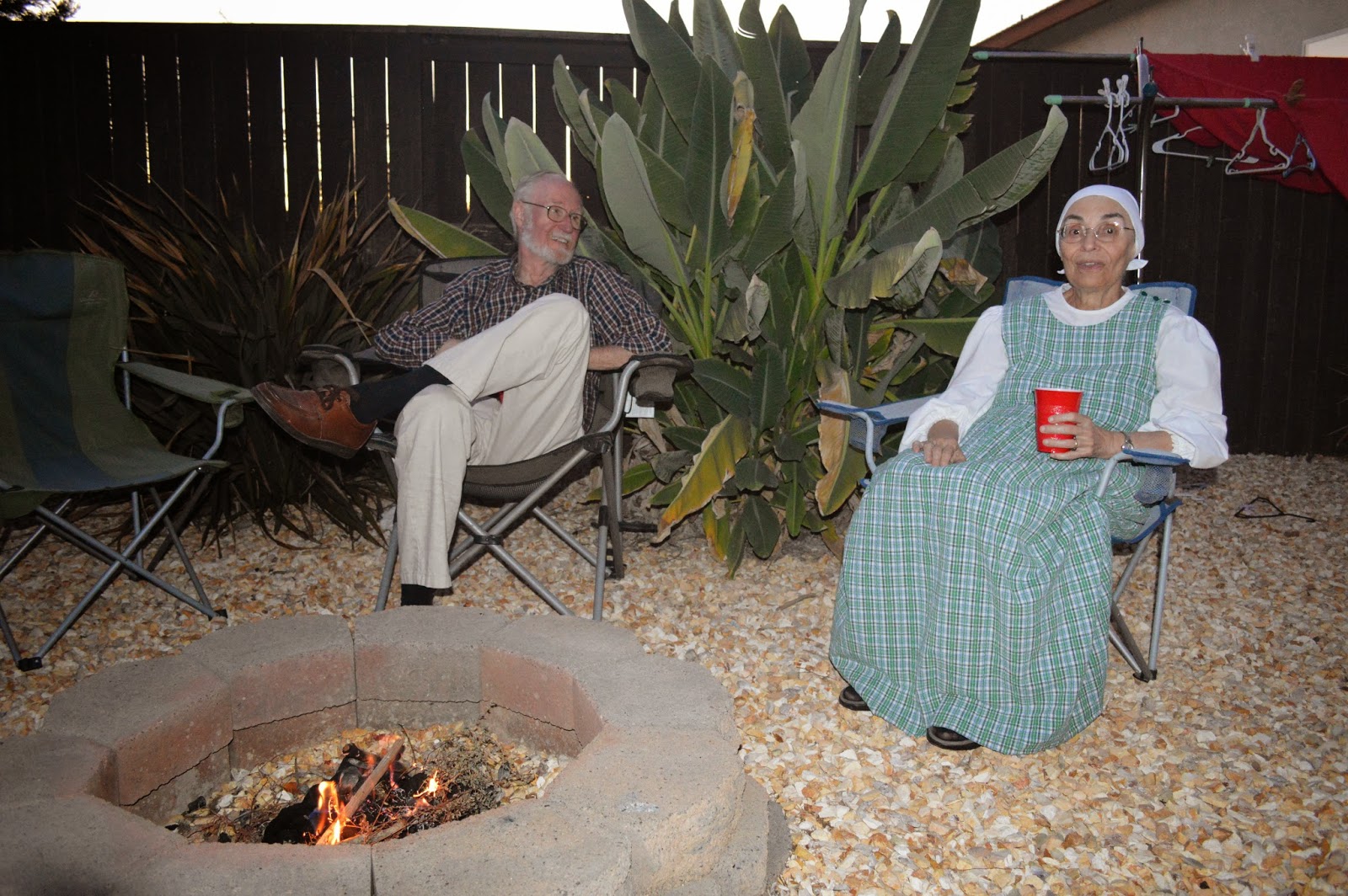 ...around the fire pit....I had just enough graham crackers for the kids to have a taste of s'mores. I must stock up on graham crackers now that the nights are getting a bit cooler. 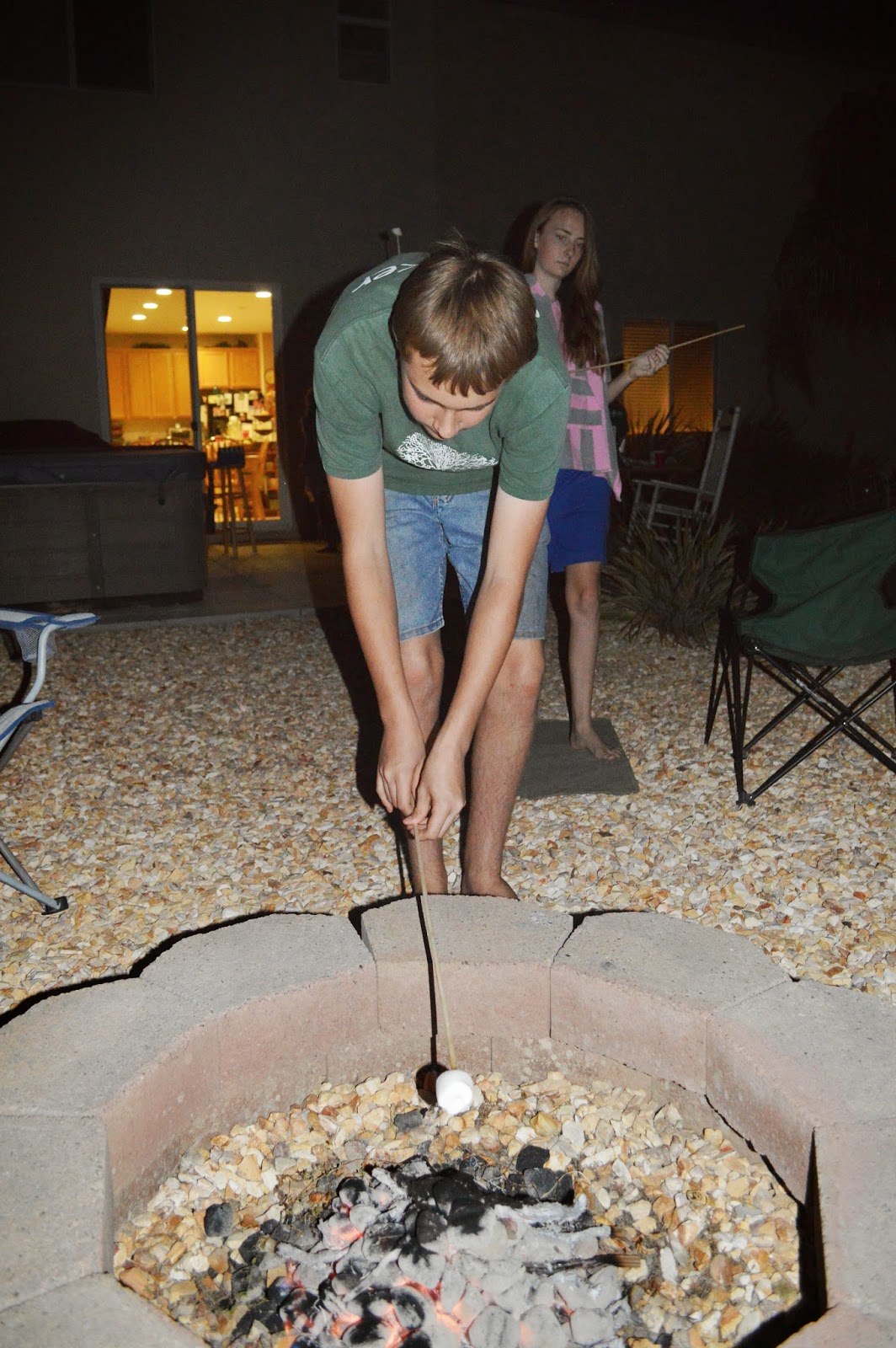 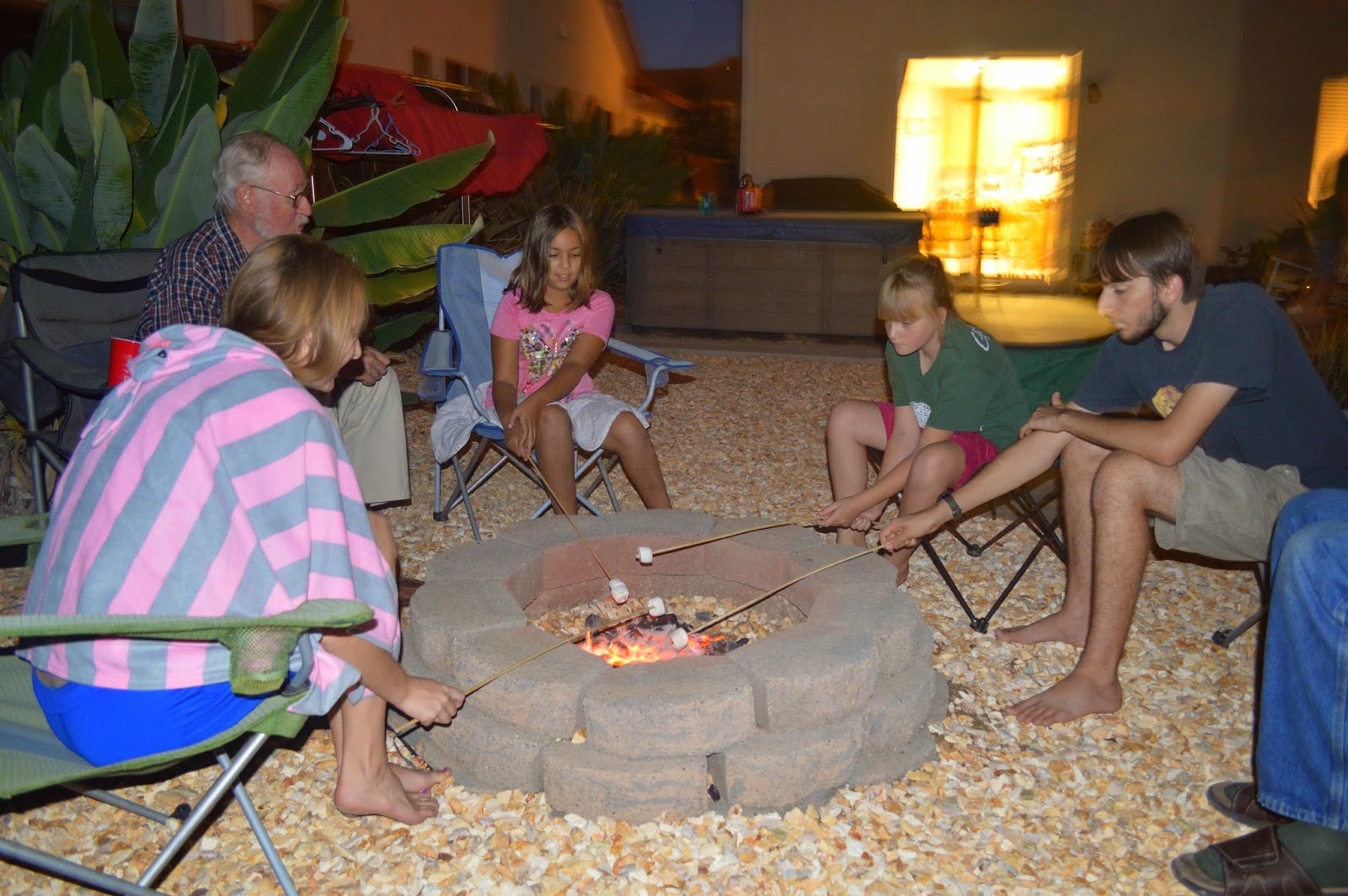 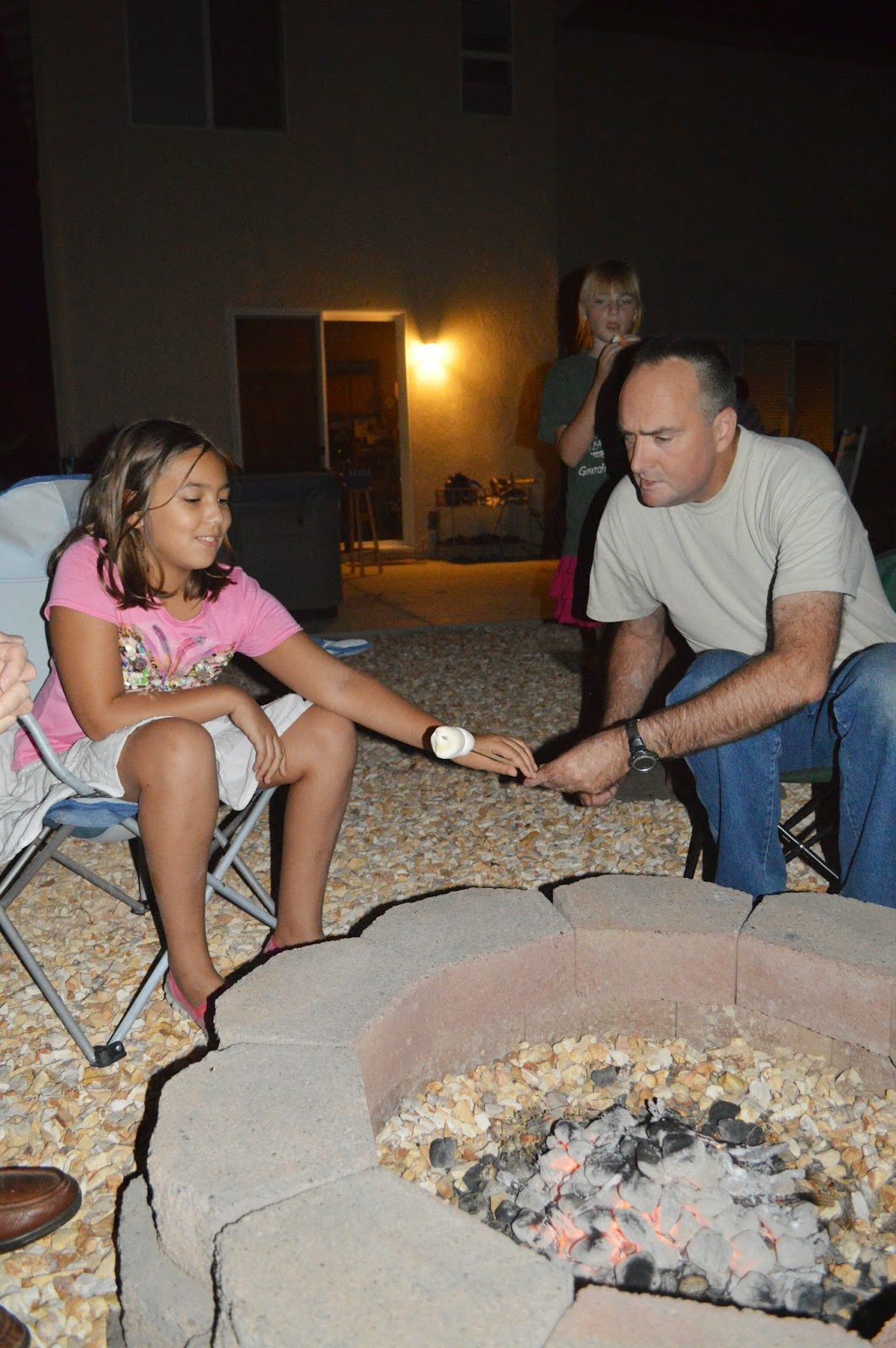 A sweet ending a full week.

Cynthia and I headed up into the mountains to find a Christian Retreat Center which is a possibility for the PWOC Spring Retreat.  We had an address. We had Tom Tom. We were leaving extra time and planned to arrive at 1000. We'd spend an hour exploring and asking questions. We'd grab lunch and come home. It was a good plan.

We were confident. Things were proceeding according to plan. We followed Tom's advice and turned off the highway. We took the first turn and noticed the road got narrow and windy quickly. We commented on how the roads reminded us Japan and Germany....and then the switchbacks got a bit more intense. They became very intense. I decided Michael may have to drive the van loads of women u and Cynthia noted she would DRIVE HERSELF as she doesn't like to trust herself to others in these situations. We laughed. We kept driving. We crossed a little bridge.... 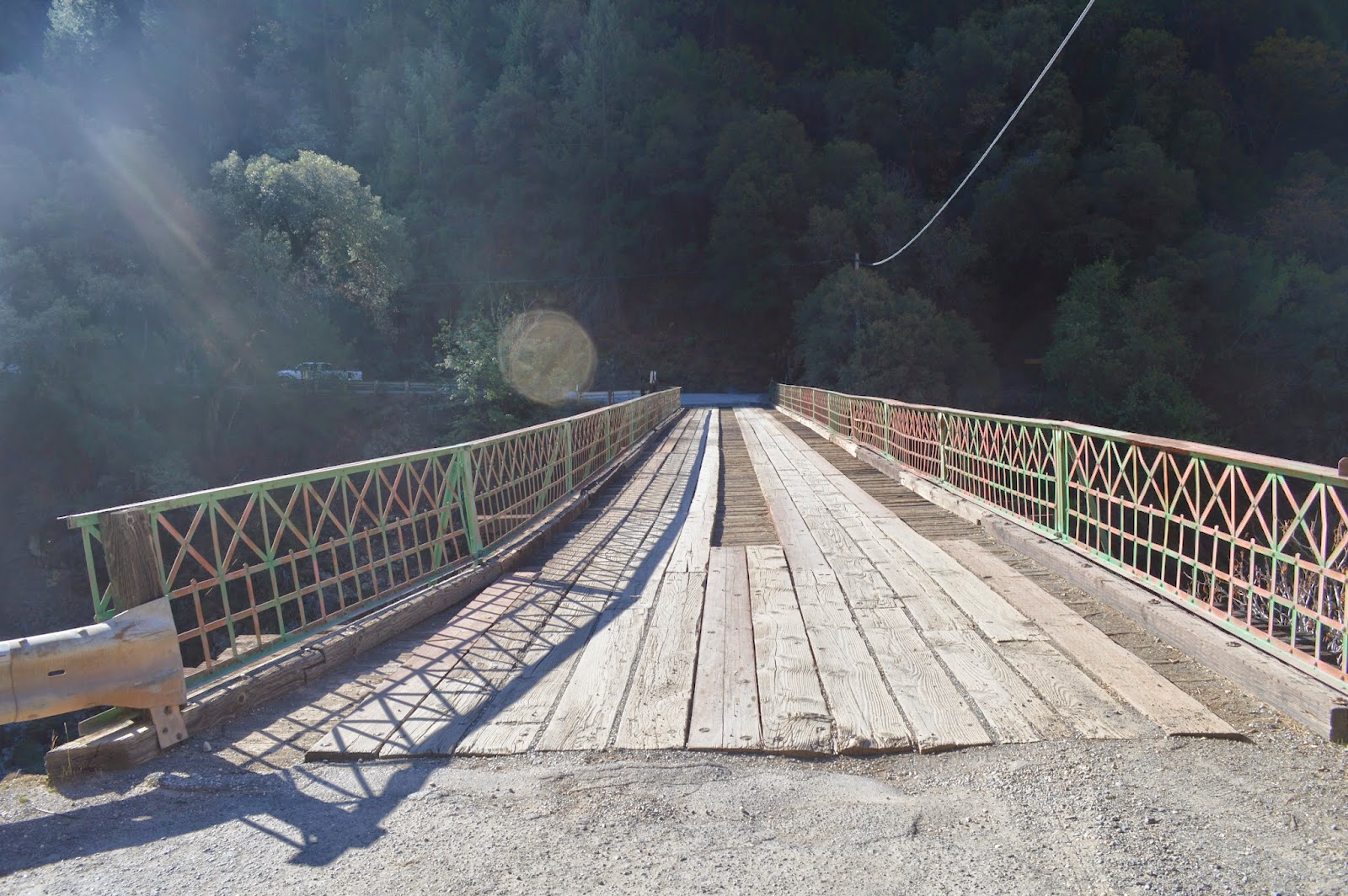 The road became gravel. At this point we began to wonder HOW folks got the RV's up here as the center has RV sites too. ﻿ 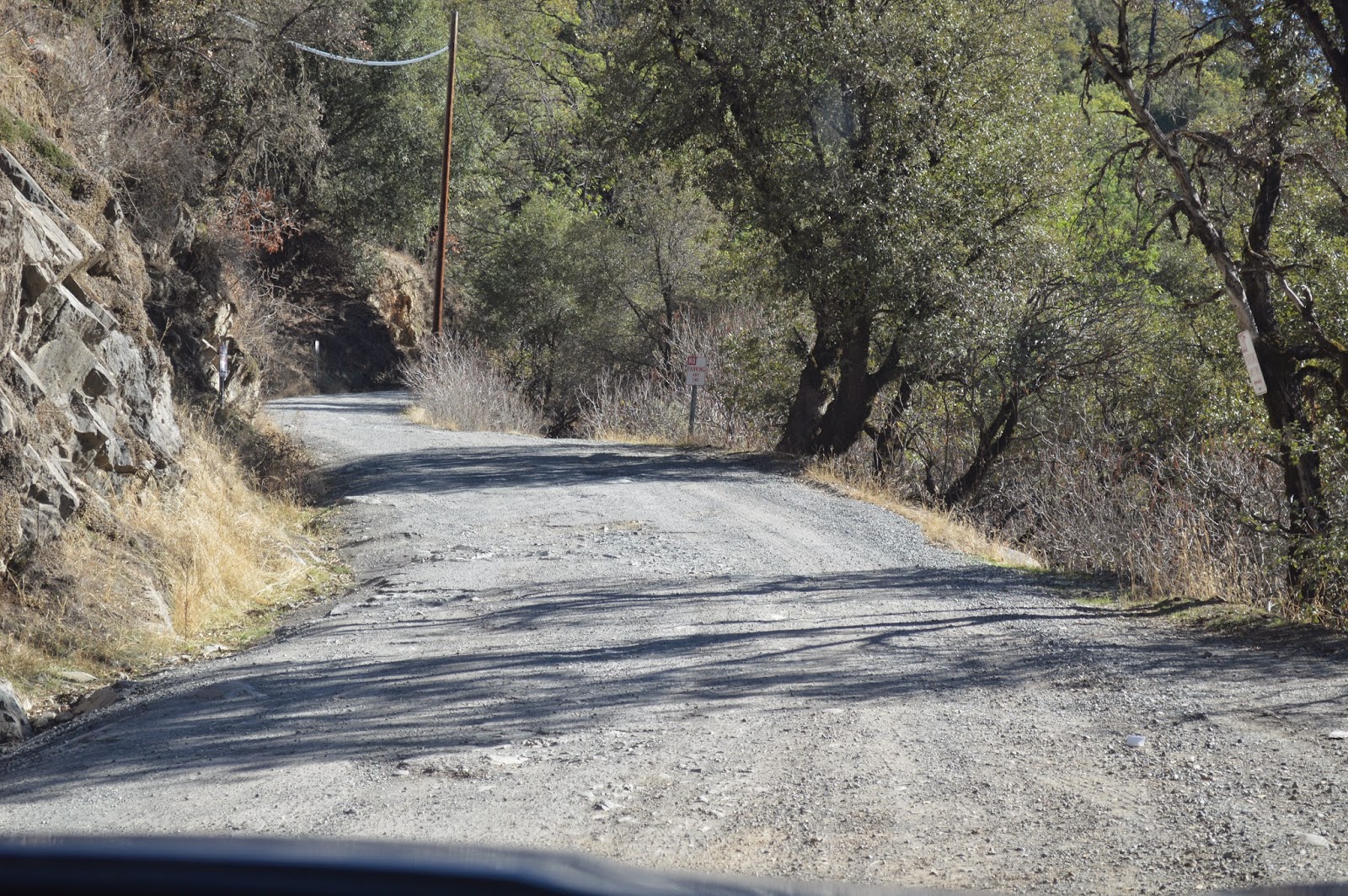 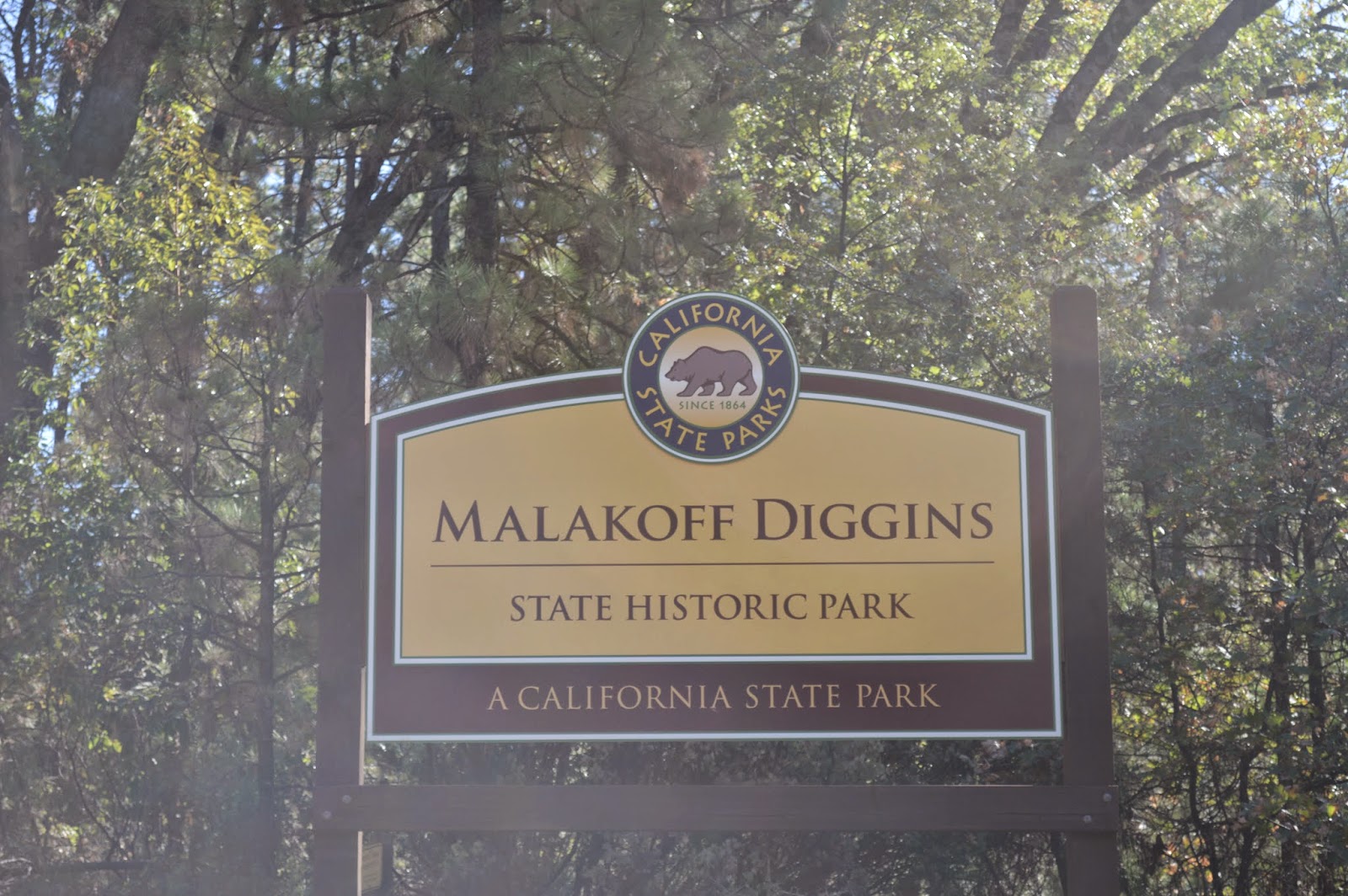 We neared some buildings. Oops - false call - certainly this wasn't a retreat center 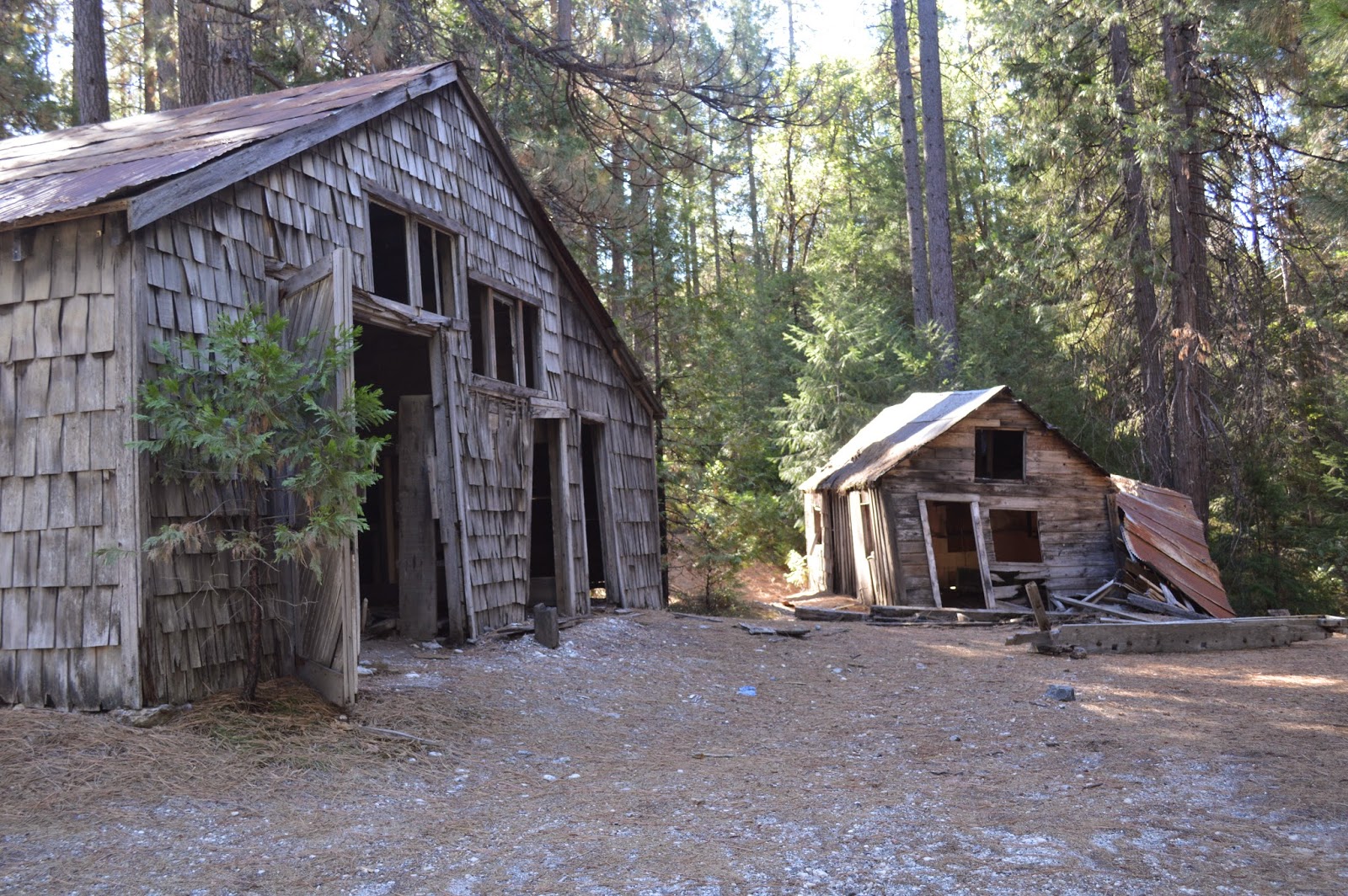 Eventually we hit an old township. It was darling and deserves exploring. It looked like a ghost town - but we noted mail boxes. Population 8 - 12.  We found a bit of fall colors! 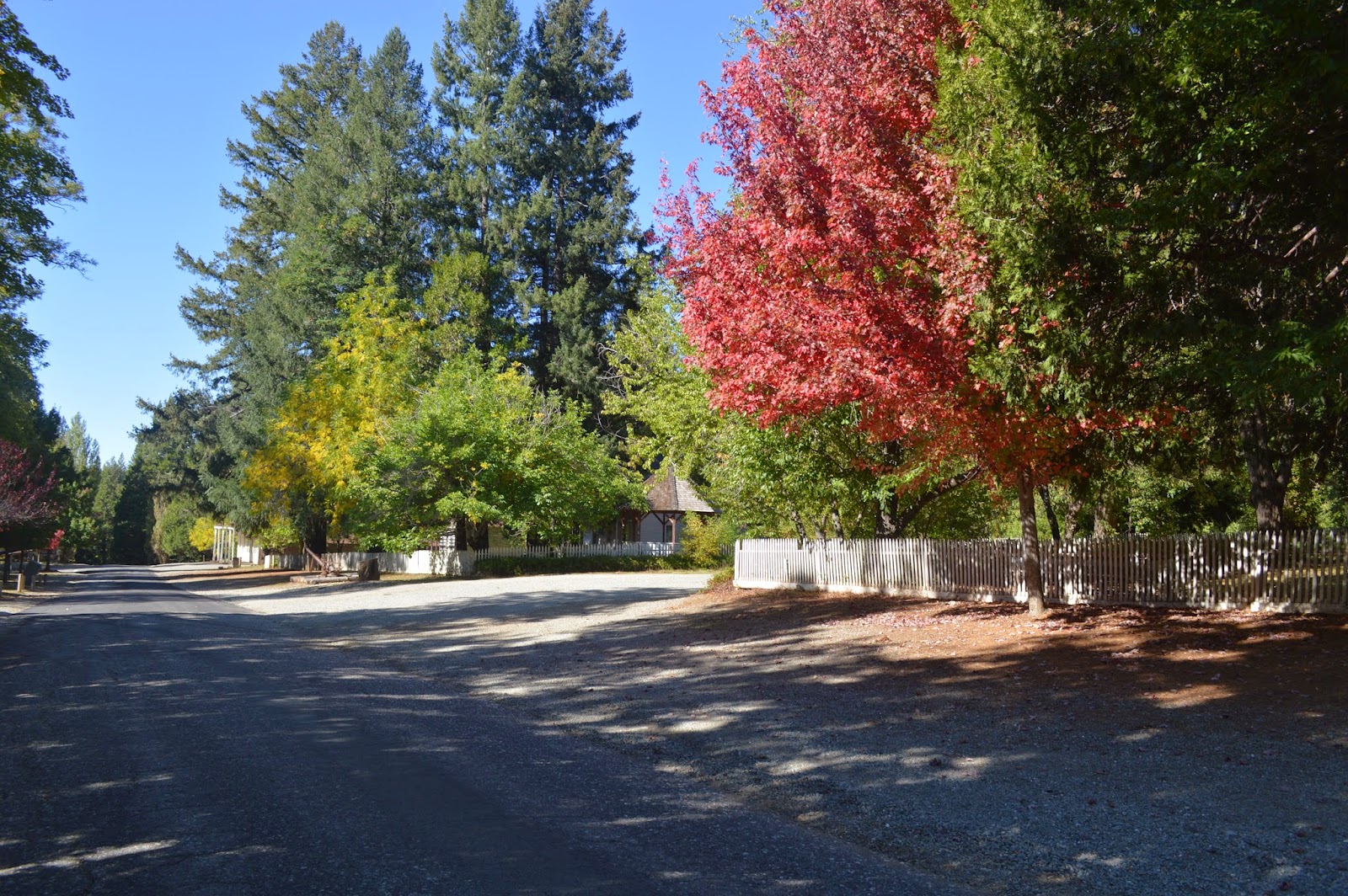 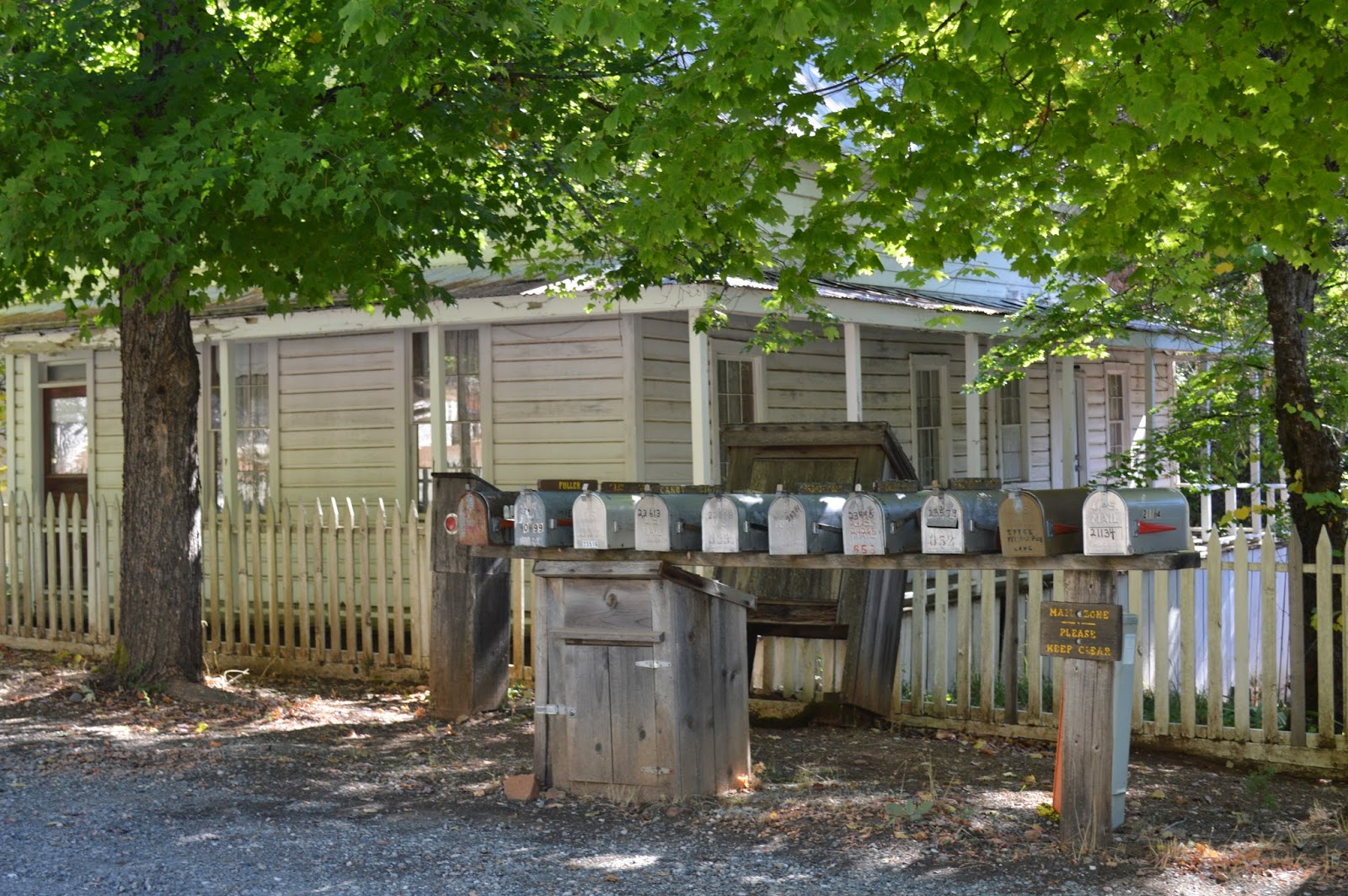 The museum is closed this time of year. I tried to find someone to ask where the retreat center was. We were certain we hadn't passed it - but we were in bigger numbers than we needed. We headed back. 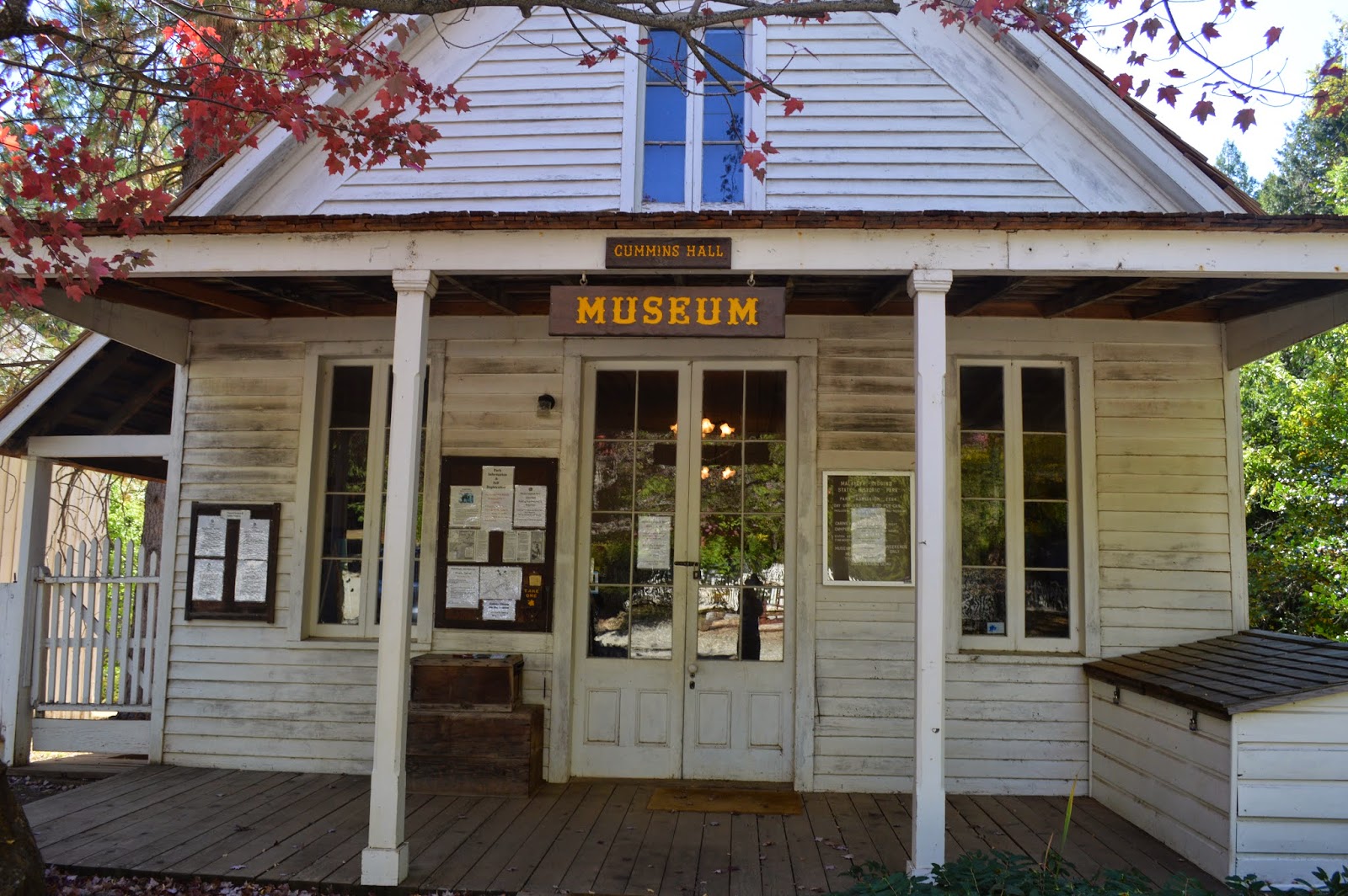 Must go back and hike this one 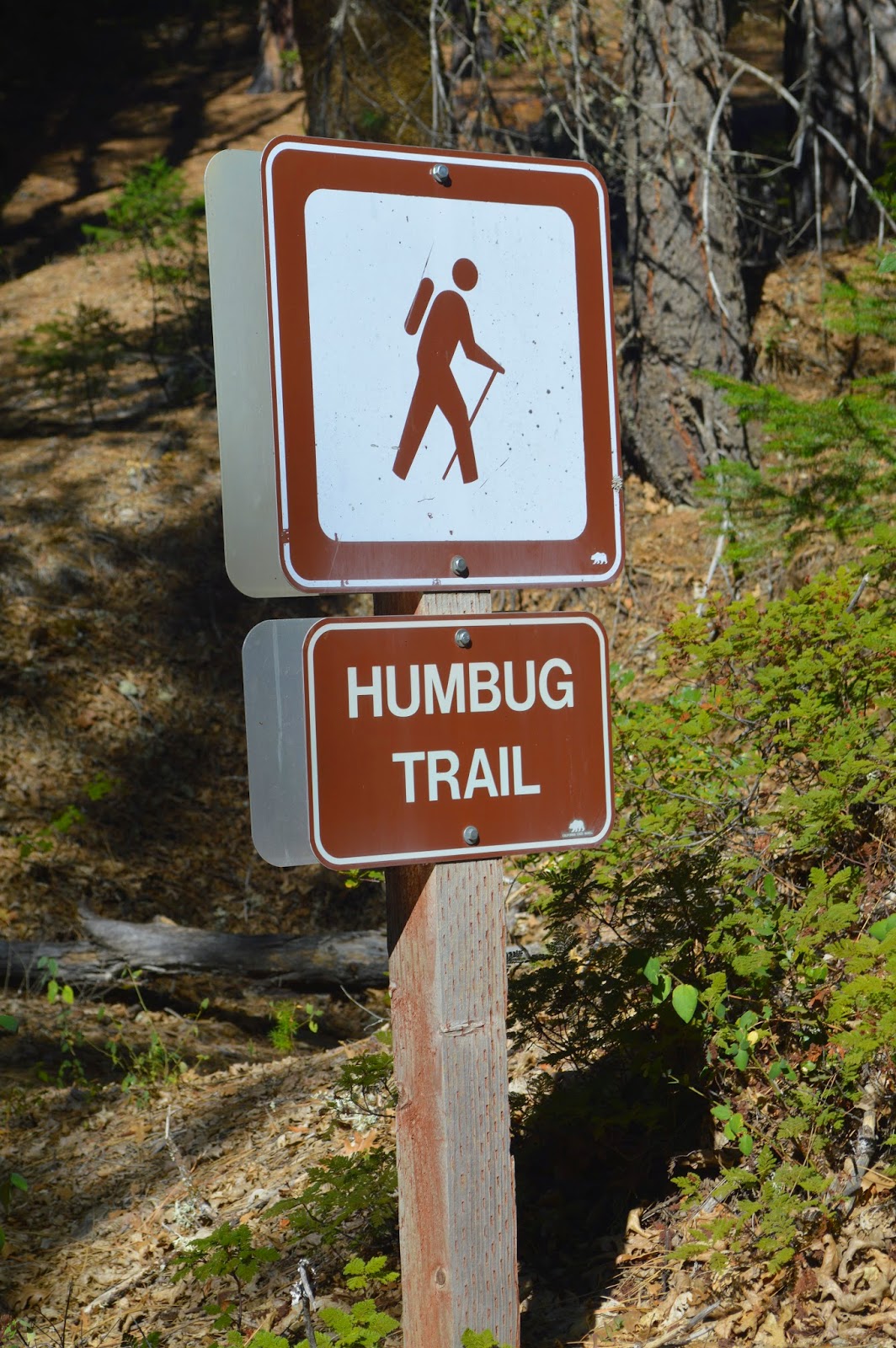 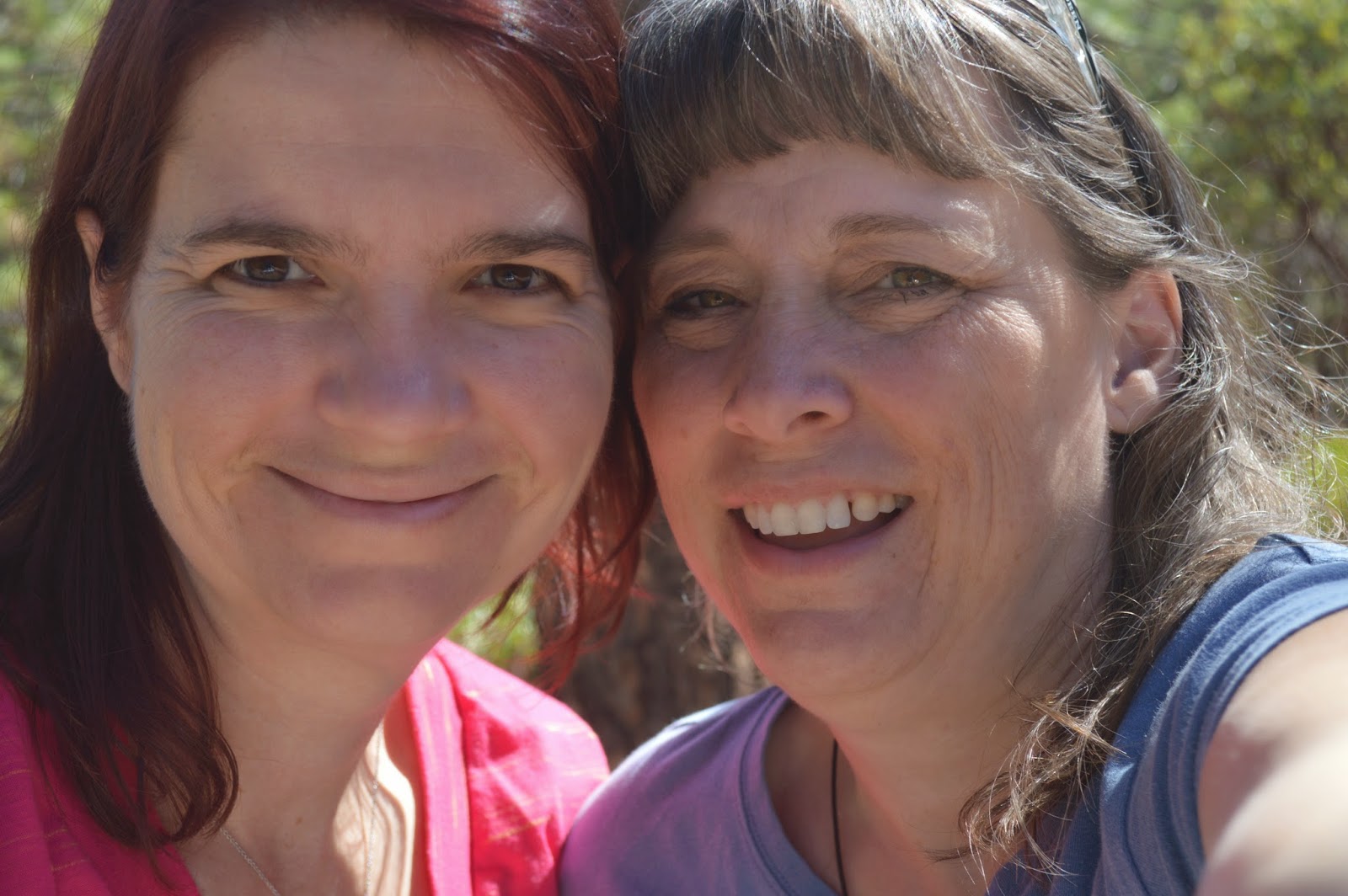 We stopped and asked a lady who told us she was not local for directions. We spotted a...um...interesting gentleman. He certainly looked local and confirmed he was. He told us we needed to go way down a "long dirt road." We wondered at these directions as the street signs assured us we were on the right road. We kept heading back down the mountain and we found it!

They were incredibly gracious.  Her comment was, "You must have followed a gps? Did you take Coyote?" Turns out there is a road a block before the road we wanted...Tom sent us off that way. We DID intercept the right road but we were way beyond the retreat center when we did. We'll do step by step directions for drivers if we use this site. LOL

On the way home we stopped in Nevada City at Big A's or Big Al's drive in.....yummy veggie burger - and pesto fries and THIS is a medium frosted root beer - real root beer. Yes, I did.  All adventures need a  bit of culinary adventure thrown in the mix. 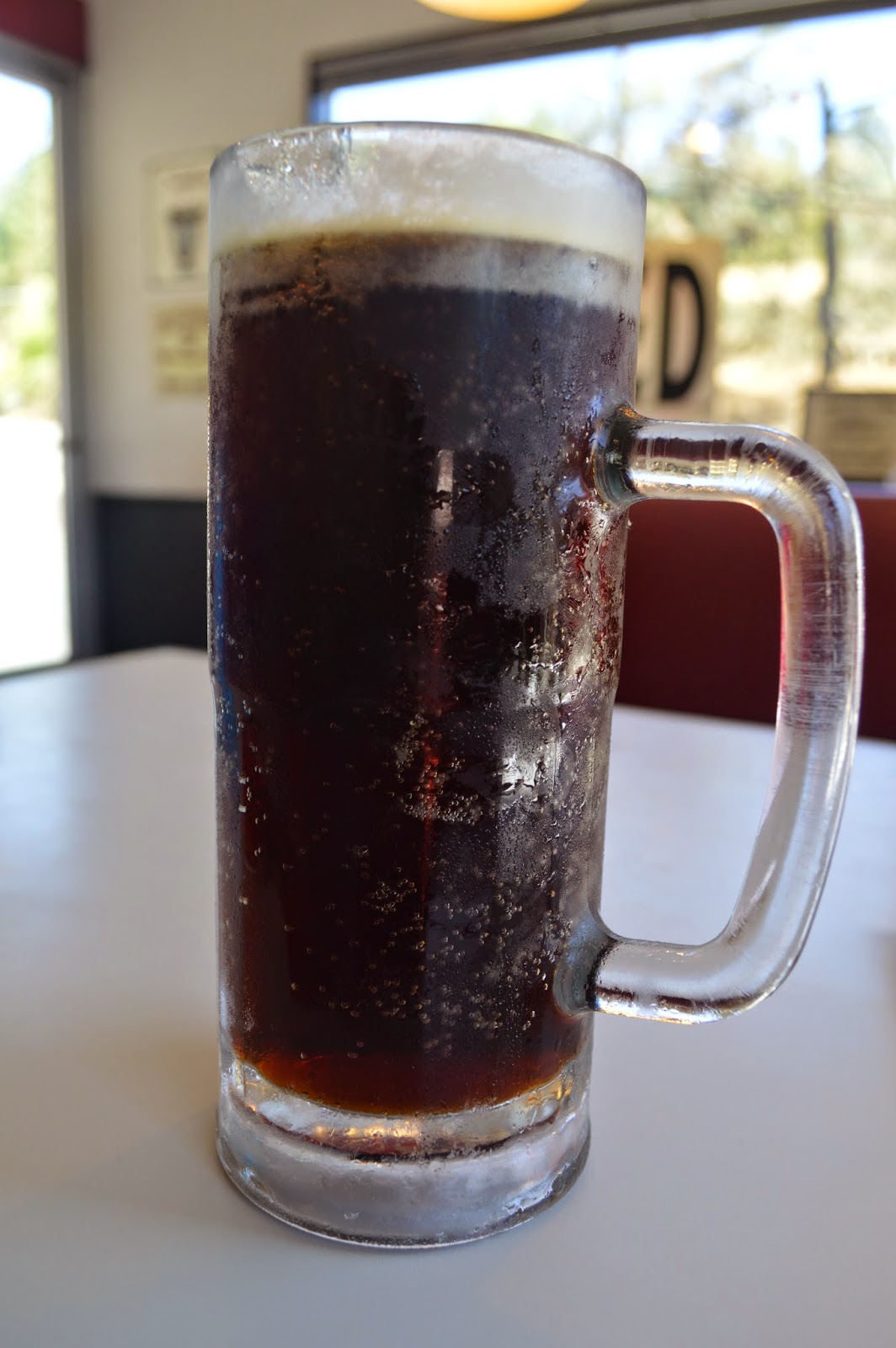 Note - I deliberately left out photos of the retreat center. Those will be Cynthia's to use as she sees fit. LOL I won't spoil any surprises.