Yes, there WERE other happenings today.

Some went to Portland, after Krista's commissioning. JaRissa miss Chick Fil A....and off they went.

Michael and I spent the afternoon with things....baking, shopping, cooking dinner... we even got to bake with Bella and Bre.


Cooking with the big pans again - glad I had the foresight to give them to Krista when we moved into the Caboose. LOL

Mom, Dad and Lorri came over and we had dinner, visited and played games. 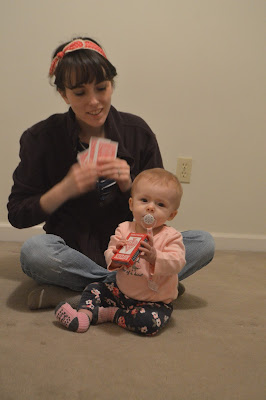 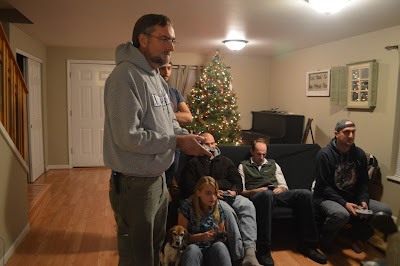 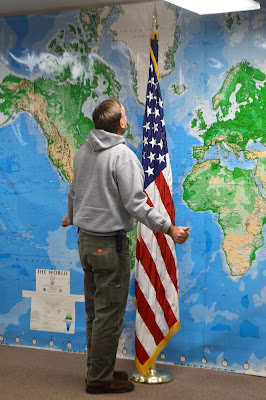 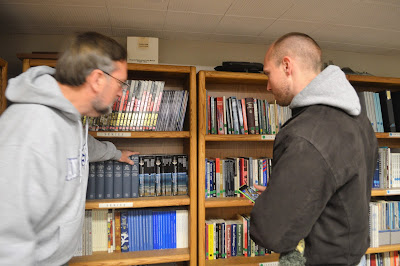 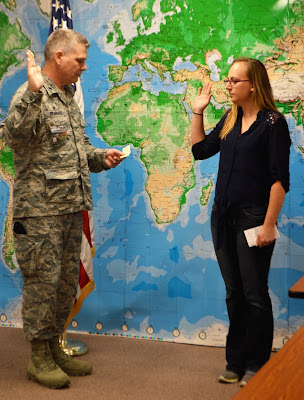 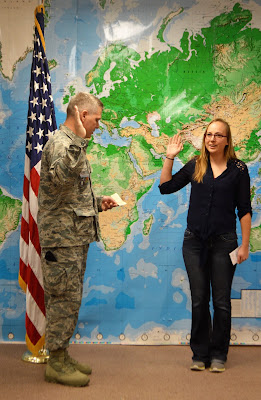 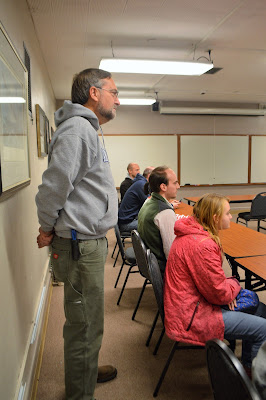 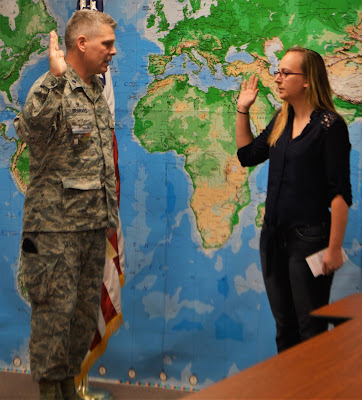 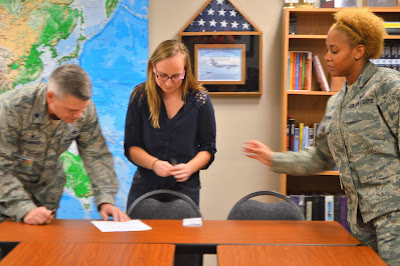