Today was Michael's day off. Michael is in a lot of pain. We cancelled our plans. On top of the "alien thing residing within his abdomen,"  his teeth are acting up. He spent a couple of hours at the base dental clinic which resulted in being referred to a dentist/oral surgeon (not sure he's not talking much) in Roseville for Monday. They sent him home with Percocet.

SILLY US - we were elated! This was sure to help the pain from the "alien thing residing within his abdomen," too. It would appear Percocet needs to be added to the list of pain meds that makes Michael queasy and loopy.

The kids and I moved to plan B - lots of school instead of festivals.  Stacia needs new clothes. 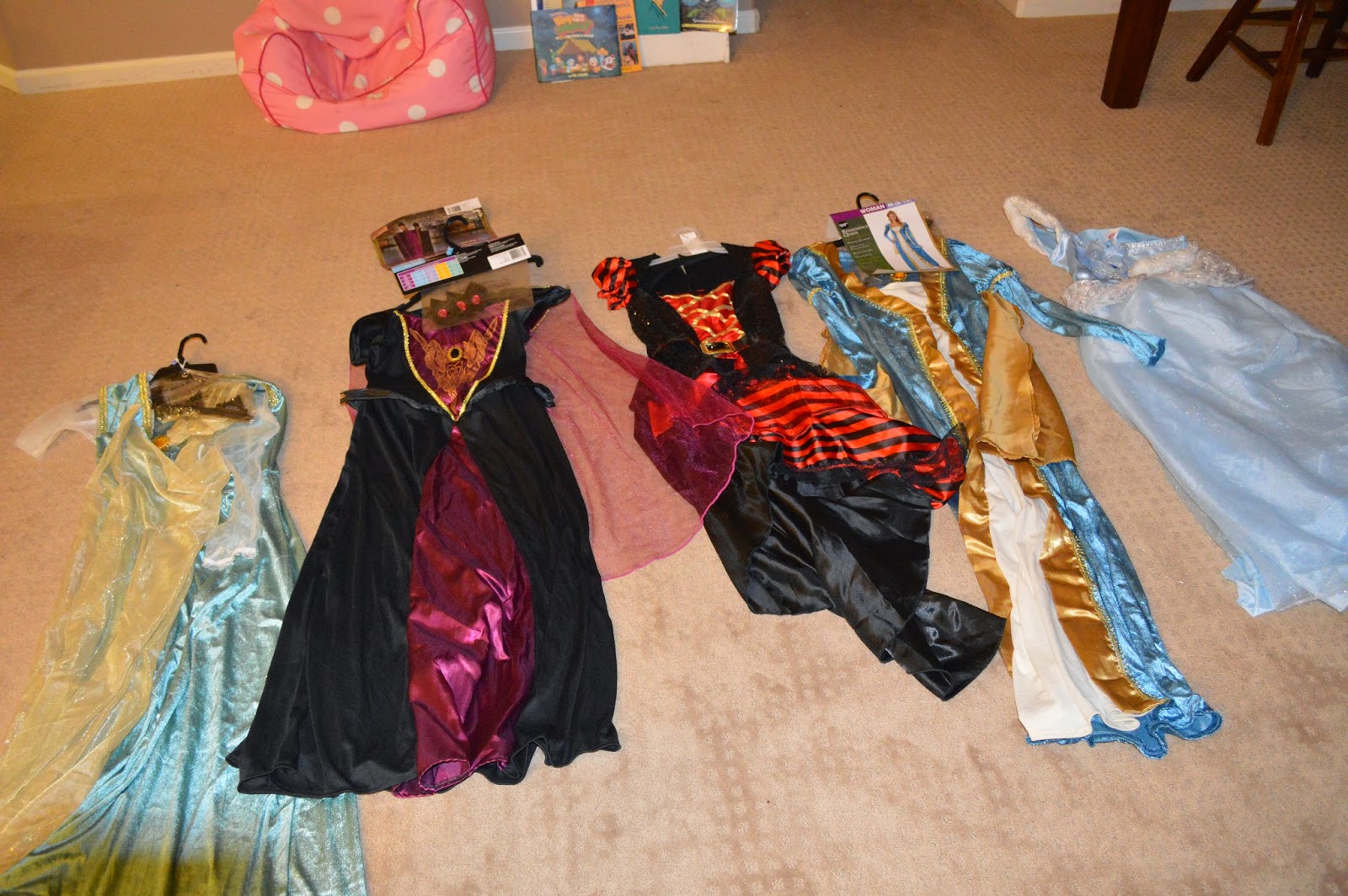 It was going to happen. I headed to Walmart....Arielle came with me. This was my first trip to Walmart since I was crudely propositioned.  It's always fun to be out and about with Arielle. She kept reminding me to be situationally aware....we had a good laugh when I quoted back to her what I was observing. ::snort::

The thing is - people like to talk to me. They follow me from aisle to aisle and make small talk.  About half way through our trip Arielle looked at me and said, "Why DOES everyone want to talk with you?" 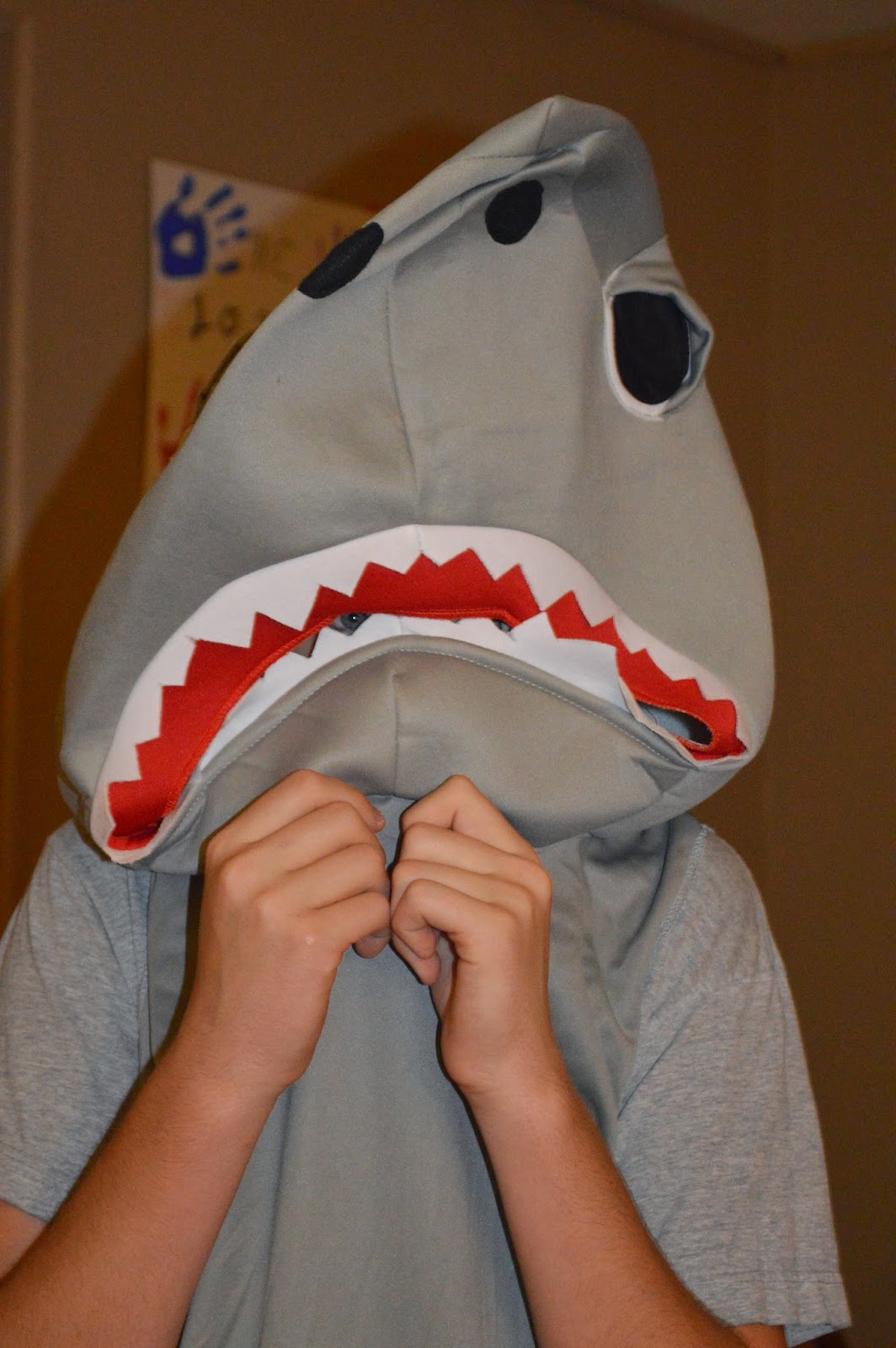 One lady followed us from spot to spot.  A few comments here and there...but mostly she just seemed to be THERE when we were....I noticed this as I was practicing being situationally aware.

As I reached for milk she said, "You're a Pastor's wife, aren't you?"

"It's because I skipped the full make up today, isn't it," I quipped.

She said she could  tell by my conversations. Hmmm.....

We decided to bring Stacia for clothes shopping.  Instead we bought LOTS of new costumes at 75% off.  Arielle mentioned they needed costumes that would fit for the plays Stacia has been wanting to put on.....so we bought anything that would fit the kids. 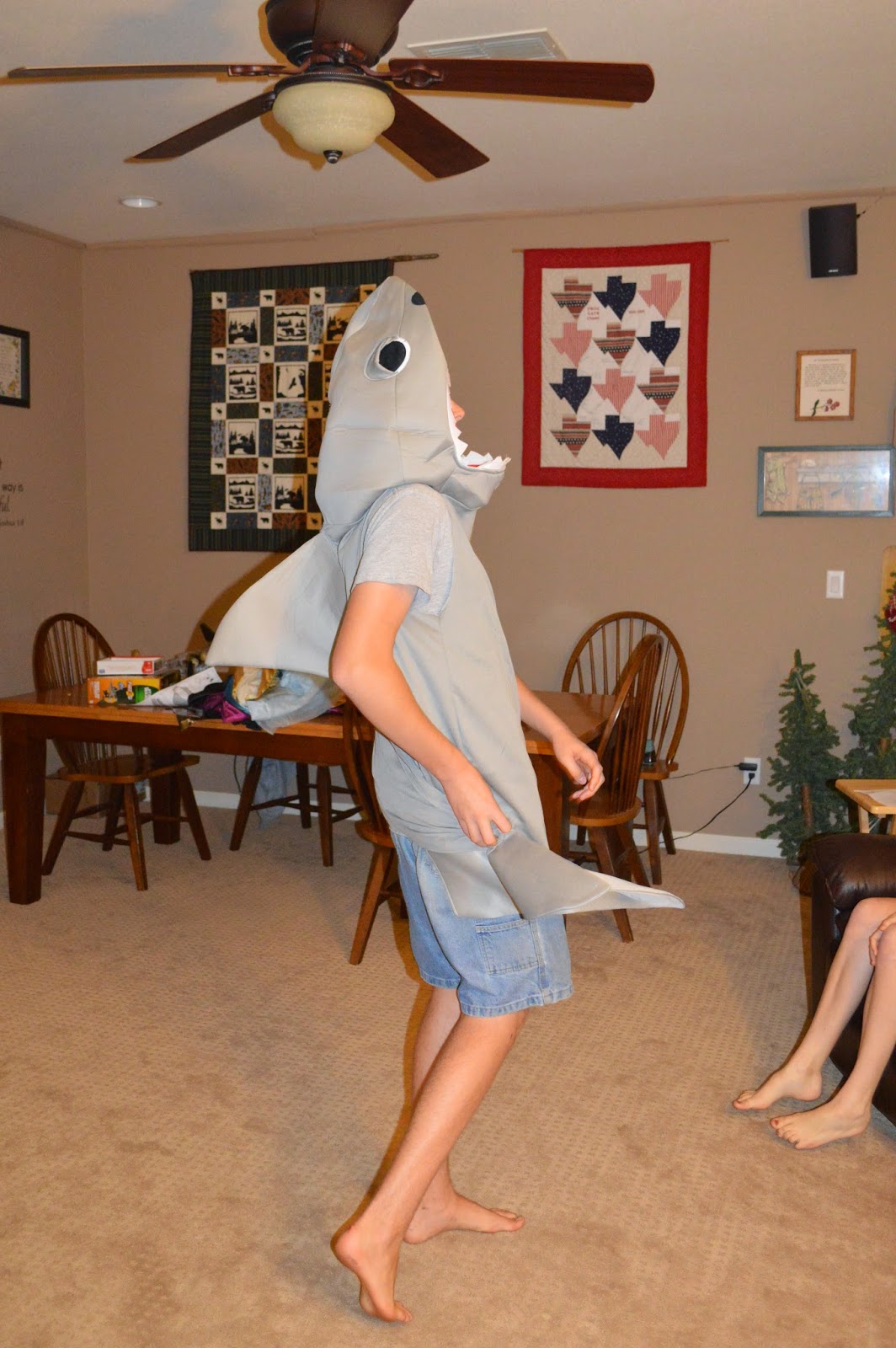 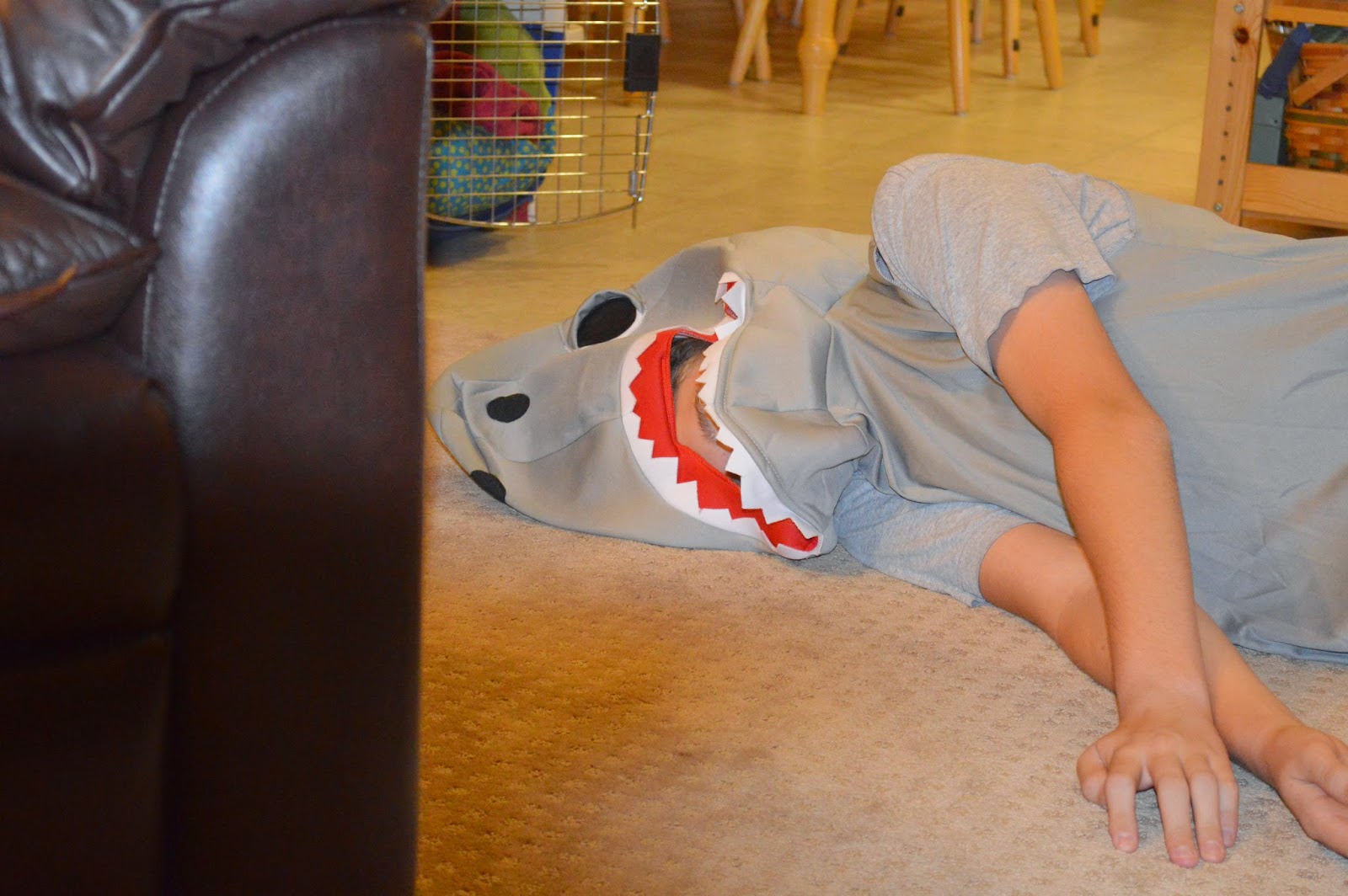 Looks like the big kids are enjoying the costumes too 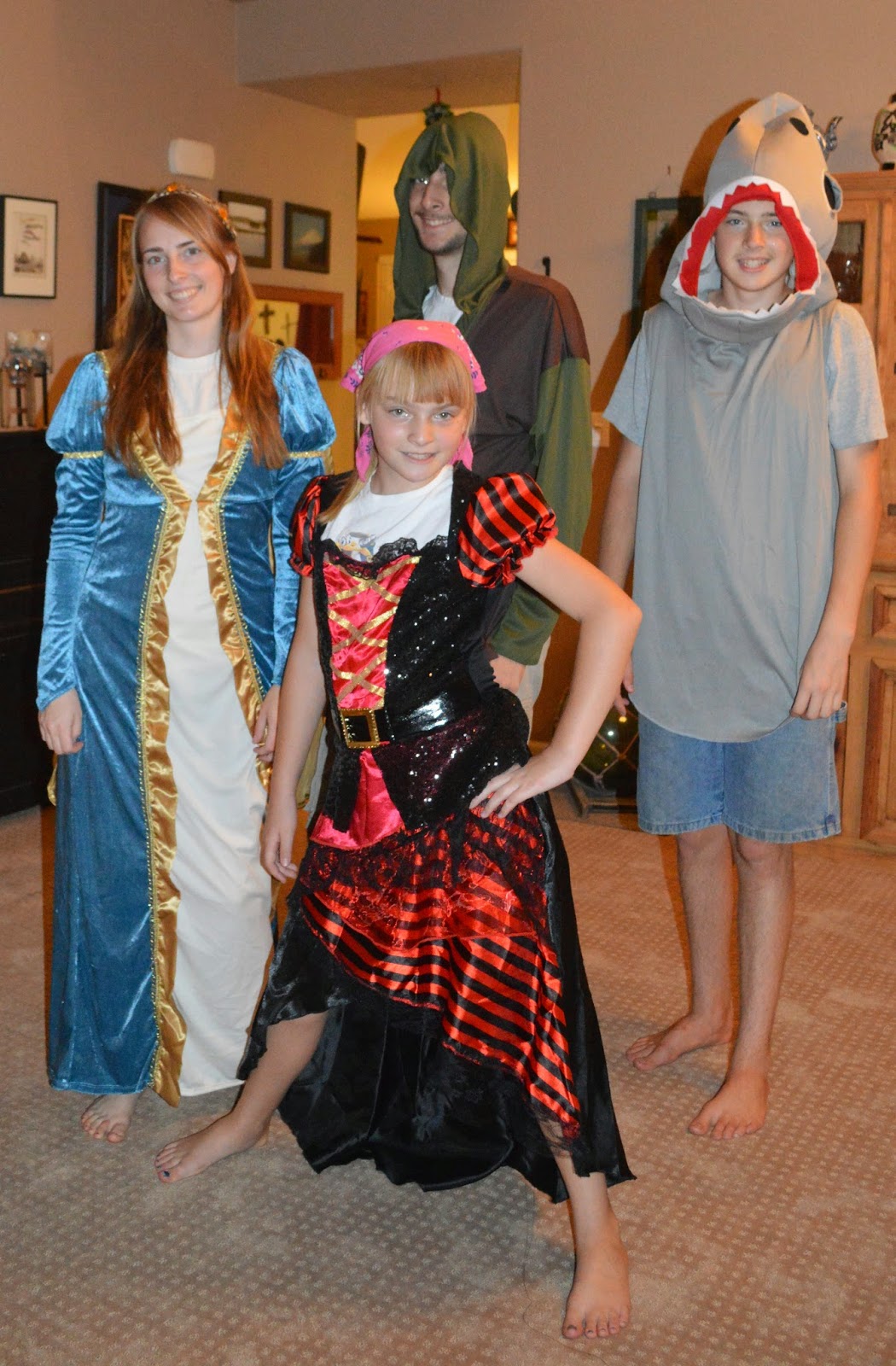 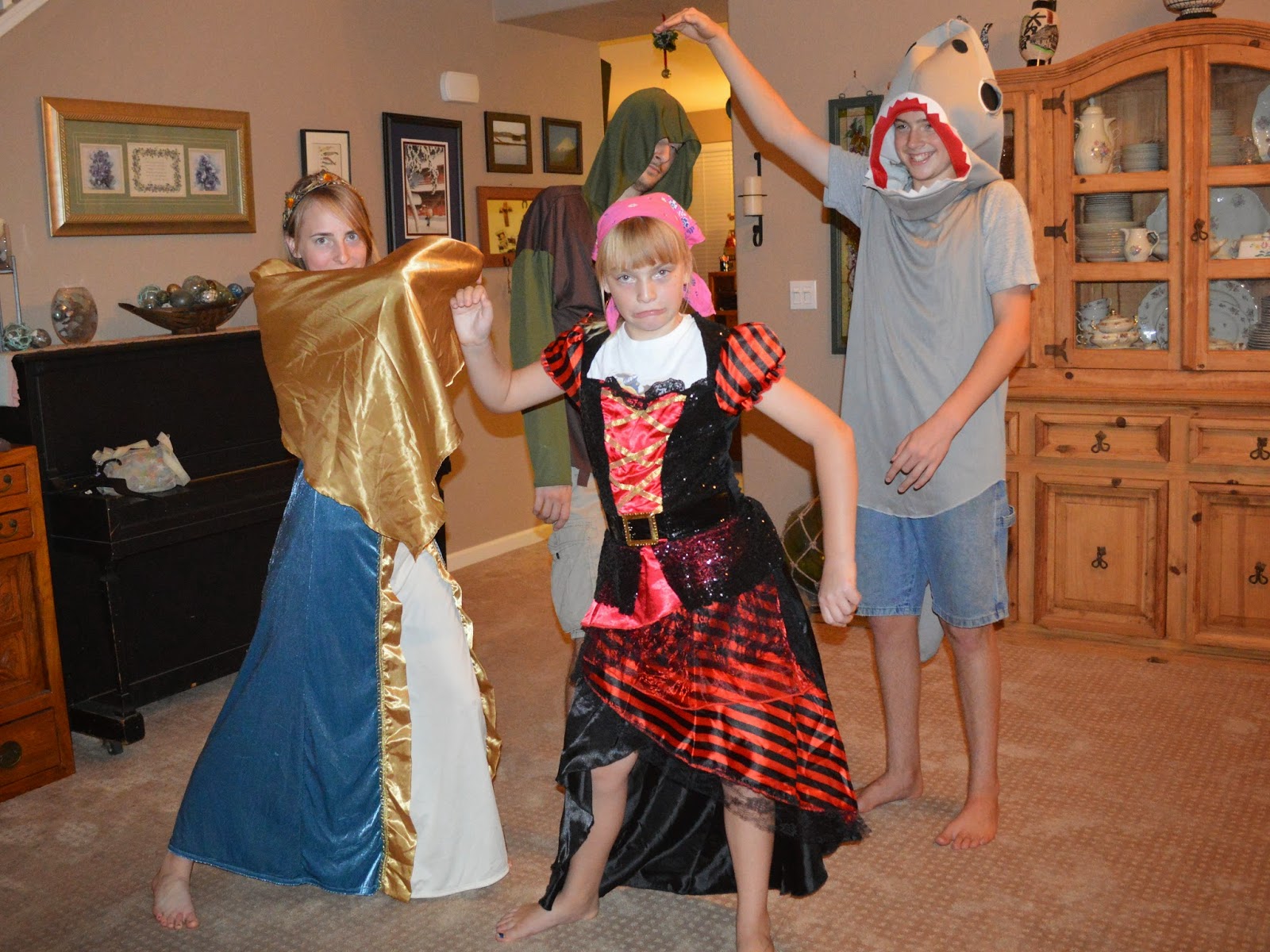