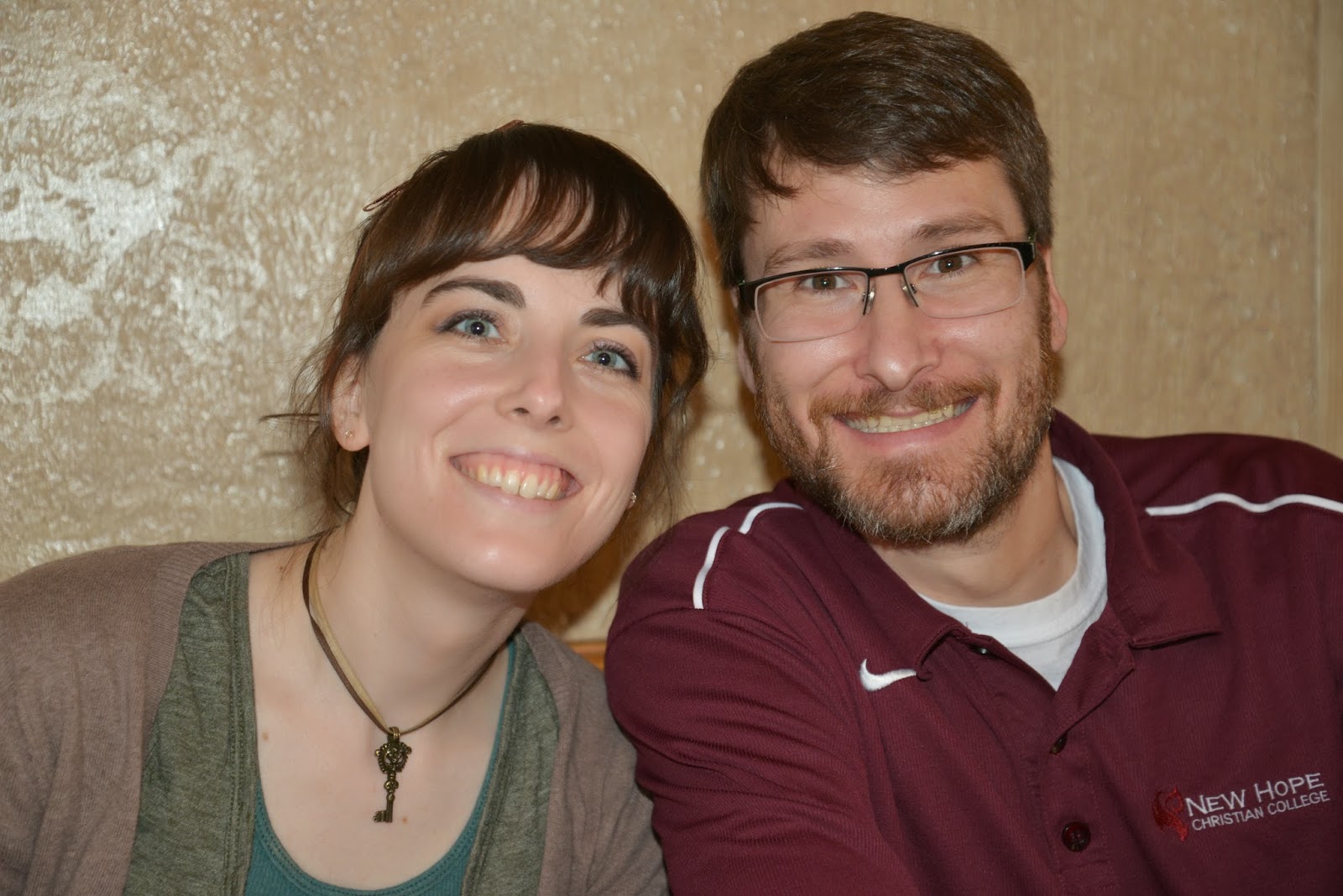 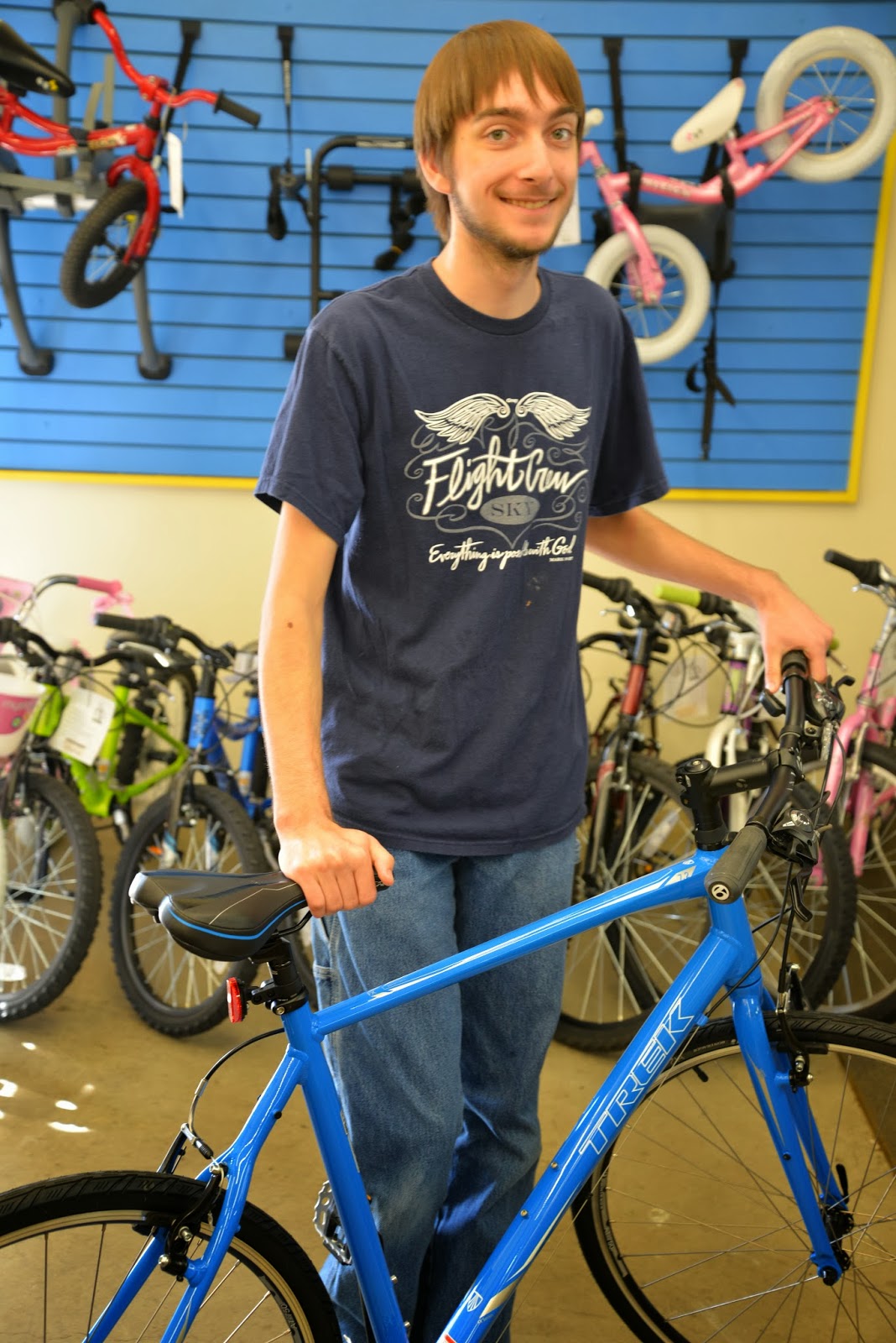 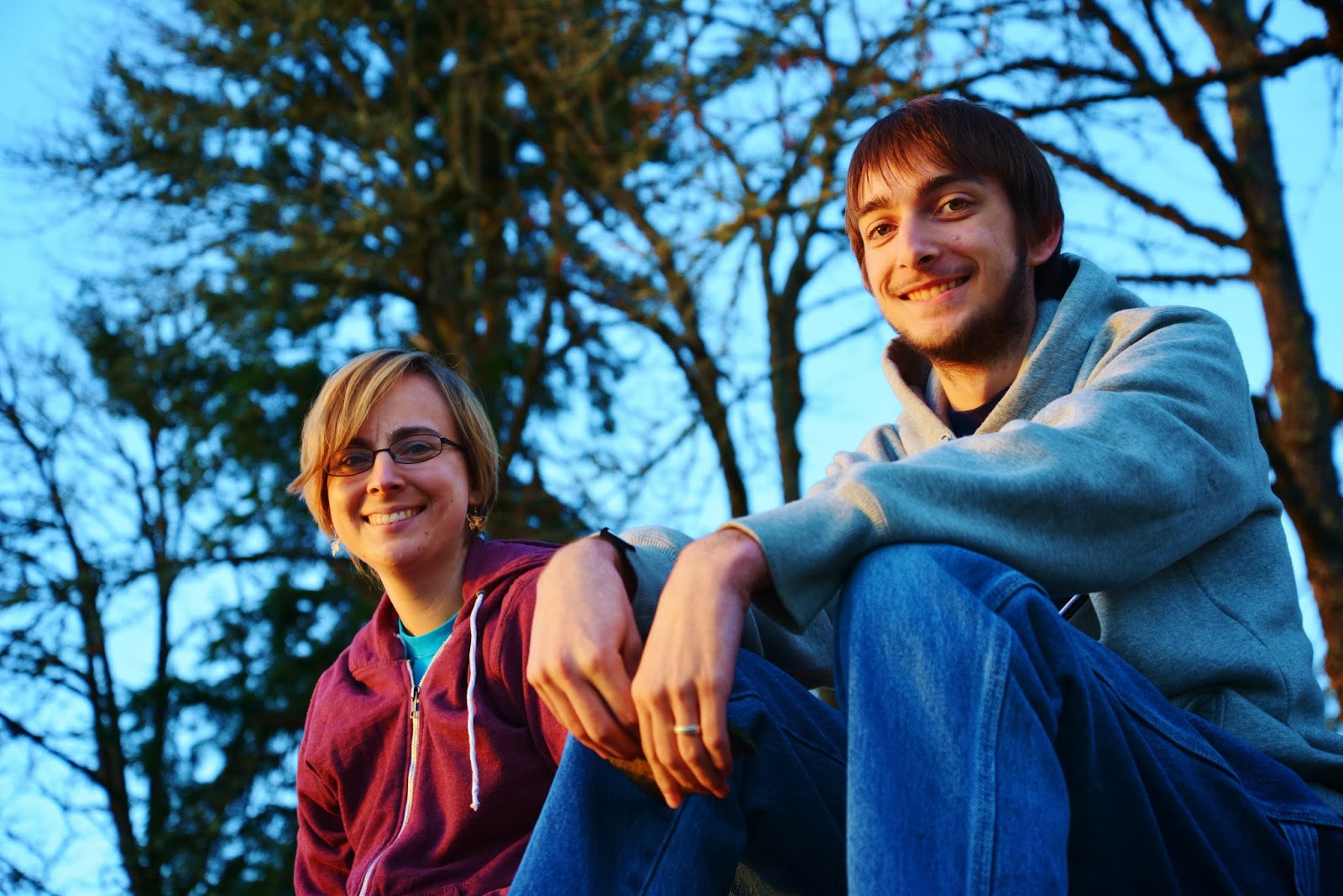 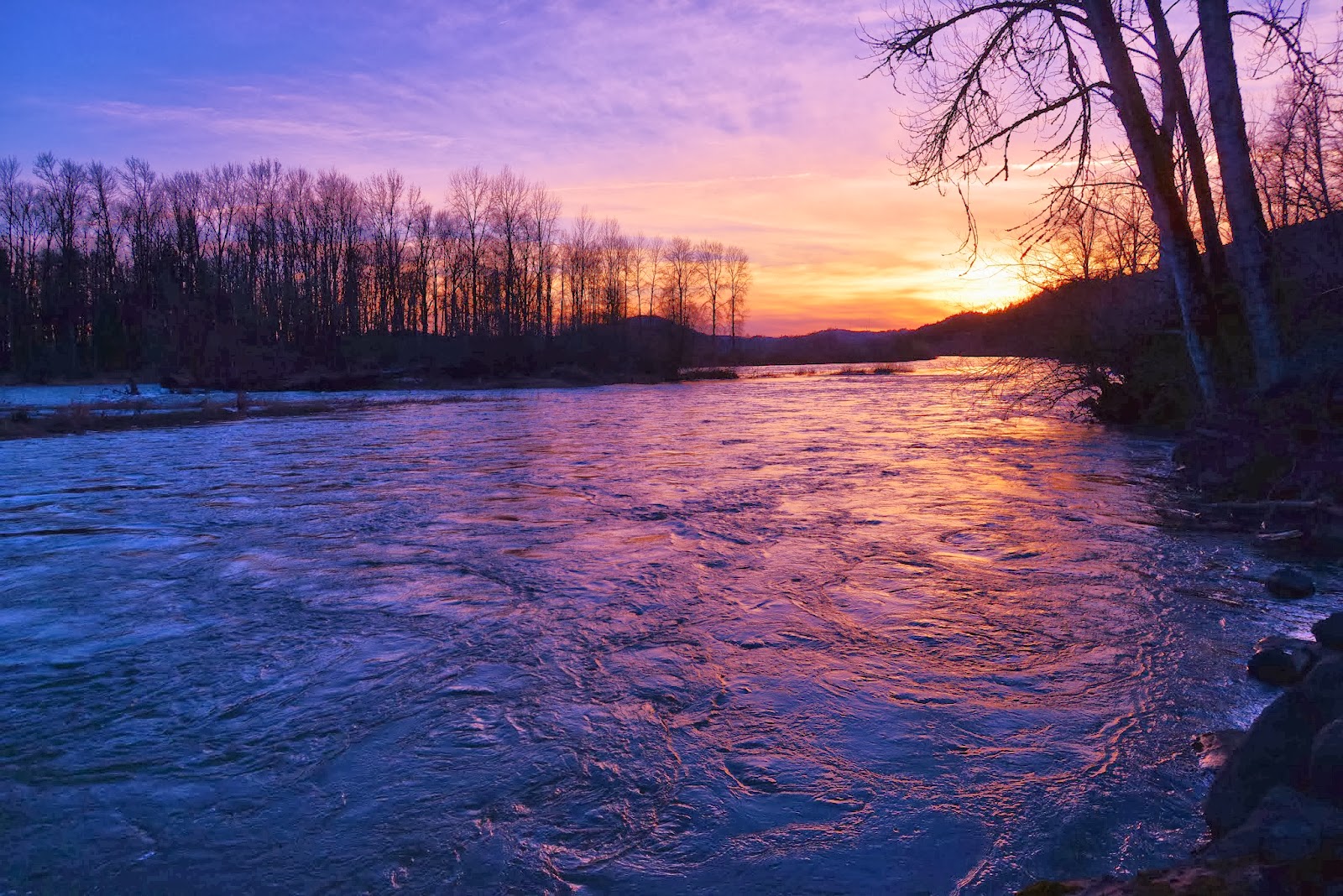 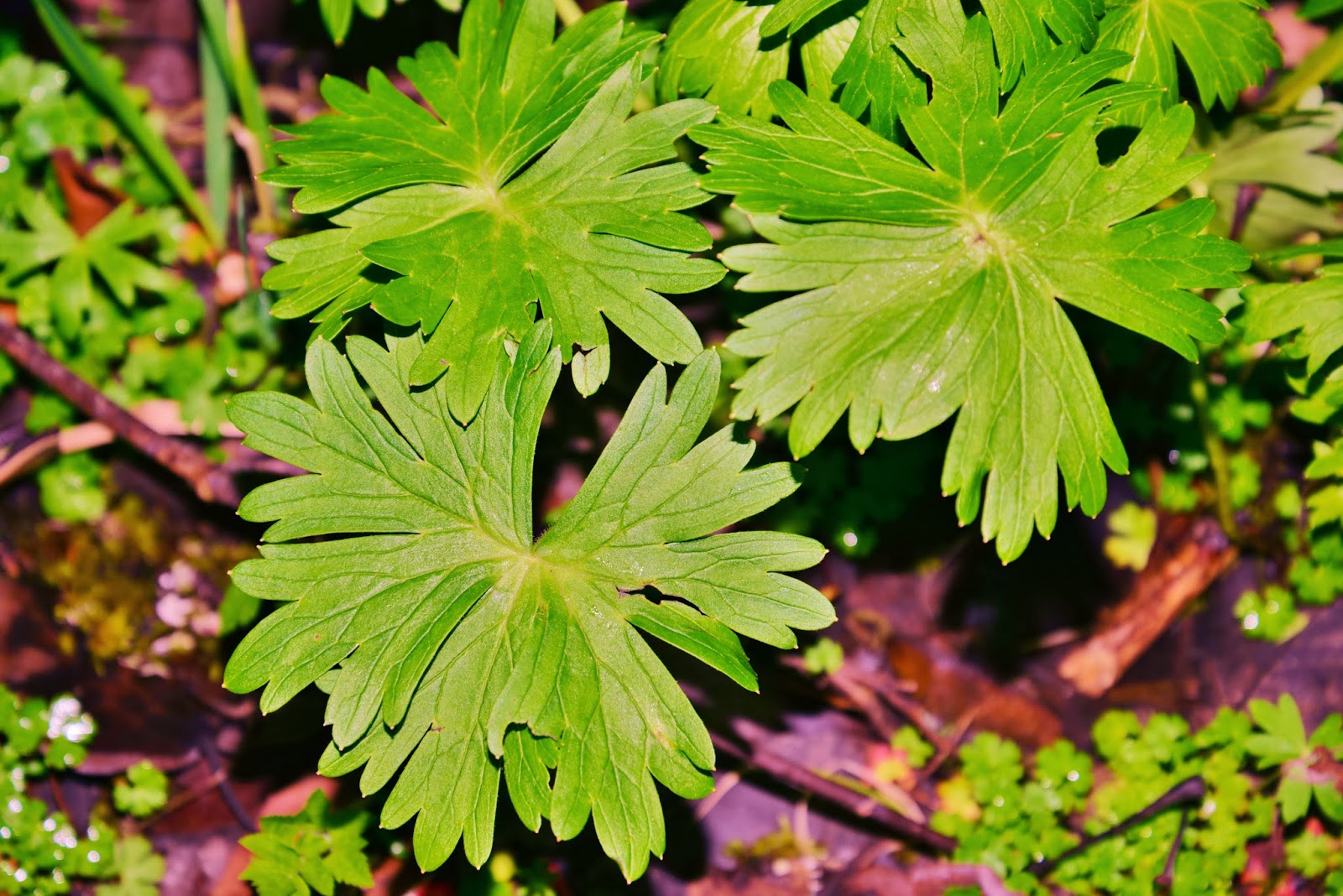 Joyfully Penned by Michael at 9:44 AM 0 Gracious thoughts