It seems fitting to share this photo today as everyone posts "first day of school" photos. We schooled through June and July. This allows us to have time off to adjust to retirement and move out of our home the next few weeks.

Here's a photo from the older three boys taken in Great Falls, MT - 18 years ago. They LOVED the Lewis and Clark Center and we spent many school days touring the center and playing in the park nearby. 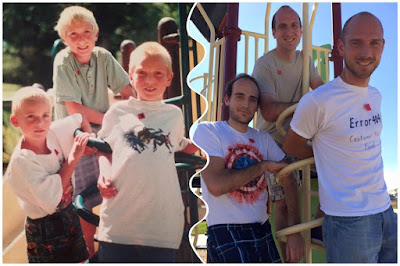 They tried to recreate the photo for us while out here. They did fairly well - just couldn't find a ninja shirt for Jamin.  18 years...passes in the blink of an eye. I'm happy to have invested the years schooling them and am proud of where each of them are in this season.

Here is what Jared said when he posted it: "18 years later we recreated this photo from Malmstrom, Montana! Fast forward to now and Josiah is getting set up in Seattle, Jamin is starting his second masters degree in College Station, and I'm punching out for DC. The only thing that hasn't changed in the last 18 years is how awesome our parents Michael and De'Etta are! Love yall! Best of luck on the next phase in your adventure!"

When a military child turns ten, they are required to have an id. They will carry this with them, ready to display it at all times, until they are twenty-three.  Stacia has dreamed of having her own id. She's had an "imaginary id" since she was 3 1/2. She passed it up faithfully with all the other ids.  She's practiced signing her name for four years.
She turned ten yesterday. Today, she signed for her military id - such serious business. ﻿
She fit her WHOLE name Anastacia G in the little space.
Stacia is blossoming before our eyes....we look forward to seeing the woman of God she will become. She's grown a lot this year. She's learning to curb "princess chatterbox" when appropriate. ::wink:: She's a big help to us and her brothers. 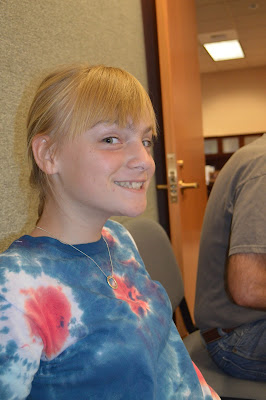 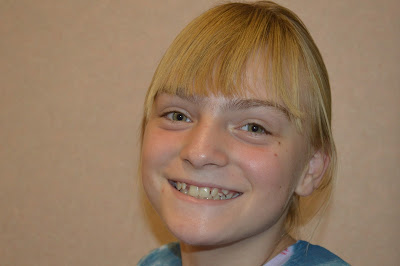 I don't know when I started calling Arielle "Baby Girl," but Stacia truly is my baby girl...and our plan is to totally enjoy the next 8 - 10 years we have with her before she flies the nest.

BTW, I renewed my id today and was THRILLED to get rid of the terrible photo from Misawa which made me look like a bearded lady. LOL 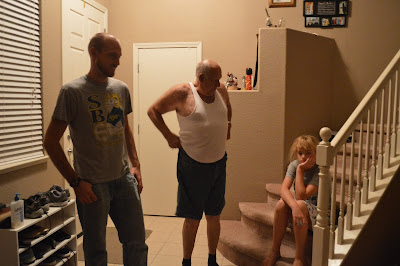 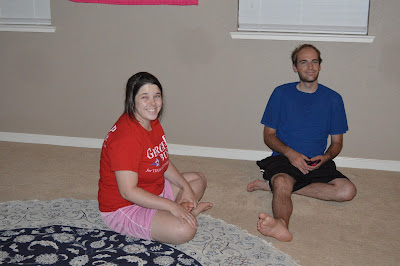 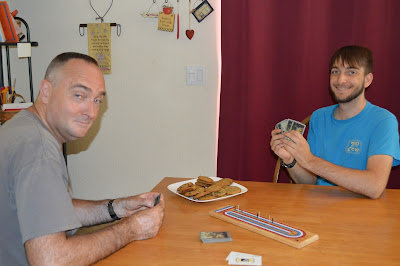